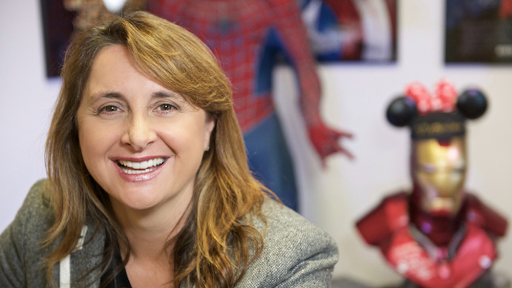 Congratulations to former NMS21 panelist, Victoria Alonso, on her promotion as President of the physical and post-production, visual effects, and animation at MarvelStudios. Alonso will oversee the divisions across the studio’s slate of films and series and continue to report to Marvel Studio co-president Louis D’Esposito. Alonso will continue to serve as exec producer on all upcoming feature films including Eternals, Doctor Strange in the Multiverse of Madness, and Thor: Love and Thunder, as well as EP on Marvel Studios’ upcoming series for Disney+ including Hawkeye, Ms. Marvel, She-Hulk and Moon Knight. For her work on the MCU's debut series on Disney+, WandaVision, Alonso was nominated for an Emmy in 2021. 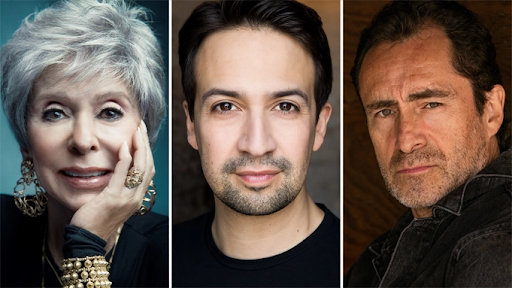 This Hispanic Heritage Month we are celebrating our culture big time as the Critics Choice Association joins with their inaugural Celebration of Latino Cinema, where icons such as Rita Moreno, Lin-Manuel Miranda, and Demián Bichir will be honored along with a group of additional honorees who represent the diverse and multi-faceted Latine community. Read more about the events of this celebration on Deadline.

BIPOC Talent Was Ignored at Emmys 2021 — & No, Nominations Aren’t Enough 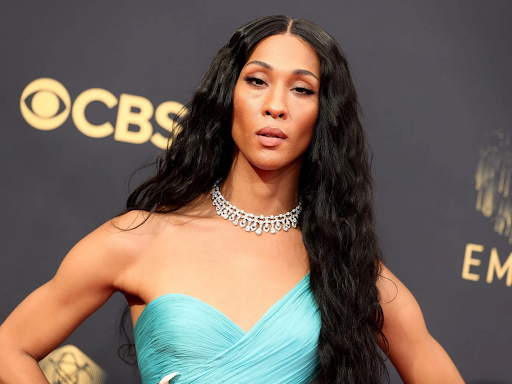 The Emmys disappointment continues as there still was not enough BIPOC talent nor Latinee nominees win this year. Nominations matter of course, but the lack of variety within Emmy award holders still speaks to a bigger problem within Hollywood. This is not to say that there were no wins for the less represented, yet still, there were no BIPOC wins in any leading categories. If you’d like to hear more about these events, follow this link on Remezcla. 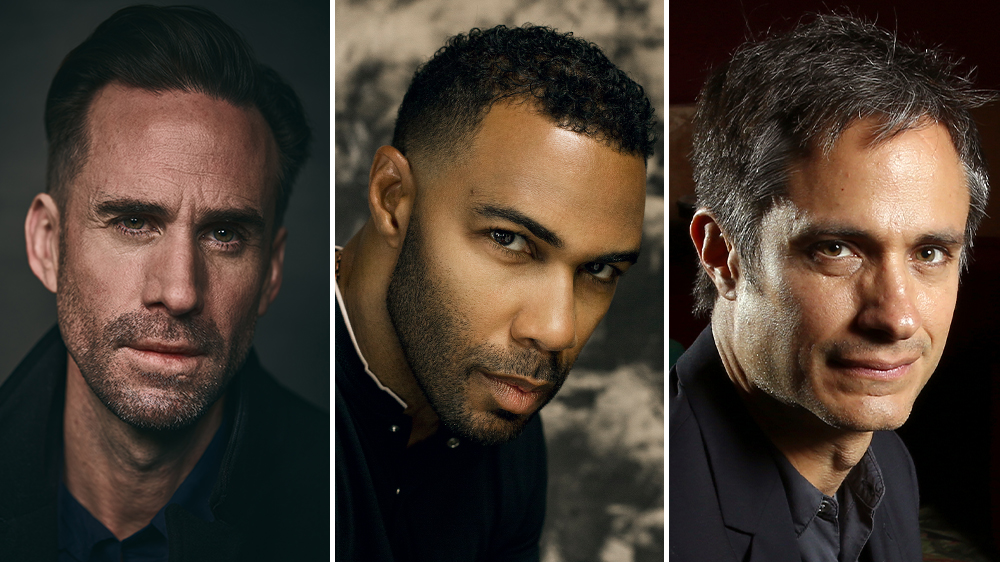 Paul Raci, who recently landed an Oscar nomination for “Sound of Metal,” and newcomer Lucy Paez (“Silencio”) have also been added to the call sheet of the Netflix film.

The movie follows a deadly assassin (Lopez) who comes out of hiding to protect the daughter (Paez) she gave up years ago, while on the run from dangerous men. Hardwick is portraying an FBI agent. His character, as well as Raci’s, have been described as allies to Lopez’s character. Fiennes and Bernal will play said dangerous men. 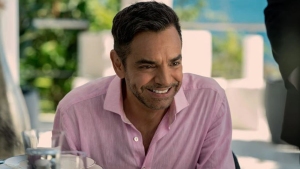 Eugenio Derbez is gearing up to premiere his new series Acapulco from Apple TV+ on October 8, and he couldn’t be more proud to share this heartfelt Latino story full of universal appeal with audiences all over the world.

“This is a coming of age story and it’s very inspiring,” Derbez, who stars and executive produced the project, told Deadline while promoting the exclusive release of the first trailer below. “This is the story of Máximo Gallardo who is in his 20s and his dreams come true when he gets the job of a lifetime at the hottest resort in Acapulco. He quickly realizes that not all that glitters is gold; the job is far more complicated than he ever imagined. In order to succeed, he must learn to navigate the demanding clientele, a very mercurial mentor, and complicated home life—all while not losing his way and not giving in to temptations.”

Director Dominga Sotomayor Talks About Filming in Chile During Pandemica 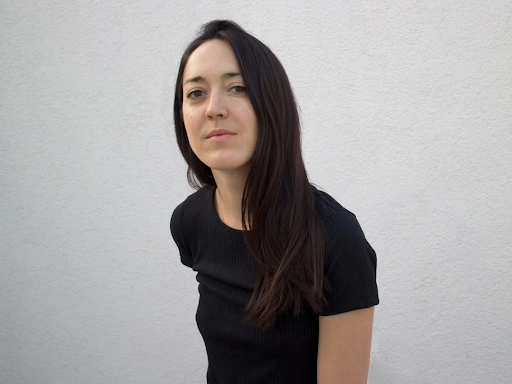 Chilean filmmaker and Harvard University cinema professor, Dominga Sotomayor shares her travesty as she undertook the challenge of producing and directing a film during last year’s pandemic. A film that would later form part of an anthology of shorts that featured other directors like David Lowrey (Green Knight) and Oscar-winning documentarian Laura Poitras (Citizenfour). Sotomayor took on the challenge to create Sín Titulo, a story about a lonely mother who is separated from her two daughters during the pandemic. Click this link to read more about her journey. 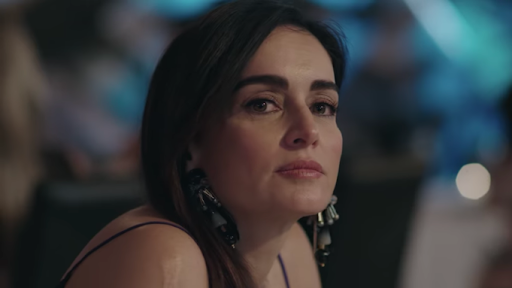 The bilingual comedy “Ana” created, produced, written, and starring Ana De La Reguera has been renewed for seasons 2 and 3. De La Guerr states, “The next two seasons will be a lot of fun! Thanks to ViacomCBS, Amazon Prime Video, and Pantaya for all the trust since the beginning of this project. They have allowed me to grow a lot as a creator and I will be infinitely grateful to them.” Her stories bring Latine life to the TV and if you want to hear more about her show, read more on Deadline. 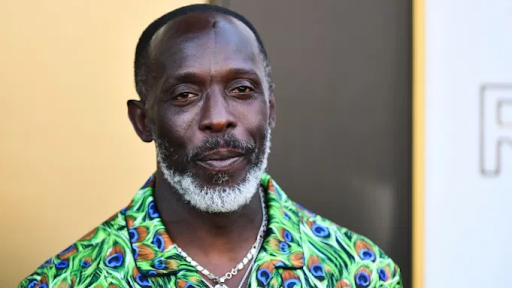 The 'Lovecraft Country' star and five-time Emmy nominee was found dead in his Brooklyn home on Monday, an NYPD rep told The Hollywood Reporter. Additionally, no cause of death is still available. You might know Michale Kenneth Williams from his acclaimed interpretation of Omar Little in the HBO series, The Wire. His sudden departure left many confused and with empty hearts, his love for his art and craft will be forever remembered. If you would like to hear more about Michael K. Williams and the legacy he left behind follow this link here. 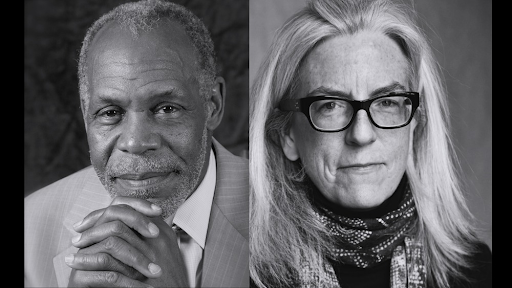 IndieWire’s “INFLUENCERS” share the historic collaboration between Joselyn Barnes and Danny Glover to create Louverture Films, a production company that over years have brought to life diverse stories, empowered culture, and shifted our perspective. This article presents their early beginnings back in 2005 to the powerhouse they have become today. If you want to read more about this beautiful empowering story, click this link here. 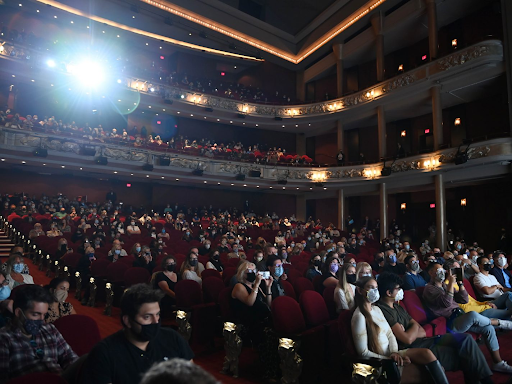 The Los Angeles Latino International Film Festival (LALIFF)  just opened submissions for their second annual LALIFF Inclusion fellowship, which grants $20,000 to underrepresented filmmakers within the Latine communities. This fellowship counts with the production of a short, individualized mentorship from industry leaders, and developmental support from Netflix. If you are interested in knowing more about it, follow the link below: here. 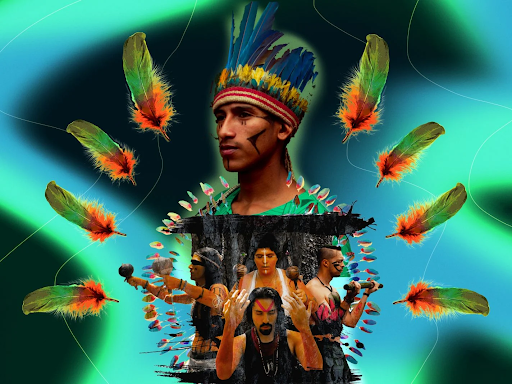 In efforts to restore and heal the deforestation problem in the Amazon Rainforest as well as the continuing disrespect inflicted on the Indigenous peoples of Brazil, the International Environmental NGO Greenpeace Brazil released an initiative called “Canção pra Amazônia,” or song for Amazonia. This project gathered over 30 Brazilian artists who were supported by Indigenous leaders to collaborate and featured this song on TV Globo’s Sunday variety show Fantástico. To read more about the purpose and success of this story click here. 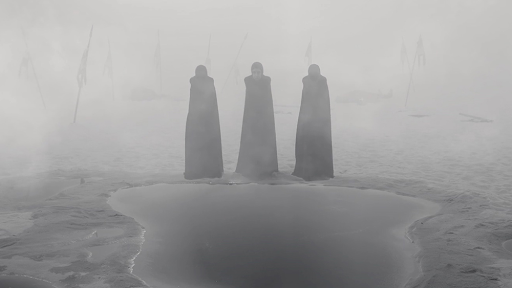 Apple and A24 have released a trailer for “The Tragedy of Macbeth,” Joel Coen’s new adaptation of the classic play by William Shakespeare and his first directorial debut without the collaboration of his brother Ethan. The now renowned story of Macbeth will be starring a powerhouse cast with Denzel Washington portraying the hair-rising Macbeth and Frances McDormand as the merciless Lady Macbeth. To know more about it follow this link: on Variety.