Imagen Awards For Latinx Representation Sets Nominees: ‘One Day At A Time’, ‘I Carry You With Me’ On Roster – Complete List 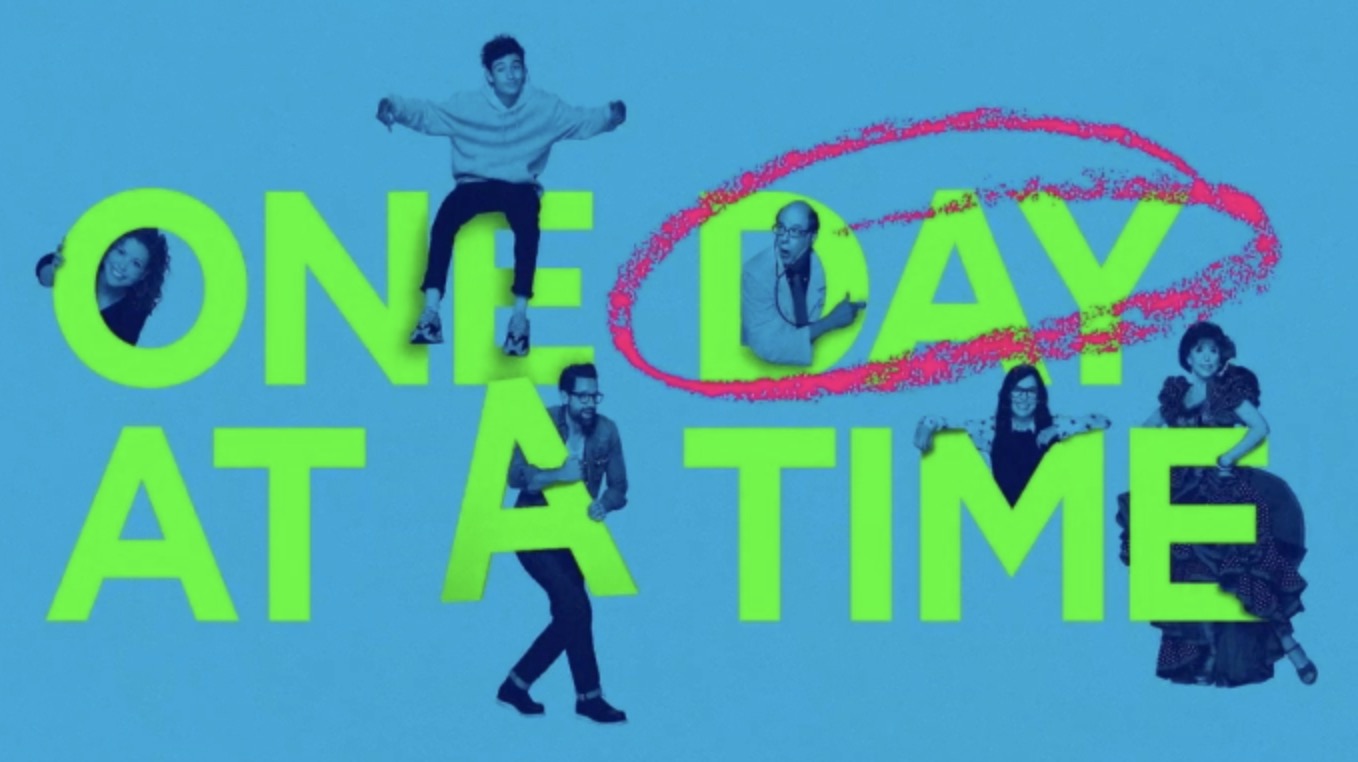 Nominees for the 35th annual Imagen Awards honoring positive portrayals of Latinos in the media were revealed Wednesday, with nominated films including Dora and the Lost City of Gold and I Carry You With Me and TV programs Mayans M.C., Pose and Law & Order: SVU on the roster. 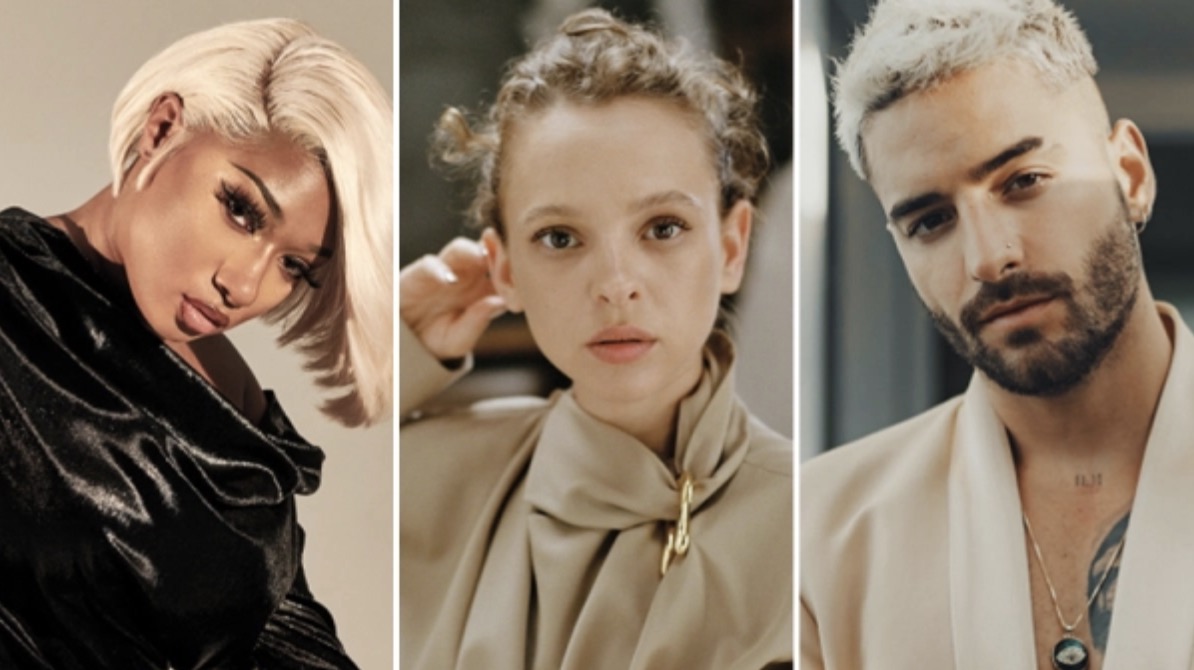 Like the rest of us, the talents on this year’s Young Hollywood list have had their lives disrupted by the coronavirus: Productions were halted and tours canceled. But these artists, who include actors, musicians and digital stars, have continued to flourish during the pandemic-forced shutdown of the entertainment industry, flexing new creative muscles or simply taking the opportunity to catch up with friends and loved ones. This report casts a spotlight on their work before and during the pandemic, and looks ahead to when Hollywood fully emerges from the global health crisis.

Here Are Your 2020 Latinx Emmy Nominees 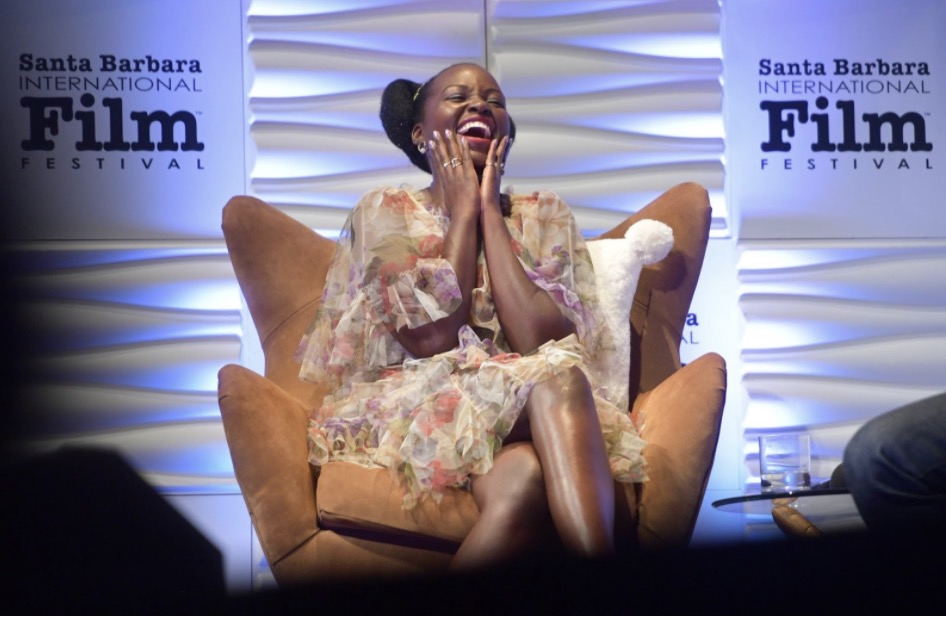 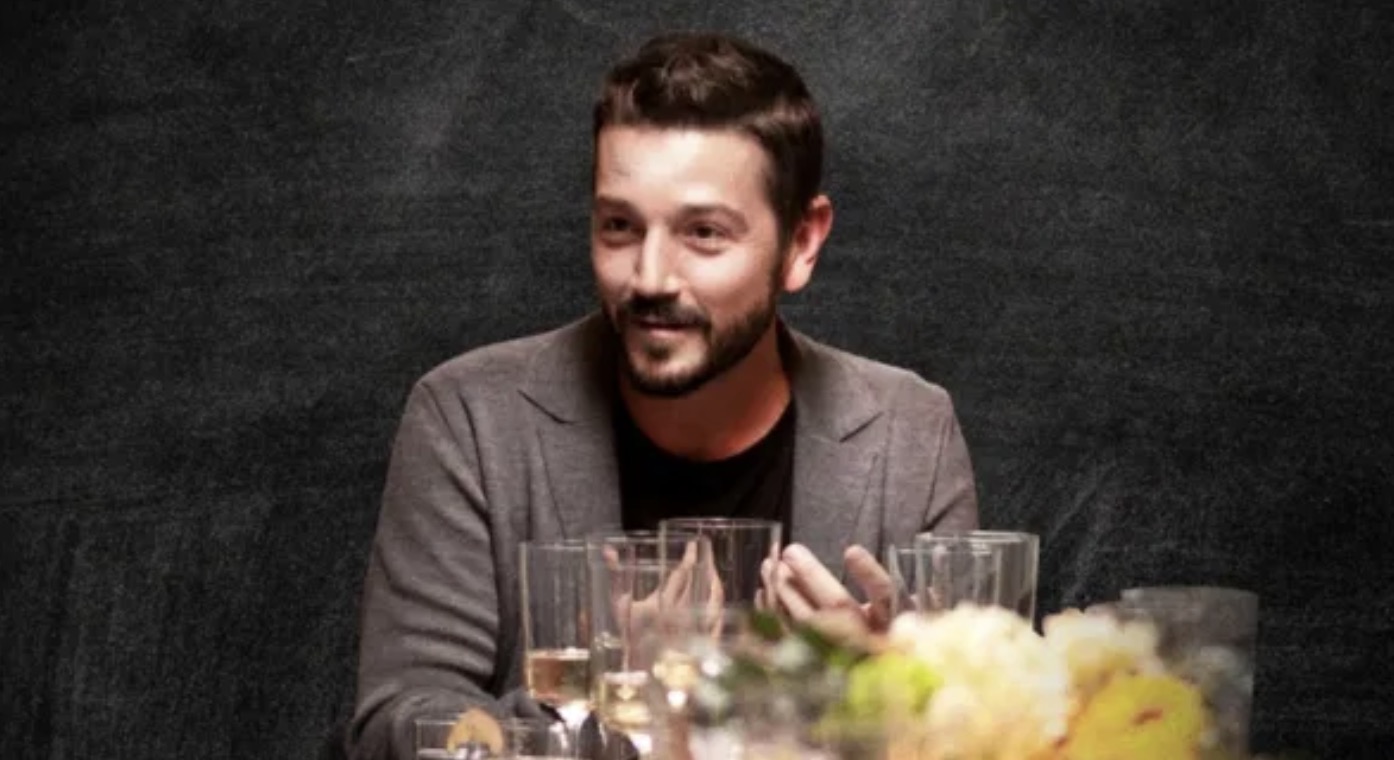 Using an innovative new format of Luna’s own design, the series seats a group of different personalities with unique perspectives on a common subject around a table for a meal (the “pan”) and discussion (the “circo”). The table-centric model has hints of Facebook’s Jada Pinkett Smith-hosted “Red Table Talk,” though Luna has been developing this series for several years and the differences in the programs are perhaps more pronounced. 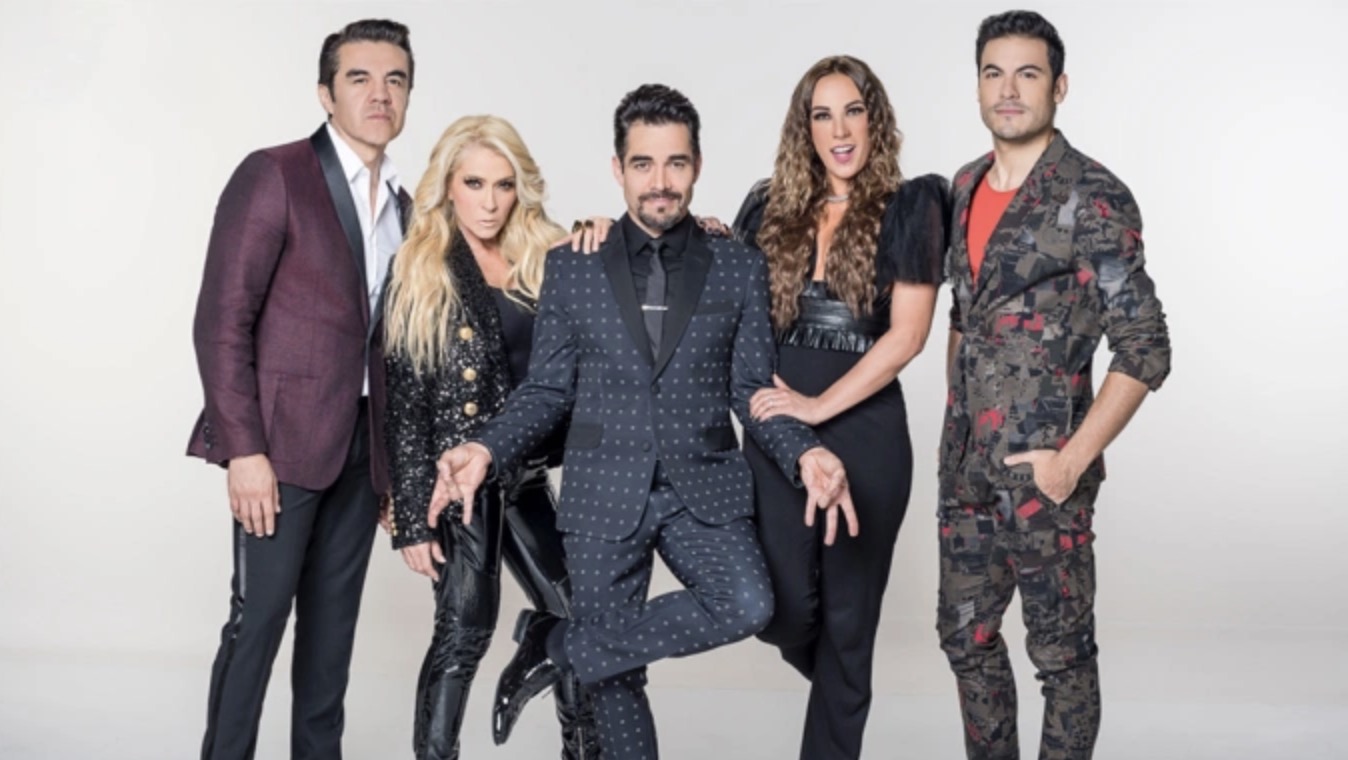 The premiere of Univision’s ¿Quién Es la Máscara? (The Masked Singer) raked in an average of 1.4 million viewers in its 2 1/2-hour debut Sunday. The premiere tied for second overall for the night among the Big 4 networks and the CW in the adults 18-49 demographic, which peaked in the 9 p.m. hour with a 0.4 rating.

The show, which ran from 8-10:30 p.m., is hosted by Omar Chaparro, with Yuri, Carlos Rivera, Consuelo Duval and Adrián Uribe serving as panelists. The singing competition debuted as part of the Spanish-language network’s Domingos en Familia (Family Sundays) block and helped the network beat Fox and the CW overall in viewers for the night. 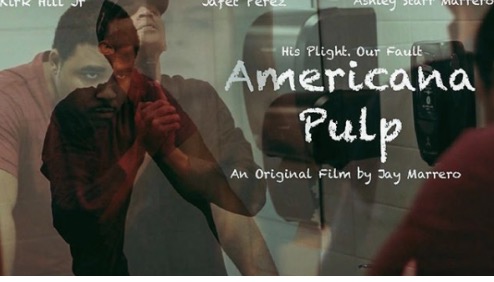 Image is courtesy of Marymount Manhattan

Cinema, Television, and Emerging Media major Ebro Marrero’s film, American Pulp, has been accepted into the 2020 Dominican Film Festival. Written and directed earlier this year for an independent study with Professor of Communications Arts Laura Tropp, Ph.D., American Pulp examines the decisions a man is faced with when he encounters a potential school shooter.

Image is courtesy of The Imagen Foundation

Read more at The Imagen Foundation 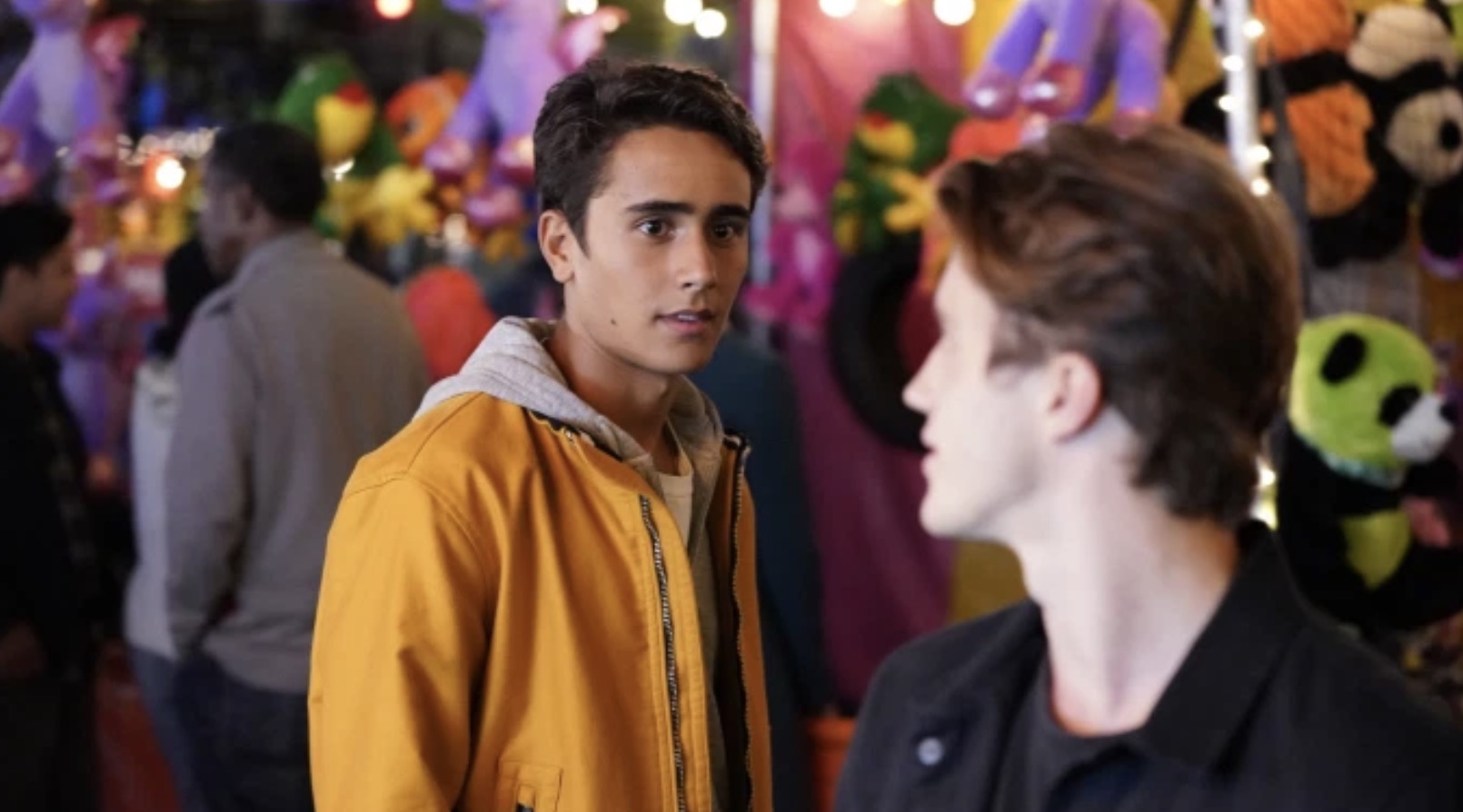 Hulu has ordered a second season of breakout new series Love, Victor, an offshoot from the 2018 feature Love, Simon.

Love, Victor ranked as the No. 1 most-watched drama on Hulu during its premiere week in June when all episodes were released together.The series hails from This Is Us executive producers/co-showrunners Isaac Aptaker and Elizabeth Berger, who wrote the movie based on Becky Albertalli’s young adult novel “Simon vs. the Homo Sapiens Agenda”. 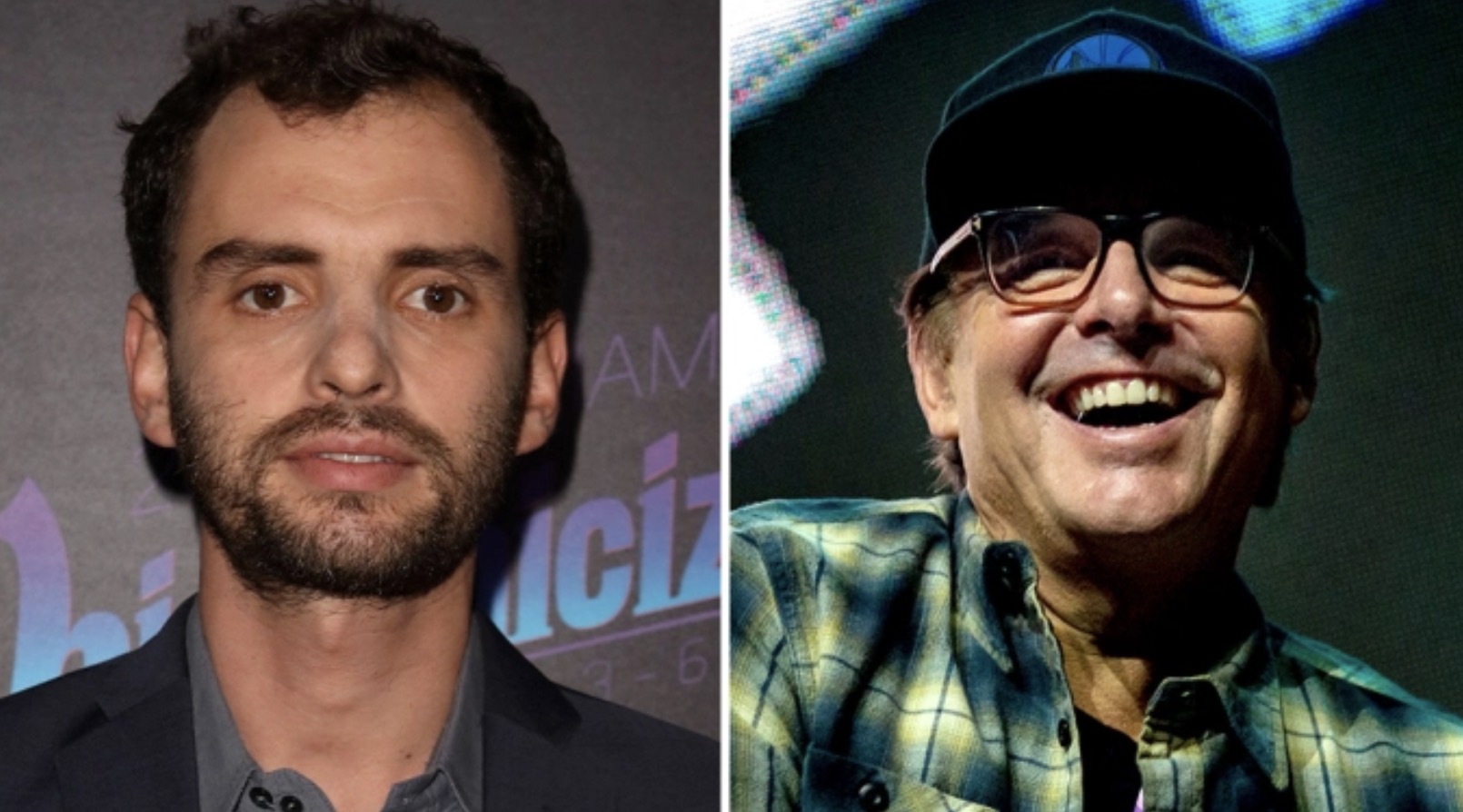 Jonas Cuarón has been tapped to direct an untitled feature film for Netflix with Chris Columbus’ 26th Street Pictures producing. He is also penning the most recent draft of the script based on the original script by Marcus Rinehart, Sean Kennedy Moore and Joe Barnathan.

The film follows a teenager, who while visiting his family in Mexico, gains an unlikely companion when he discovers a young chupacabra hiding in his grandpa’s shed. In order to save the mythical creature, Alex and his cousins must embark on the adventure of a lifetime.