Check out this week's fresh news! Latinx actors getting big opportunities in Hollywood and much more! 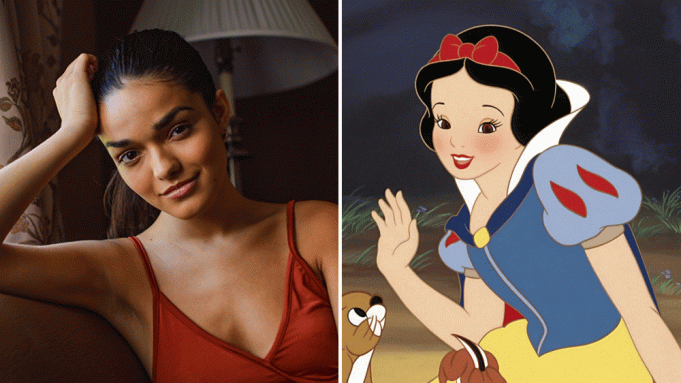 Rachel Zegler, who has yet to make her feature film debut on “West Side Story”, has been officially cast in Disney’s remake of the classic “Snow White.”

Prior director of “The Amazing Spider-Man,” Marc Webb, will be taking on this directorial project and describes Zegler’s “strength, intelligence, and optimism” as key attributes to Disney’s vision. Production is set to commence in 2022.

Producer, Marc Platt, with Benj Pasek and Justin Paul are also said to be collaborating on this film through the musical side in admiration to the classic “Heigh-Ho” and more. 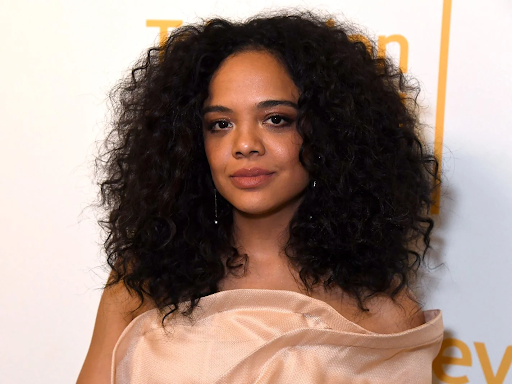 From the 38 honorees who will be receiving their star on the Hollywood Walk of Fame, Tessa Thompson and Salma Hayek will be of those highlighted in Hollywood history.

Beginning her career in the entertainment industry, Hayek starred in films like “Desperado” in 1995 and will soon be marked as the first Latina to be a Marvel superhero.

Thompson began her career through the series “Veronica Mars” and later became widely known for films like “Creed.”

Click here to read more about Hollywood Walk of Fame’s Class of 2022. 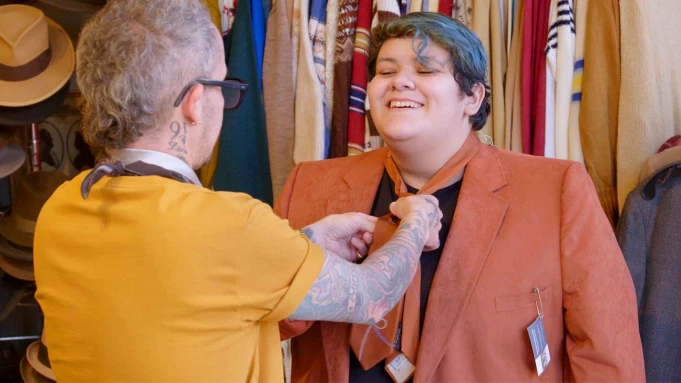 Fuse Media has announced a streaming service called Fuse+ where they will specifically cater their streamed content--containing around 500 hours of programming--to underrepresented audiences.

The Fuse+ subscription is set to be $1.99 a month or $19.99 annually. This streaming service will be launching on Tuesday through Amazon Fire TV and Apple TV, but a full launch is suspected to be released later this year.

BuzzFeed to Go Public in SPAC Deal Valuing It at $1.5 Billion

BuzzFeed Inc. has struck a deal to go public through a merger with blank-check company 890 5th Avenue Partners Inc which values BuzzFeed at $1.5 billion. As part of the deal, BuzzFeed also agreed to acquire youth-focused media company Complex Networks from Hearst Corp. and Verizon Communications Inc. for $300 million, structured as $200 million in cash and $100 million in BuzzFeed equity.

Emmy Rules Change Will Give Actors And Actresses Option To Be Recognized As “Performer”; Oscar Docs No Longer Eligible 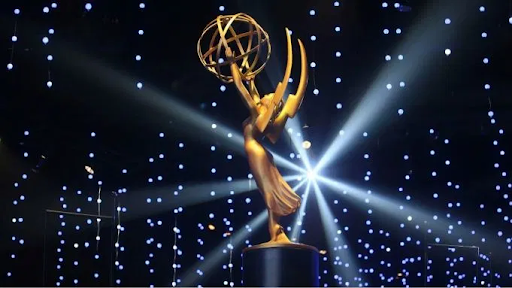 The Television Academy’s Board of Governors has approved a change of rules that will allow Emmy nominees to “request that their nomination certificate and Emmy Statuette carry the term ‘Performer’ in place of Actor or Actress.”

This new change in rules will be effective as of the 2021 Emmy Awards season which is in addition to the industry’s increase of calling for non-binary award categories. Others who have declared gender neutrality include The Berlin Film Festival and Dorian TV Awards. 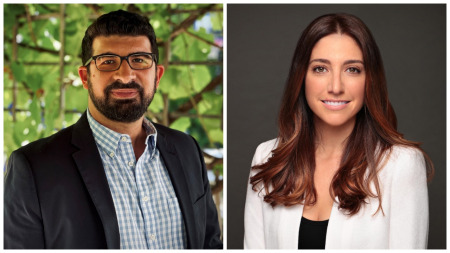 Entertainment One is expanding its leadership team, bringing on board Gabriel Marano as an executive vice president of scripted television, where he will oversee the development of all of the company’s Hasbro IP. 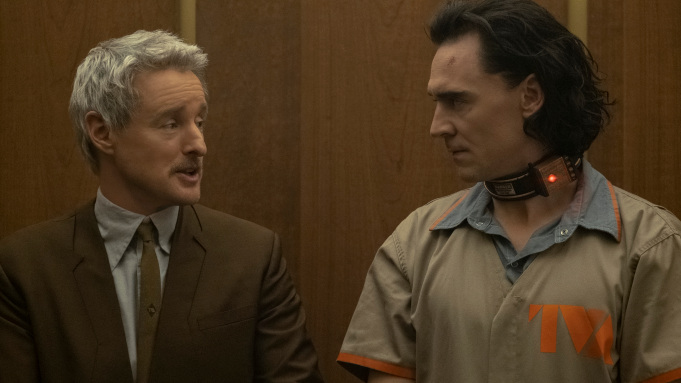 As streaming encroaches on the theatrical window, the overwritten notion by the media during the pandemic has been that cinema is dead. When it comes to streamers, however, the truth is they still can’t live without the movie theater. Check out this article by Deadline where the connection between streaming services and the movie theater is discussed by using examples from content by Disney and HBO Max. 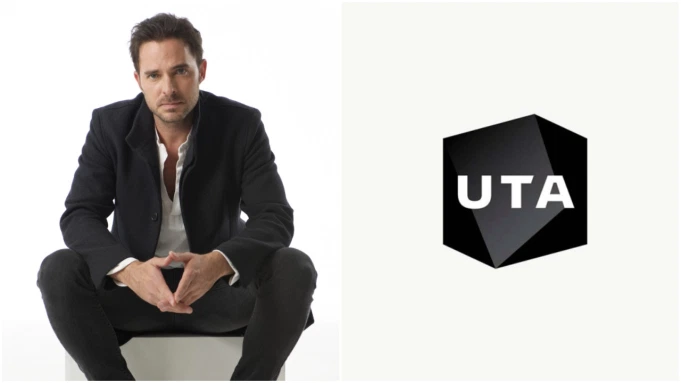 Manolo Cardona, star of the Netflix series Who Killed Sara?, has signed with UTA. The Hollywood agency will rep Cardona in all areas, including his on-screen roles and his Mexican production company 11-11. Cardona plays lead Alex Guzmán in the Mexican mystery thriller, known locally as ¿Quién mató a Sara? which recently aired its second season and is expected to return for a third season. 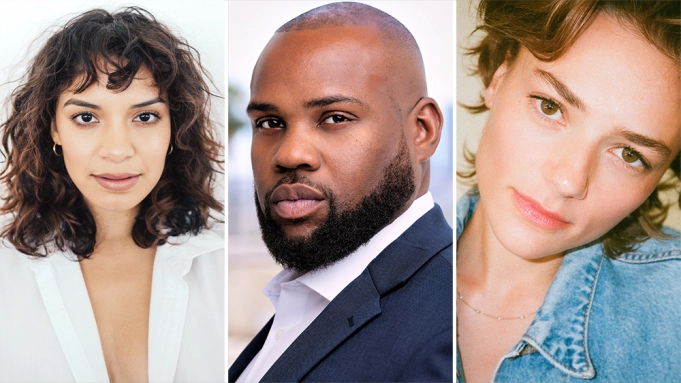 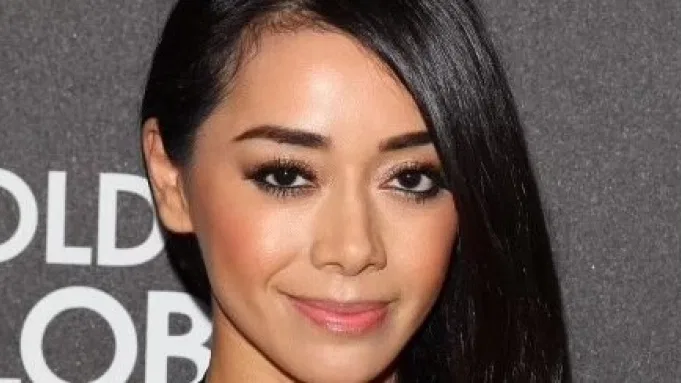 Aimee Garcia (Lucifer, Marvel’s M.O.D.O.K.) has joined the cast of Woke. The Hulu series, co-created by Keith Knight and Marshall Todd, centers on Keef Knight (Lamorne Morris), an African-American cartoonist who finds himself on the verge of mainstream success when an unexpected incident changes his life. With a newfound consciousness, Keef must navigate the new voices and ideas challenging him, all without setting fire to everything he’s already built.

In the comedy’s second season, Garcia will play Laura Salgado, a likable but formidable self-made Silicon Valley venture capitalist who is interested in working with Knight. Read more on Deadline.