In The Heights adds $35 million to New York City's economy, Latinx project to develop at Netflix, and much more in this week's fresh news! Check them out here.

In the Heights Delivers for New York, Creating  Nearly 1,250 Local Jobs and Adding $35 Million to the City’s Economy 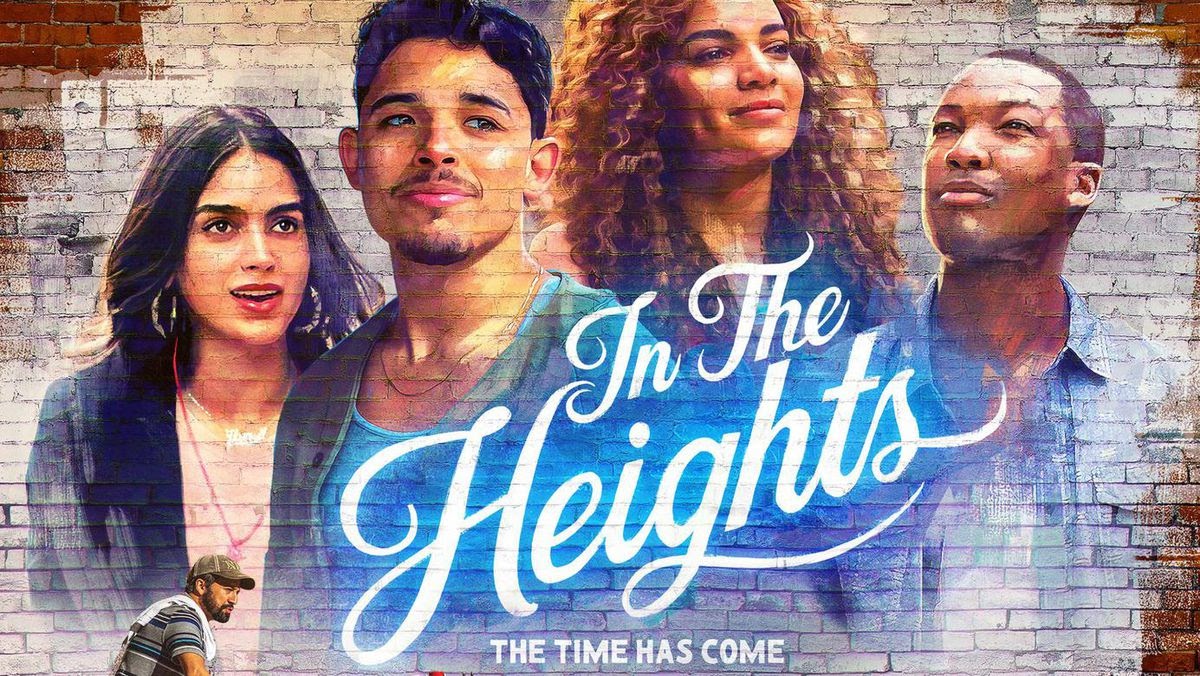 The production of Warner Bros. Pictures’ In the Heights created much more than dancing and art in the Washington Heights community, according to new data from the studio. The production generated about $34.5 million in local economic activity, with 1,245 local workers earning more than a collective $22.7 million in wages.

“In the Heights alone created over one thousand jobs and injected over $30 million into the local economy while telling a creative and unique story that is set against authentic locations only available in New York. It is just one example why the film, television and streaming production industry is vital to our collective efforts to renew, reimagine and rebuild our economy in the wake of the COVID-19 pandemic and Empire State Development is proud to play a vital role in growing the film industry in New York State.  In this spirit, we congratulate the talented cast and crew members on this film and thank them for playing a starring role in New York’s recovery.” 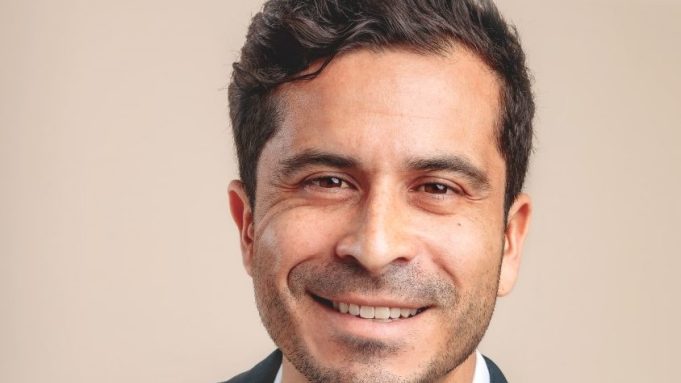 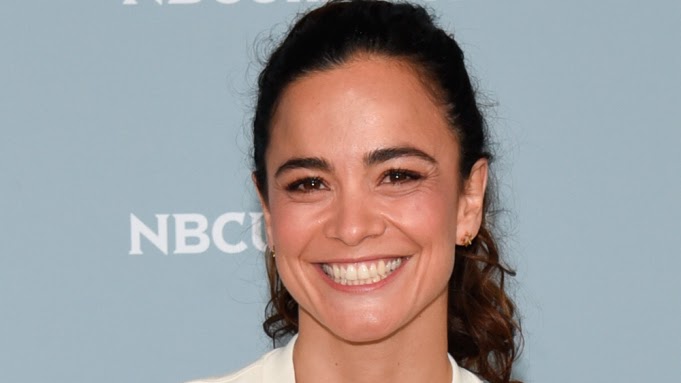 The story centers on a mother, who is recovering from a brutal accident and moves into a prototype smart home. As she begins to get settled, she finds out that the house’s groundbreaking AI technology is quickly developing real human emotions. Read more here.

George Lopez & Daughter Mayan Lopez To Star In ‘Lopez vs. Lopez’ Comedy From ‘The Conners’ Duo Set At NBC As Put Pilot 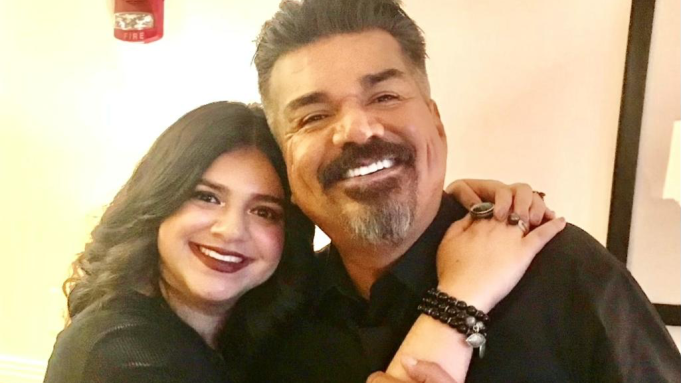 When she was 11, Mayan Lopez made her acting debut in an episode of her father George Lopez’s eponymous ABC blue-collar family sitcom. Fourteen years later, George Lopez and Mayan Lopez are set to star together in Lopez vs. Lopez, a working-class family multi-camera comedy, which has received a pilot commitment by NBC. George Lopez, Wolfe and Helford executive produce with 3 Arts’ Michael Rotenberg and Katie Newman. Mayan Lopez is a producer. Read more here. 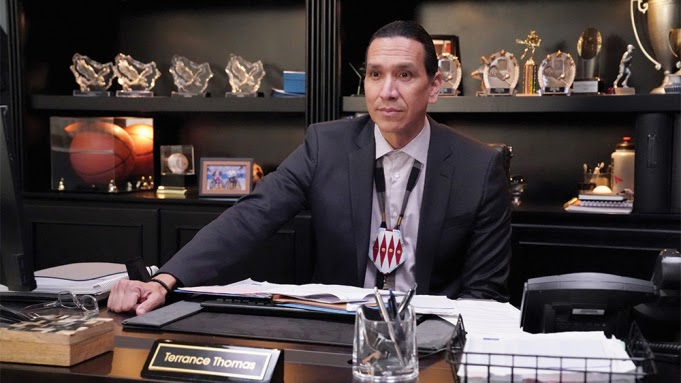 For decades, Indigenous filmmakers and content creators have been chipping away at a wall of obstacles that for too long has silenced them. But at the intersection of COVID-19 lockdowns, streaming technology and diversity initiatives, a variety of Native productions have emerged and made their way to audiences. Read more here. 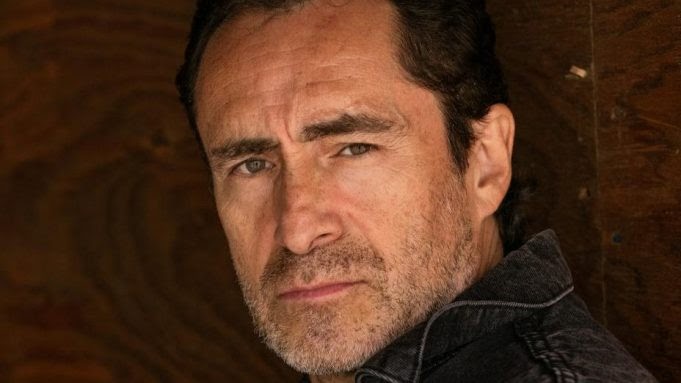 “Demián, Dominic, Adriel and Isabella all bring a genuineness to the characters they play. Growing up in both Mexico and the US, I’m fortunate to have my own life experiences to inspire the stories that I tell. It’s even more special to have found a cast that is able to lend an additional layer of authenticity to Chupa." said Cuarón. 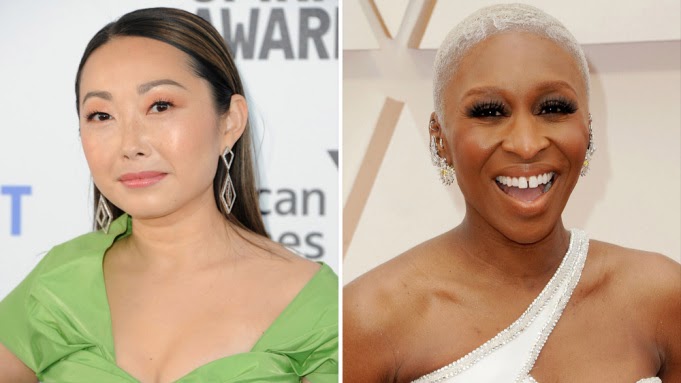 When Elise Henderson joined MRC as President of Television in April 2019, the company had one series on the air, Netflix’s Ozark, was about to start production on HBO limited series The Outsider and had just finished a pilot for Hulu’s The Great. Two years — and a pandemic — later,  MRC Television has eight series, the most the indie studio has had at the same time. Read more about the new projects that are coming here. 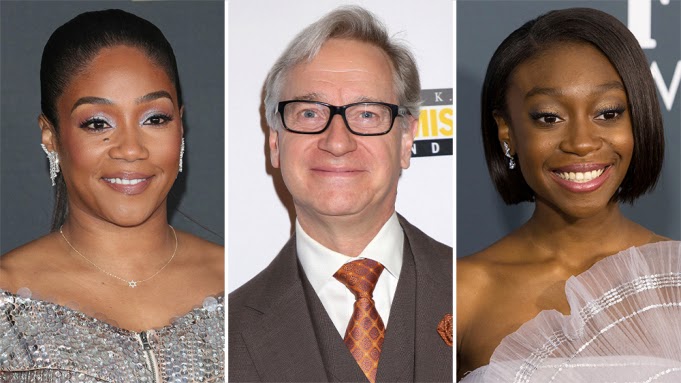 Paul Feig (Bridesmaids) and Tiffany Haddish (Girls Trip) are set to produce musical dance dramedy Throw It Back, which MadRiver and CAA Media Finance will be launching at the virtual Cannes market. Haddish will take a supporting role in the hot package. Shadae Lamar Smith, who previously served as the resident music video director for Will.i.am, will direct, marking his feature directorial debut. The screenplay was written by Smith and 2021 Film Independent Screenwriting Fellow Rochée Jeffrey (Woke). Read more here. 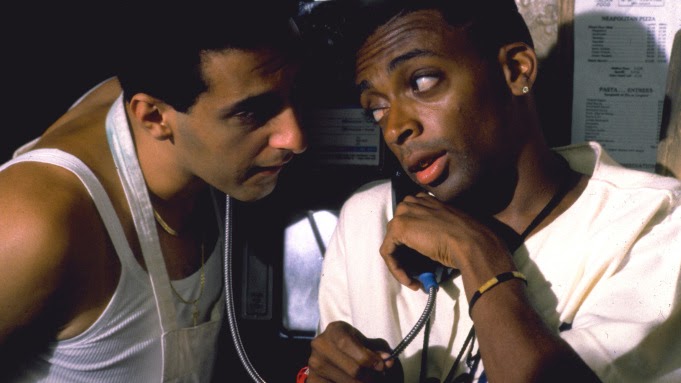 AMC Entertainment will present a weeklong AMC Black Picture Showcase at select theaters nationwide starting Friday to celebrate Juneteenth. The newly established national holiday commemorates the abolishment of slavery in the U.S. “This opportunity is a celebration of the impact and accomplishments of African Americans in cinema”, said said AMC CEO Adam Aron. Read more here. 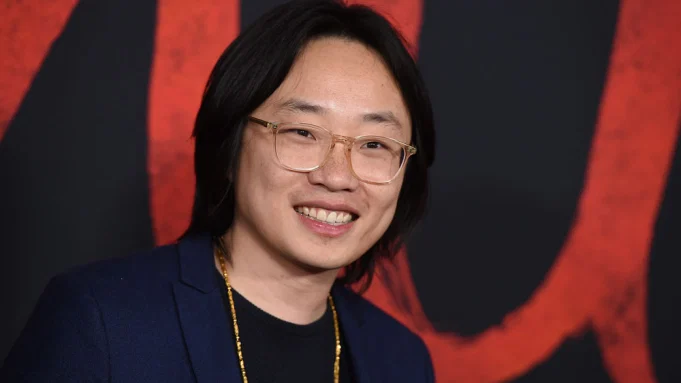 Actor, writer, producer and stand-up comedian Jimmy O. Yang has signed with CAA. Best known for the Emmy-nominated HBO series “Silicon Valley,” Yang currently writes for and stars in the Netflix series “Space Force,” opposite Steve Carell and John Malkovich. The show was renewed for a second season in November 2020. Read more here. 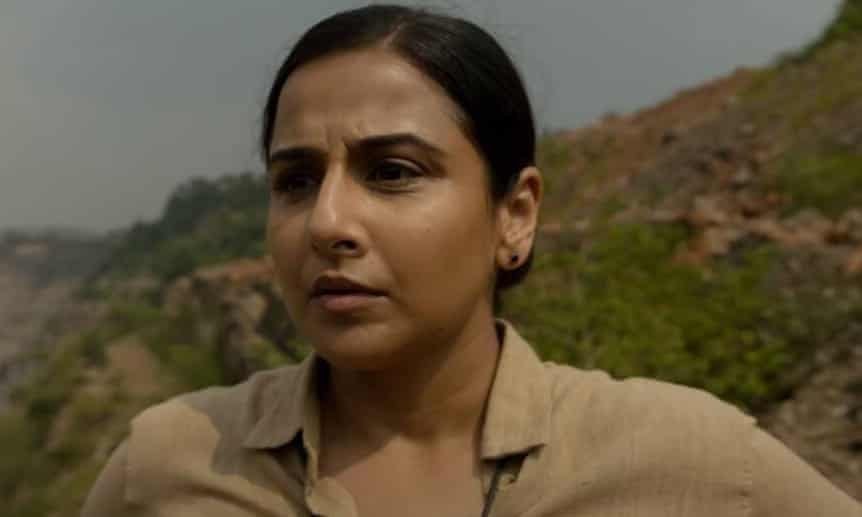 After the success of his 2017 political black comedy Newton, director Amit V Masurkar once again aims to shed light on India’s contemporary social issues.  Ostensibly a thriller, Sherni tackles sexism and the absurdities of bureaucracy, all in relation to the age-old conflict between man and nature. Read more here.