Check out this week's Fresh News regarding the reopening of movie theaters in LA and more! 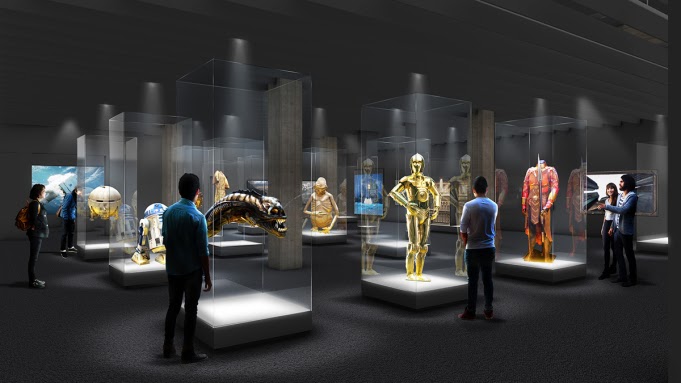 Academy Museum of Motion Pictures governor Laura Dern hosted a virtual tour for the media to discuss the museum’s progression of programming. Throughout the presentation inclusion was emphasized and demonstrated with an array of filmmakers and artists from the U.S. and beyond. Filmmakers like Spike Lee, Hayao Miyazaki, and Dee Rees’ are planned to be included in the programming for the Academy’s re-open. Click here to learn more about how the Academy is incorporating more inclusivity and diversity within the museum.

SAG Awards: Breaking Down the 2021 Ballot 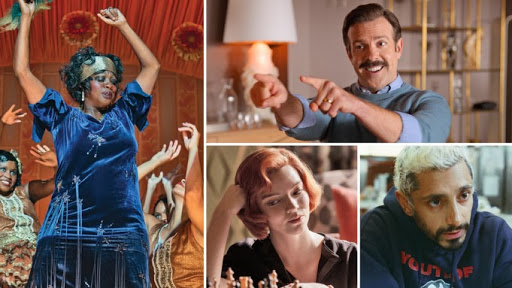 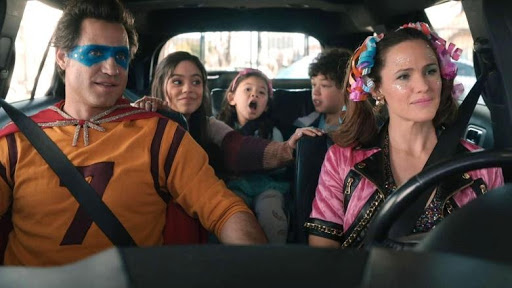 Puerto Rican born director, Miguel Arteta and Netflix bring us a brand new family fun comedy movie. Jennifer Garner and Édgar Ramírez star as the fun couple who decide to give their three kids a fun and exciting day. In the movie Yes Day, the parents decide to prove their children wrong by accepting their challenge of saying yes to anything they ask for in the next 24 hours. Click here to read a review on the movie and check it out for yourself, now streaming on Netflix.

Ava DuVernay: True Success for Inclusive ARRAY Crew Database Will Be When It’s No Longer Needed 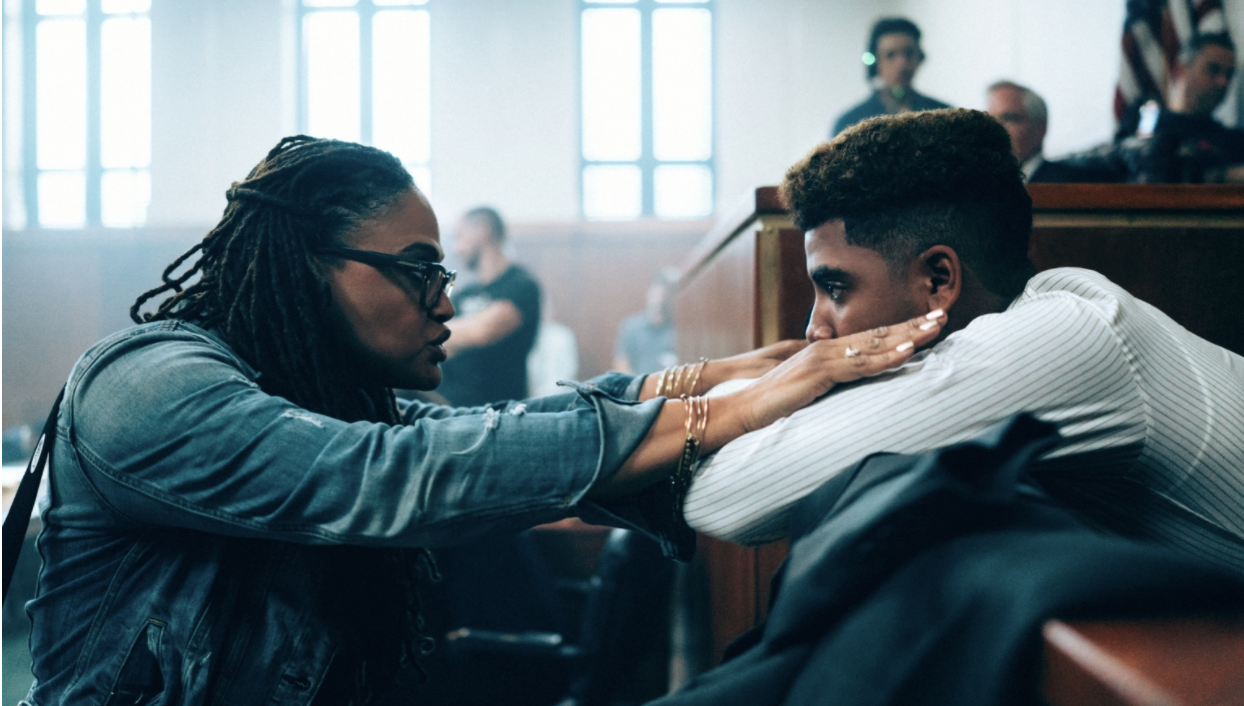 Ava DuVernay created ARRAY Crew, a database for Hollywood’s below-the-line crew members  which is “designed to amplify women, people of color, and other underrepresented film and television professionals.” Her only wish is for the database to be obsolete in 10 years, meaning that the industry will one day be truly inclusive.

Click here to find out more about the ARRAY Crew database. 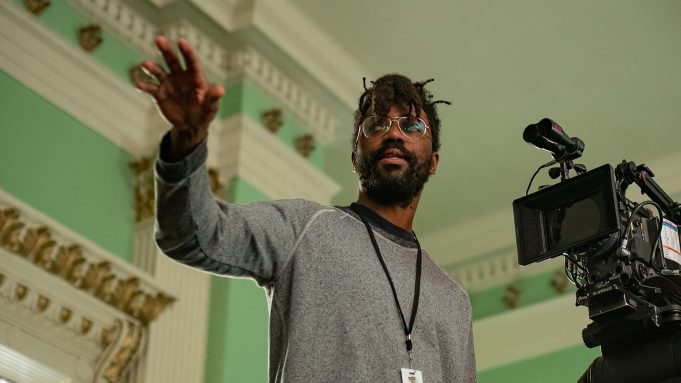 Shaka King continues to make headlines, after being nominated for the Academy Award for Best Picture, and the Academy Award for Writing (original screenplay) for his film Judas and the Black Messiah. He’s now been named honorary chair of the 2021 Film Independent Spirit Awards. The Brooklyn native announced the winners of the Someone to Watch Award, the Producers Award, and the Truer Than Fiction Award where each winner received a $25,000 cash grant. As part of his ongoing duties, Shaka King will continue to reveal the remaining winners of the  Spirit Awards in the April 22nd ceremony. Click here to read more about the winners. 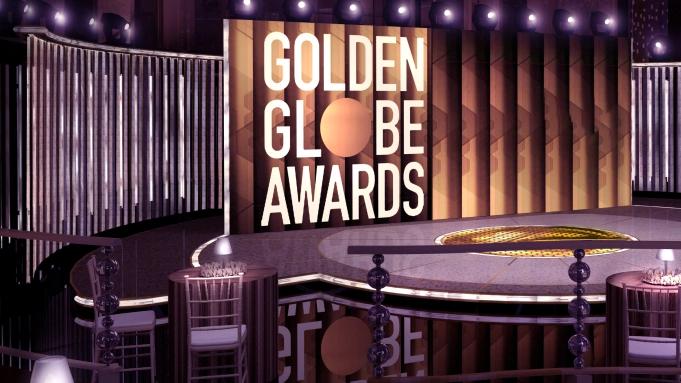 The Hollywood Foreign Press Association’s board issued a statement regarding their unanimously approved decision to increase membership to a minimum of 100 members for this upcoming year. With this change also comes a requirement that at least 13 percent of the membership by black journalists. These changes occurred after a collective of Hollywood publicists warned the group that they would risk them telling their star clients to stay away from the Golden Globes. Click here to read more about the letter sent to the HFPA. 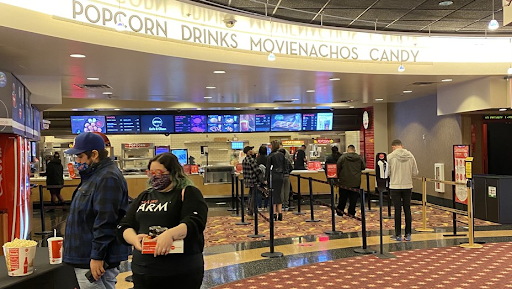 As movie theaters begin to reopen in Los Angeles many moviegoers are experiencing a new way to watch movies. After the yearlong shutdown, movie chains like AMC entertainment were given the green light to open back up. However, there are still restrictions since COVID-19 numbers are slowly decreasing. Click here to read more about the restrictions and new safety protocols for movie theaters. 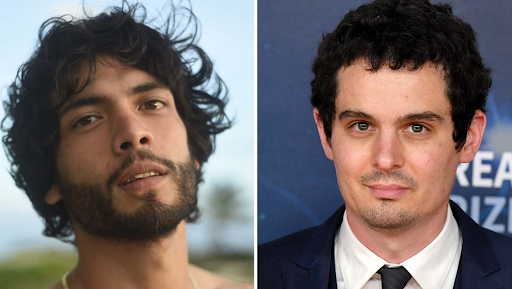 Damien Chazelle’s new movie, Babylon has released new information regarding the cast. Diego Calva has been making headlines as he’s being hailed as a discovery for his out-of-nowhere appearance.The Mexican born actor is said to have a critical role alongside Hollywood’s top names like Brad Pitt and Margot Robbie.Click here to learn more about Diego Calva and Damien Chazelle’s new movie, Babylon. 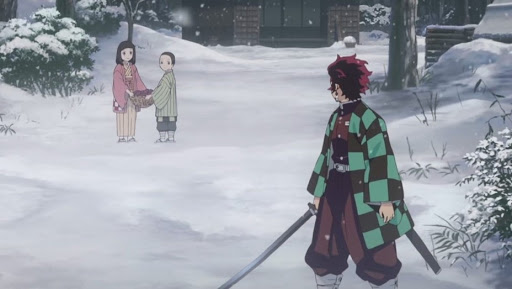 After nearly two decades, Hayao Miyazaki’s Spirited Away is knocked down from Japan’s all-time box office ranking. The news comes after the blockbuster Demon Slayer the Movie: Mugen Train broke records since releasing Oct. 16 of last year in Japan. With record numbers, it’s clear that we’ll see a release in North America that benefits not only the fans of the series but also shows that there’s a market for movies done overseas. Click here to read more about the film and the popularity behind the Demon Slayer franchise. 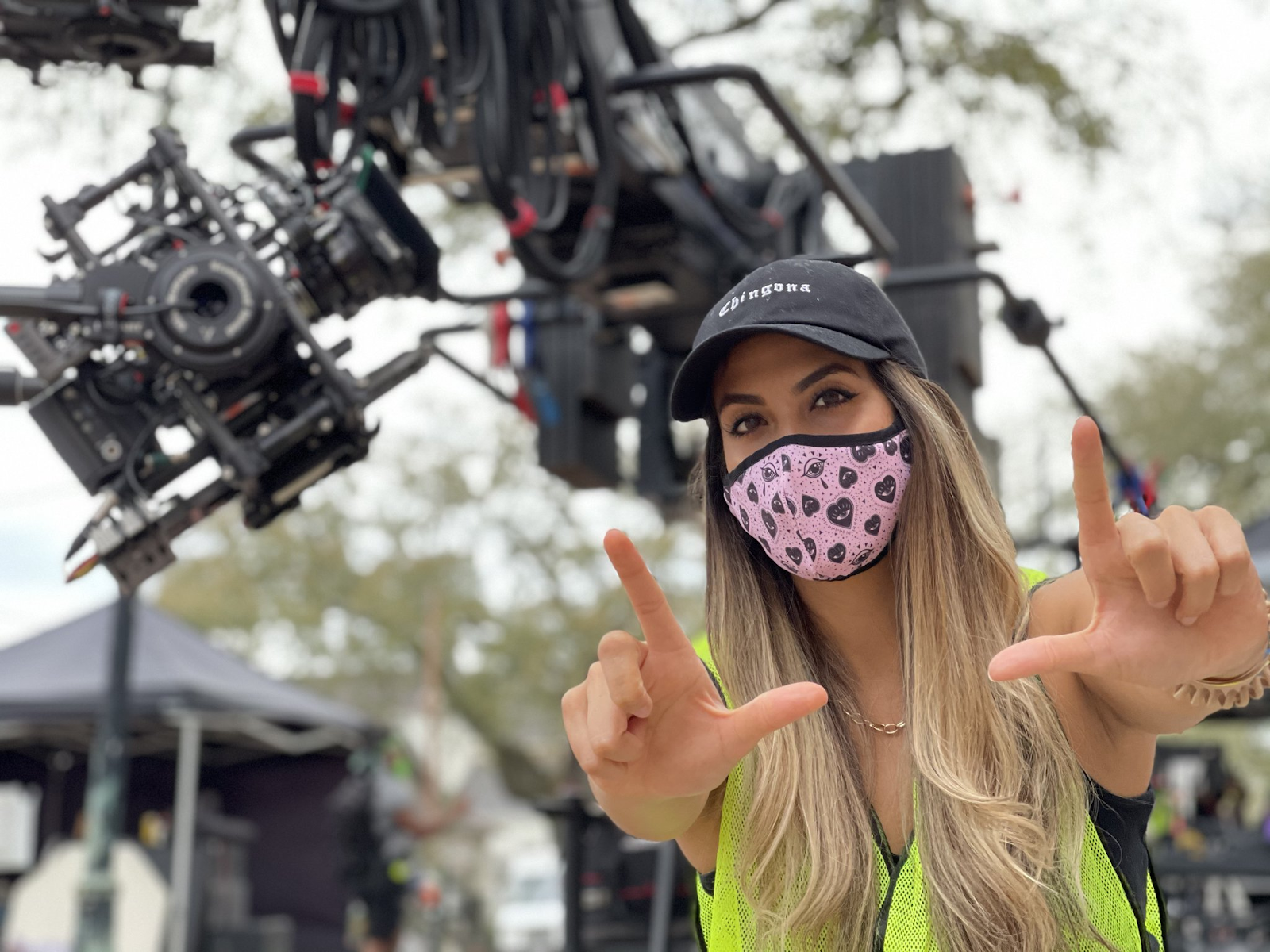 Gigi Saul Guerrero just wrapped up filming her next horror feature, Bingo. A part of the Welcome to the Blumhouse series of films coming to Amazon Prime, the story follows a group of elderly friends who refuse to be gentrified. Bingo’s inclusive creative team includes a diverse cast of noted actors. Make sure to stay up to date with Guerrero’s film Bingo! Read more about the feature here.

Andy Garcia To Star in Latinx ‘Father Of The Bride’ Pic For Warner Bros. And Plan B 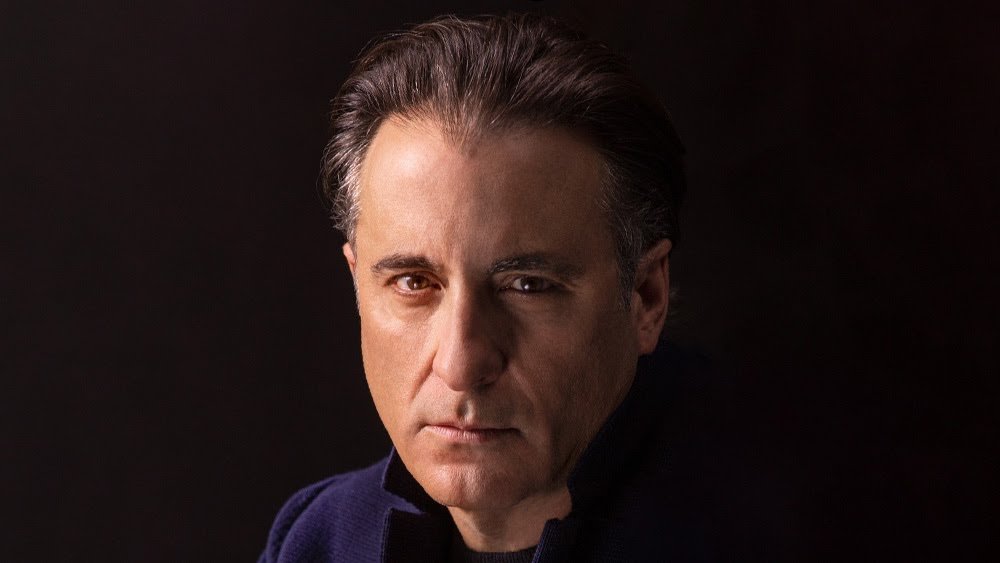 Andy Gracia has been tapped to star in Warner Bros. and Plan B’s reboot of Father of the Brida. Gaz Alzraki has been set to helm the studio’s new reboot, which will revolve around a Latinx family. The film will tell the story of a father coming to grips with his daughter’s upcoming wedding through the prism of multiple relationships within a big, sprawling Cuban-American family. Read more about the project here