'Selena' Nominated for National Film Registry for its Latin-American Representation 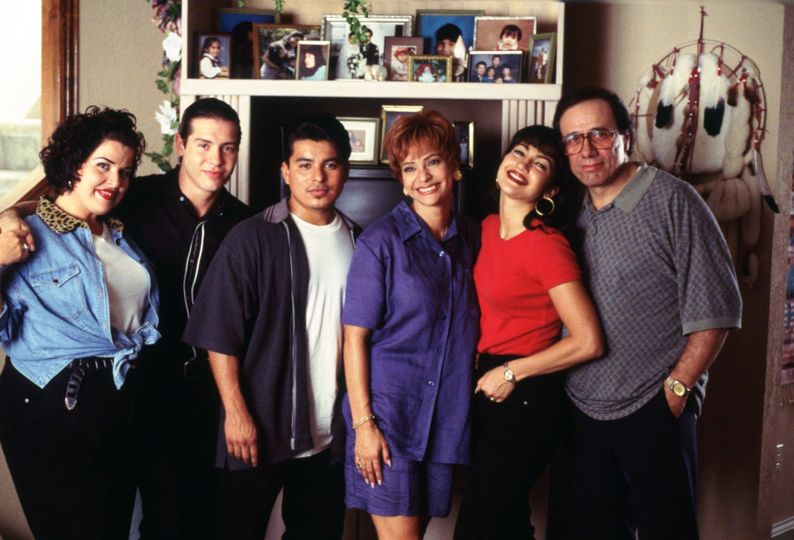 The National Film Registry has nominated "Selena" to be included among the 25 films selected to be preserved yearly that showcase the range and diversity of American film heritage to increase awareness. "Selena" not only tells the story of the Queen of Tejano music, but is also a look at the experience of being Mexican-American in the US. Read more here.

‘Too Much Money at Stake’: Lengthy L.A. Production Shutdown Seen as Unlikely 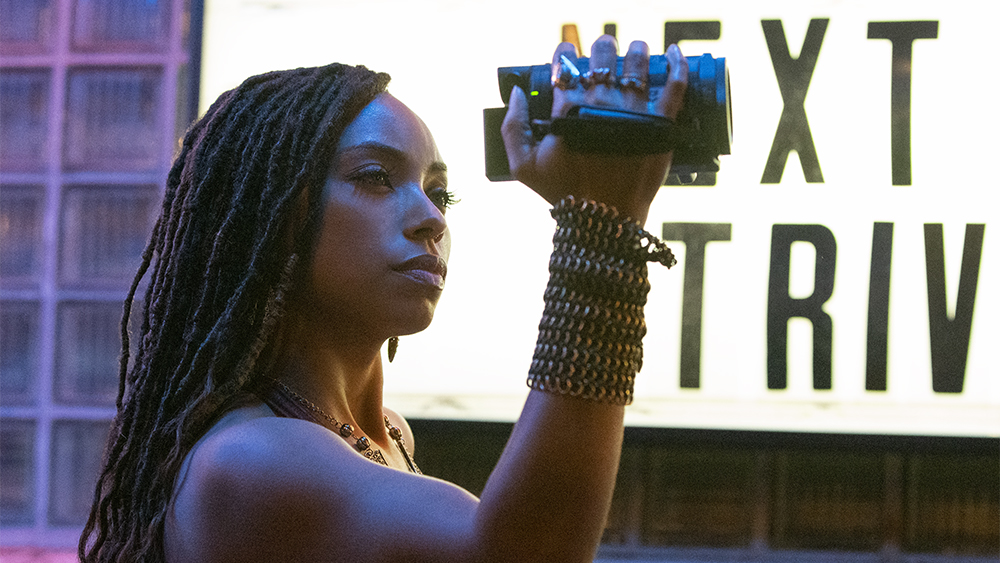 As the number of people testing positive for COVID-19 rises, nearing about 10,000 daily cases, many executive producers are worried that the guilds and unions will intervene and cut their productions short. Many executives do understand the risk that comes with filming in such states, as some productions like “Mr. Mayor”, ''Lucifer”, and “Young Sheldon” have logged positive COVID-19 cases into the double digits, but the possibility of losing money also concerns many studio heads. To read more click here. 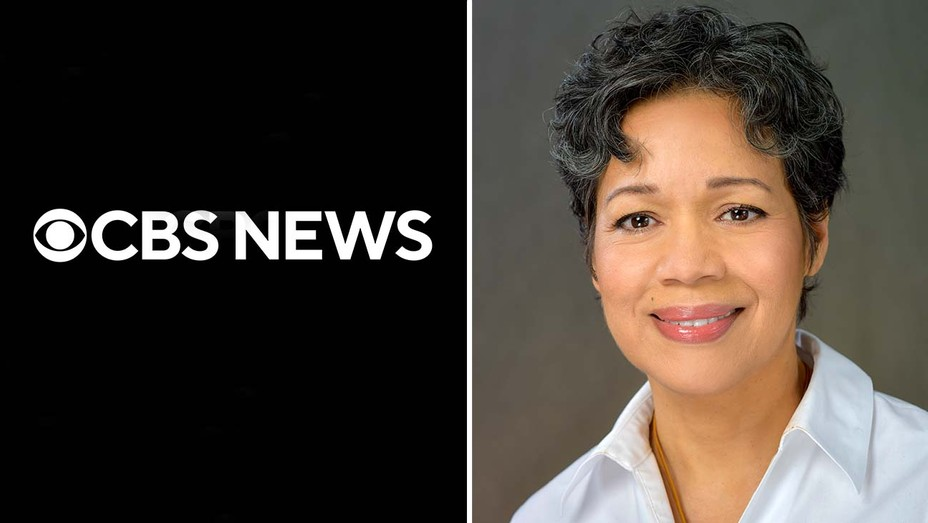 CBS News has announced Ingrid Ciprian-Matthews as the new Executive VP and Washington Bureau Chief. As CBS’ largest bureau, Matthews serves in one of the highest profiled positions in a TV news division. Given her extensive journalistic credits and coverage on significant stories, Matthews is sure to excel in leading the CBS Washington Bureau. Read more about her position and experiences here. 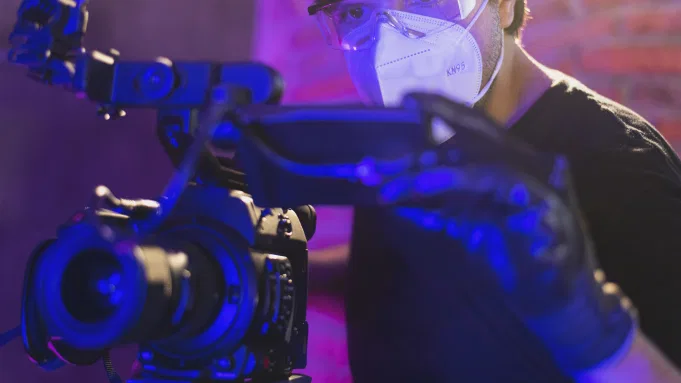 Back in December, productions set in LA were still filming despite the current stay-at-home order. But, with rising COVID cases and deaths in LA county, the majority of productions have been postponed, including Netflix projects. To read more about how production companies are navigating this halt in filming, click here. 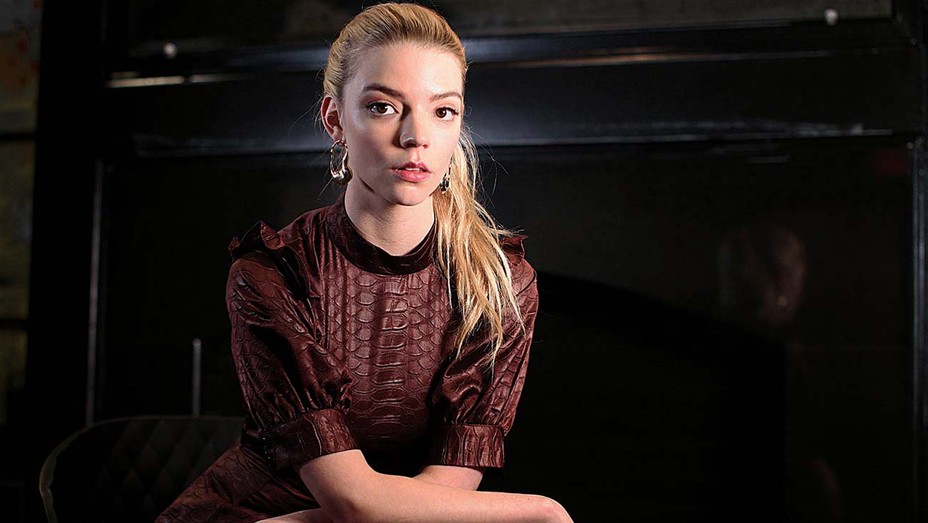 She is one of the year’s top stars, enjoying a career high after five busy years of acting. The 24 year old "Queen's Gambit" star was born in Miami to a big Latin American family and spent most of her first years in Argentina before moving to England where she began her modeling, and later acting, career. Read more about how her career journey here.