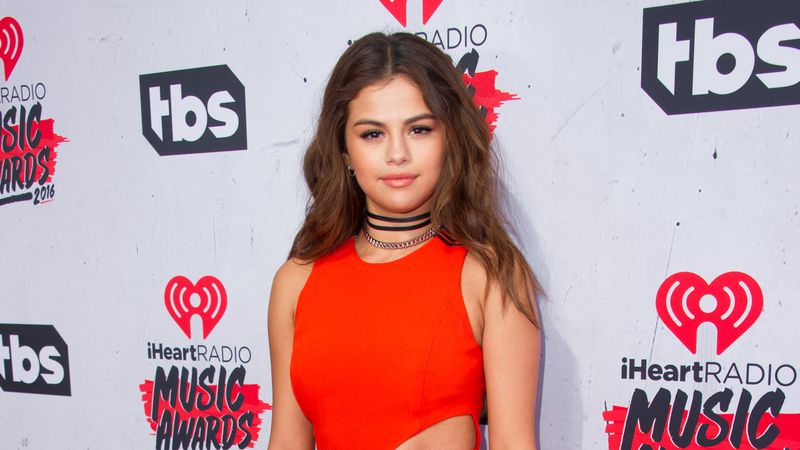 Though a lot of the hype from its first season has died down, Fox’s Empire is still a big-time hit. That means it’s overdue for other networks to swoop in and put their own spin on its music industry-themed soap opera setup, which is exactly what Freeform (née ABC Family) is doing now. According to Deadline, the teen-friendly network has teamed up with Selena Gomez and producer Aaron Kaplan to develop what they’re calling a “Latina Empire.” The drama series will be set “in a low income Latino neighborhood” and it will focus on “an 18-year-old girl destined for greatness,” which actually doesn’t sound anything like Empire.

The show is also inspired by the story of a high school student named Ana Cobarrubias, who is working to “[make] a difference in her poor East L.A. neighborhood” and is doing her best to “defy society’s expectations for someone like her by being a strong and confident young woman.” Cobarrubias also “plans to pursue a career in cinematic arts” so she can tell stories about people like her, and she is a “consultant” on the project.

Check this out on avclub.com