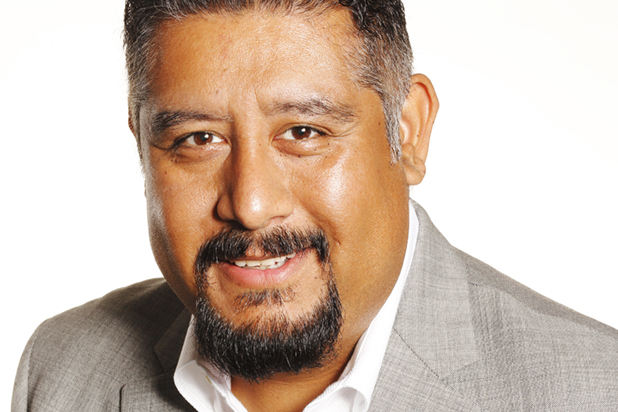 In his new role based in Los Angeles, Morales will oversee the development of scripted, unscripted and digital content for the U.S. Hispanic/English-speaking marketplace. Cris Abrego and Charlie Corwin, Co-Chairmen and Co-CEOs of Endemol Shine North America announced the news Wednesday.

“Flavio brings a wealth of experience as both a producer and as a programming executive to our team,” Abrego and Corwin said in a statement. “He’s already off and running, developing original content aimed at the English speaking U.S. Hispanic marketplace–an area we believe has been left largely untapped.”

“I feel fortunate to be a part of an amazing company,” Morales said. “I look forward to collaborating and innovating with Cris, Charlie, Laurens and the entire Endemol Shine familia.” Morales most recently served as EVP at BIG VIDA Entertainment. He previously served as programming executive at NBCUniversal’s Telemundo’s cable network mun2 (now NBCUniverso) for nearly 10 years. Prior to joining mun2, Morales served as Director of Programming and Music for LATV, of which he was also a founding member.

Check this out on TheWrap.com