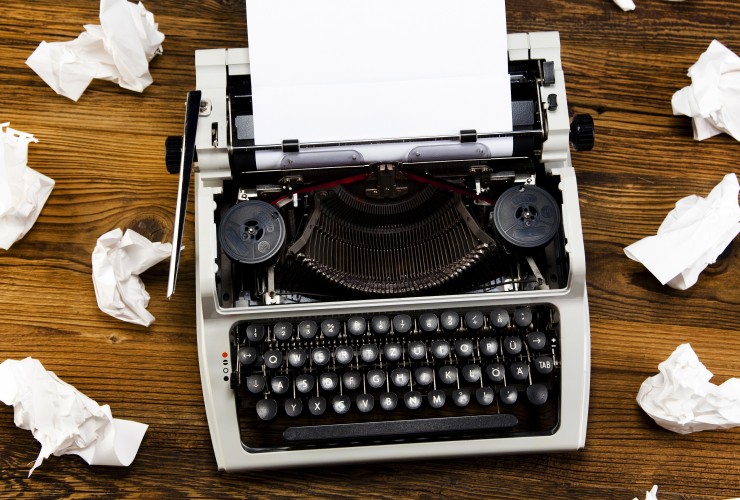 Writing comedic scripts isn't about "writing funny," but understanding the concepts and ideas of comedy. In this Film Courage interview, comedy expert Steve Kaplan shares with us what those things are, as well as a bunch of other helpful tools to use in your next comedic screenplay.

Much of what he talks about comes from the ideas and concepts from his book The Hidden Tools of Comedy, in which he talks less about how to "write funny," and more about what comedy is -- what structures and mechanics are at work when a joke is told and it receives a laugh.

The Film Courage interview series with Kaplan is truly inspiring and thoroughly educational if you're interested in writing comedy. You can check out the full interview below, but we've also shared a few highlights in case you're pressed for time.

We've talked before about the difference between writing "likable" characters and writing "sympathetic" ones, and Kaplan explores this even more. What makes a character sympathetic? His or her relatability. How do you make a character relatable?

Some Hidden Tools for Writing Comedy

We've all heard it a million times: it's not about the destination, but the journey. In screenwriting, the destination is where your protagonist thinks they'll accomplish their external goals -- saving the world, making the team, signing the deal. The journey, however, is where you give them the tools to realize it was never about the external goals, but the internal ones -- forgiving someone, letting go of fear, allowing someone in. Kaplan reveals the common "mistakes" (I use quotes, because there's no right or wrong way to write a script) that writers make when they approach this part of their story.

If you went straight for the highlights this time around, I definitely encourage you to carve out some time to sit down and watch the full interview. Kaplan shares so much valuable insight on, yeah, comedy specifically, but also screenwriting in general. It doesn't matter if you're typing up laughs or not, lessons like making a character sympathetic is supremely important in our collective narrative universe. So really, there's something to learn for everyone.

What stood out to you in Kaplan's interview? How do you approach writing comedy? Let us know in the comments below.