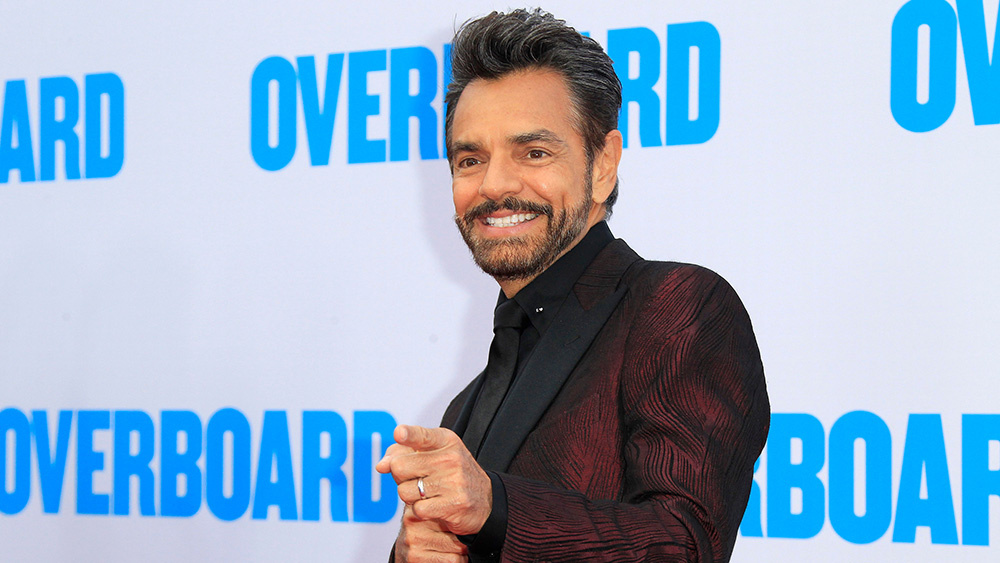 The six-part reality game show, which just wrapped, is an adaptation of Amazon Prime’s hit Japanese game show “HITOSHI MATSUMOTO Presents Documental,” produced by and starring Matsumoto, who leads 10 comedians in a no-holds-barred “battle of laughter behind closed doors” where the aim is to make each other laugh in a closed room. The last person who manages to keep a straight face and stay in the room wins a cash prize.

In “LOL,” Derbez leads 10 renowned Mexican comics of varying styles — including stand-up, character, improvisational and physical comedy — who vie for a cash prize of one million pesos (roughly $53,000).