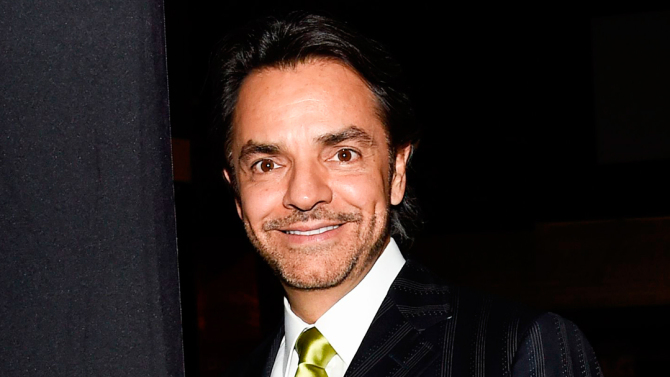 Actor-writer-director Eugenio Derbez will be honored with a star on the Hollywood Walk of Fame, Variety has learned.

Derbez, who topped Variety’s Power of Latinos list in 2014, is one of the most recognized actors among the country’s Spanish-speaking population. He wrote, produced and starred in the 2013 dramedy “Instructions Not Included,” which earned more than $100 million and became the most successful Spanish-language film ever in the U.S. and worldwide.

He directed and starred in the Mexican comedy sketch program “XHDRbZ” and later wrote and starred in the show’s sitcom spinoff, “La Familia P. Luche.” Derbez’s other acting credits include Sundance grand jury prize winner “Sangre de mi Sangre” (2007), “Under the Same Moon” (2007), “Jack and Jill” (2011), “Girl in Progress” (2012) and “Geostorm,” which just wrapped shooting.  The actor will also star in Sony’s upcoming drama “Miracles From Heaven” alongside Jennifer Garner and Queen Latifah.