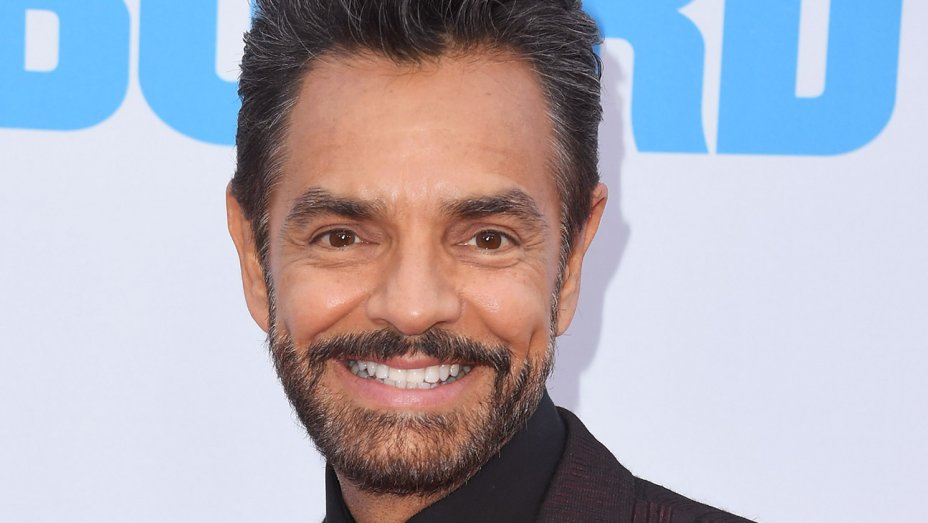 Eugenio Derbez has tapped his Overboard team for his next project — a remake of the French comedy The Valet.

Rob Greenberg and Bob Fisher will write and direct the feature for Pantelion Films, where Derbez has a first-look deal. Derbez will star as well as produce with Ben Odell through their 3Pas Studios banner.

The Valet will tell the story of a parking attendant who is enlisted to pretend to be the lover of a famous fashion model in order to deflect attention from her relationship with a married businessman.

"The Valet is about a hard-working Latinx person who is invisible to the world but through hilarious circumstance comes to be seen as the worthy human being he is,” Derbez and Odell said in a statement. “The story couldn’t be timelier and we are so happy to be working with Rob and Bob again to tell this story in the funniest, most heartfelt way possible.”

Overboard opened May 4 and has since grossed $42 million at the global box office, with $30 million in domestic grosses.

Read more at: The Hollywood Reporter