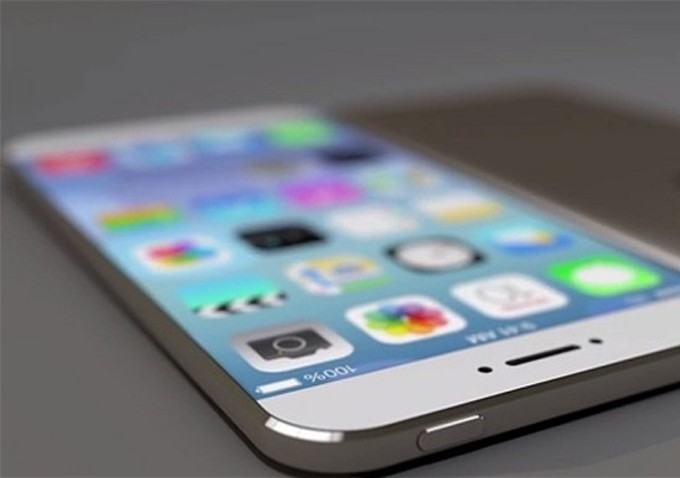 Brompton Bicycle, the UK’s largest bike manufacturer, is celebrating the second special edition production release of its iconic Black Edition by launching a global film competition with the help of director Guy Ritchie. Entitled "#MyUnseenCity," the competition is an "urban movie challenge" centered around 15-second short films exhibited on Instagram.

The competition will inspire entrants to create a short 15-second film of their own "unseen" city, showcasing its hidden gems and what makes city living so unique and exciting to them.

Using the hashtag #MyUnseenCity, the competition is open to anyone with an Instagram account. The winner will be announced at the end of March 2016. All of the films uploaded as competition entries will be available to view on Instagram and through Brompton’s own channels via its global web page and Facebook.

The 10 most liked films will then be viewed by the Brompton Bicycle judging panel, which includes Ritchie, Josh Berger and Lionel Wigram and Will Butler-Adams. Visit the Brompton website for more information.