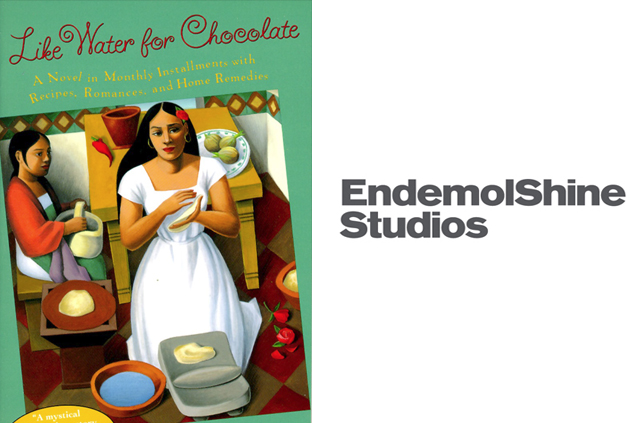 Endemol Shine Studios has acquired rights to Laura Esquivel’s best-selling novel ‘Like Water for Chocolate.’ The story will be adapted as a global television series. It is currently being developed as an English language series, but plans to adapt it in other languages are in the works.

“It fills me with joy to know that Like Water for Chocolate will be brought to television screens throughout the world by a studio that bets on quality in producing content for each of its projects,” says Esquivel.

‘Like Water for Chocolate’ was published by first-time novelist Esquivel in 1989. Esquivel used magical realism alongside family drama to make the book an instant classic. The novel spent a year and a half on the New York Times Bestseller list and has been published in 45 languages.

‘Like Water for Chocolate’ highlights the theme of family tradition and sacrifice, which are relatable to audiences of all backgrounds. Though it is exciting to see another Latino story being told, the television series will hopefully resonate with more than just a Latino crowd- showing the importance of telling stories of all kinds.

“The opportunity to adapt this beloved novel is a privilege,” added Endemol Shine Studios President Sharon Hall. “Laura’s epic love story has all the ingredients of a breakthrough drama.”

You can read the full article on Deadline.