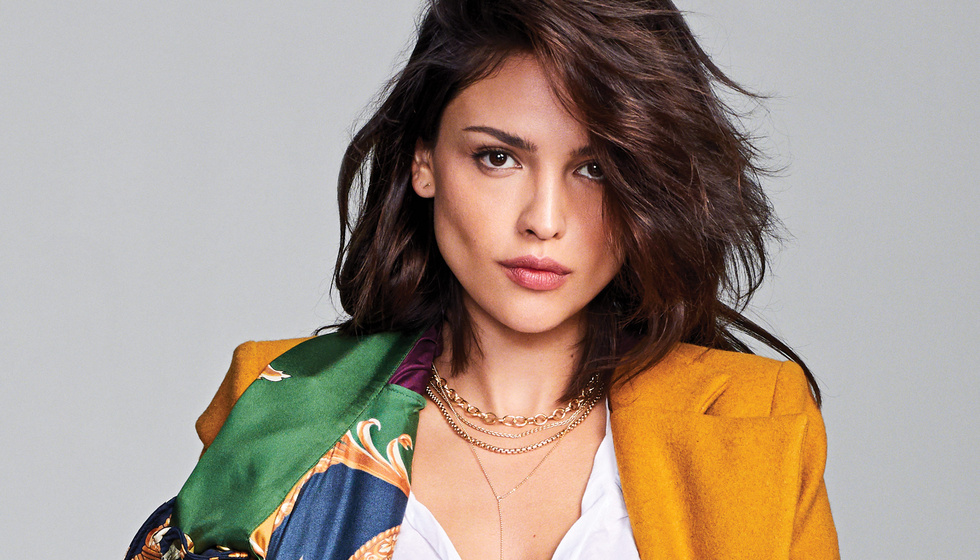 Eiza González has been set to co-star with Dwayne Johnson and Jason Statham in the David Leitch-directed Fast and Furious spinoff Hobbs and Shaw. Chris Morgan wrote the script and the film is produced by Johnson with his Seven Bucks Productions partners, Dany Garcia and Hiram Garcia, along with Statham, and Morgan. Kelly McCormick, Steve Chasman, Amanda Lewis, Ainsley Davies and Ethan Smith are executive producing.

Gonzalez will next be seen in the Robert Zemeckis-directed Welcome to Marwen, the Sundance bound Paradise Hills, and Alita: Battle Angel. She’s coming off Baby Driver.