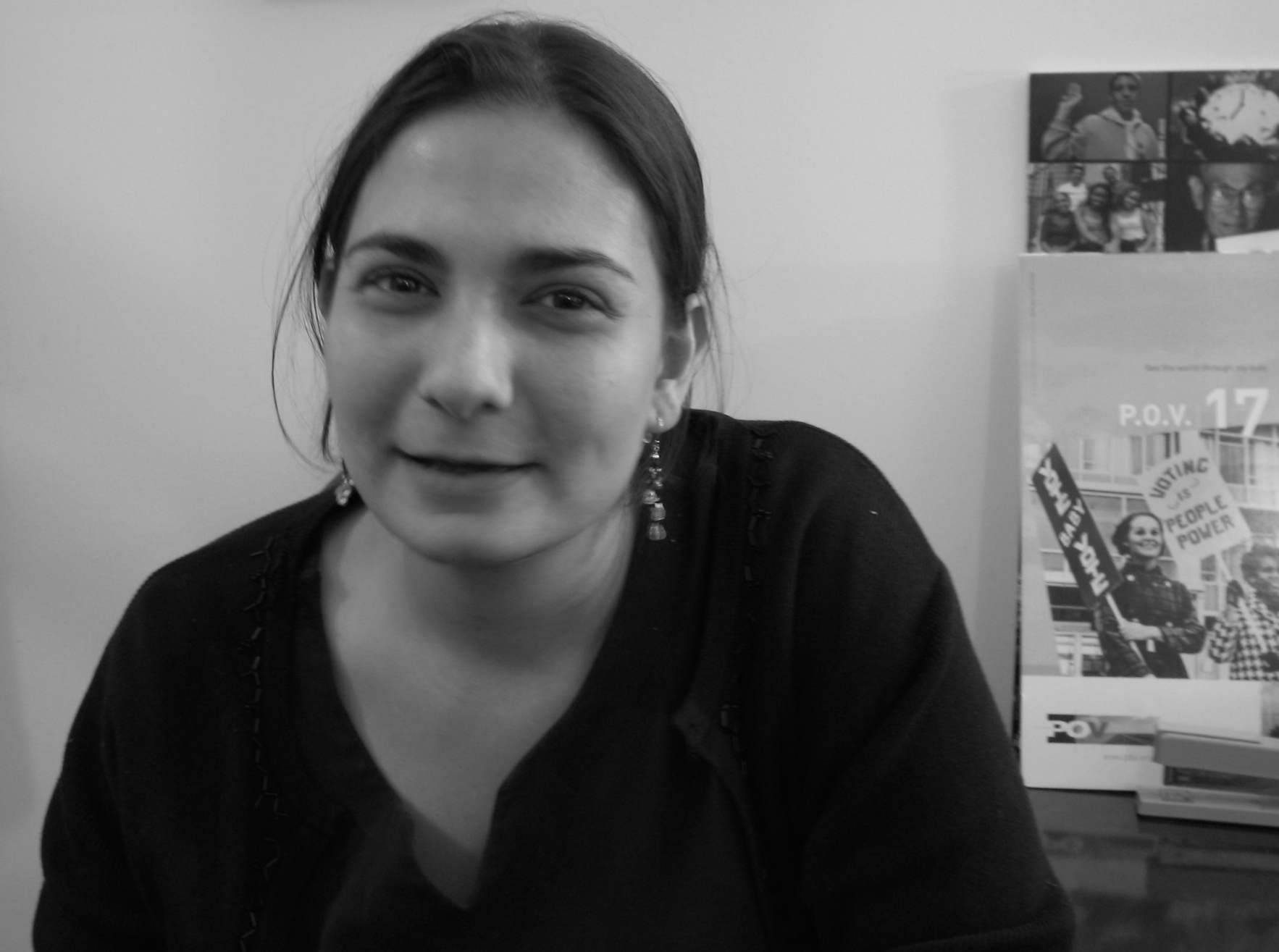 Eliza is the vice president of community engagement and education at the award-winning PBS documentary series POV. As VP, Licht is a member of POV’s senior management team working closely with POV’s programming team on series selection. Licht is an industry leader in developing and implementing community engagement strategies to maximize the impact and visibility of documentary films. Licht has spearheaded campaigns for over 200 films on POV, including American Promise, Food, Inc. and Last Train Home. Through her work she has built a national network of over 7,000 organizations committed to leveraging the power of documentary film as a tool for dialogue and engagement. Since joining POV in 2001, she has expanded POV's community activities by nearly 400% and increased POV's educational efforts by over 600%. She frequently represents POV at conferences and festivals. She has appeared on panels at AFI Docs, IFP Film Week, Tribeca Film Institute, and DocEdge Kolkata. 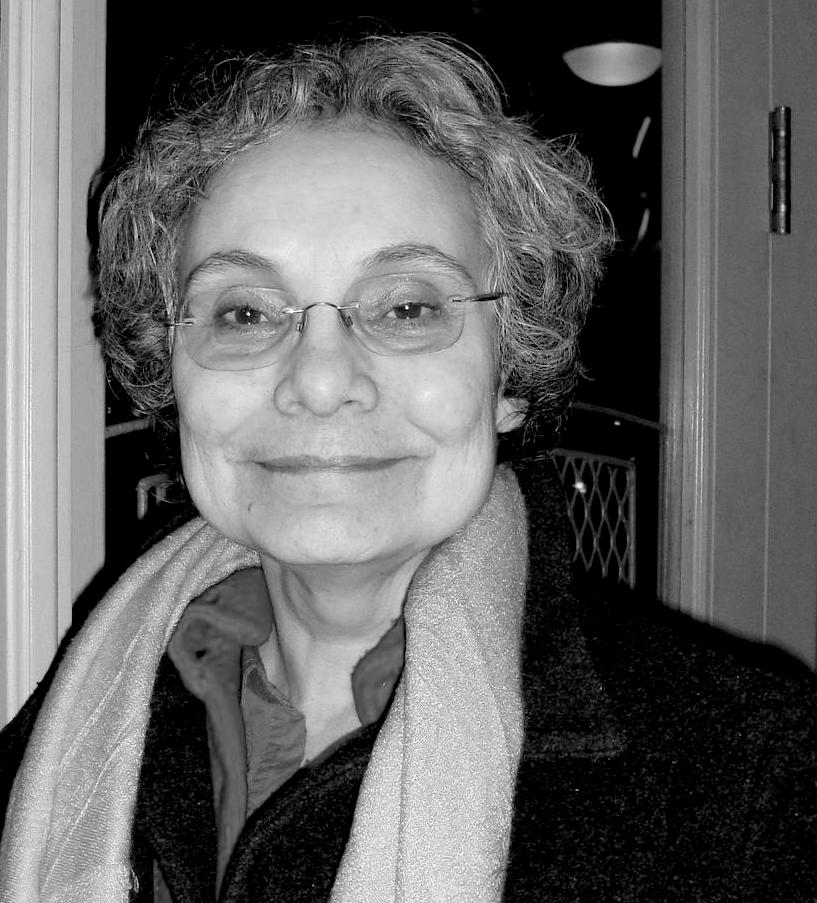 Beni is a Puerto Rican filmmaker, educator and media advocate. Her film El Corazón de Loisaida was included in New York Public Library major film preservation initiative “Twentieth Century Mirrors: America Through the Eyes of Independent Filmmakers.” She is currently producer/director of Coquito!  She is a founding member of NALIP, and recently completed a two year plus stint as NALIP’s acting executive director. She consults with filmmakers developing all aspects of documentary production. 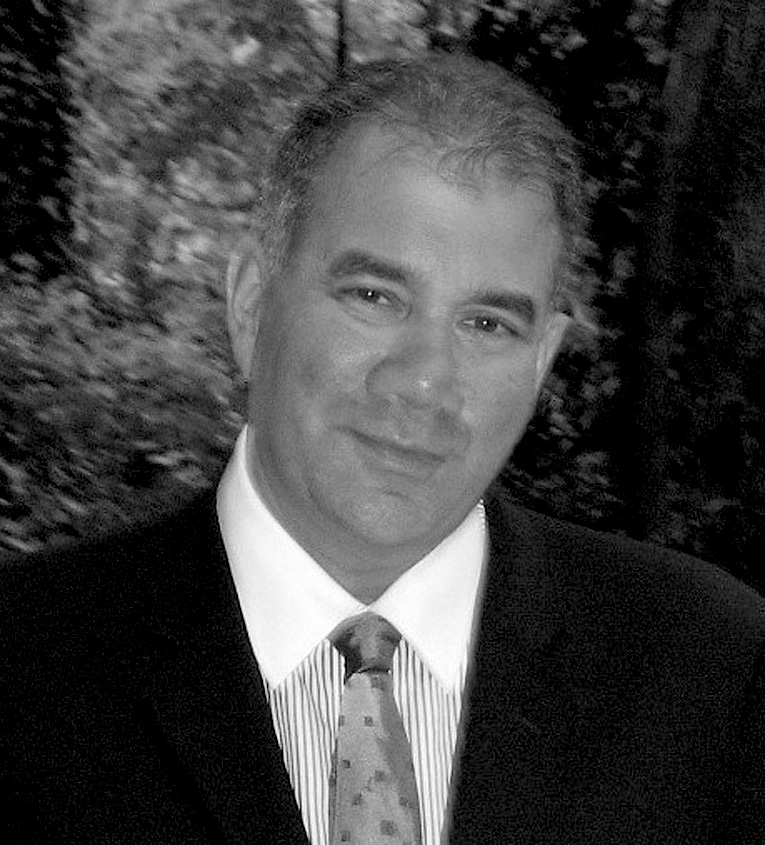 Mitch is one of the world’s leading consultants to filmmakers and film festivals. He founded The Film Festival Group after serving as CEO of the Palm Springs International Film Festivals and currently produces First Time Fest in New York. He regularly presents his workshop, Preparing Your Film for the Global Marketplace, around the globe, was the host of AFI’s Great Filmmakers series and moderates many of Hollywood’s Conversation’s With... He is also an award-winning director, with credits the world over in theatre, film, opera and dance. He’s a directing member of the renowned Actors Studio and was a Fellow at both AFI and the Juilliard School. He directed the Holocaust drama SHADOWS and HUNGRY IS THE TIGER, an exploration of the world food crisis. His drama, IN CONFIDENCE, recently premiered and his feature dance documentary, MORPHING GRAVITY, is currently in post-production. Mitch was artistic supervisor of the Wilson/Glass opera, EINSTEIN ON THE BEACH, and the production director and designer of the Peter Gabriel/Moses Pendleton collaboration, PASSION. He is also a former Special Representative to the United Nations.