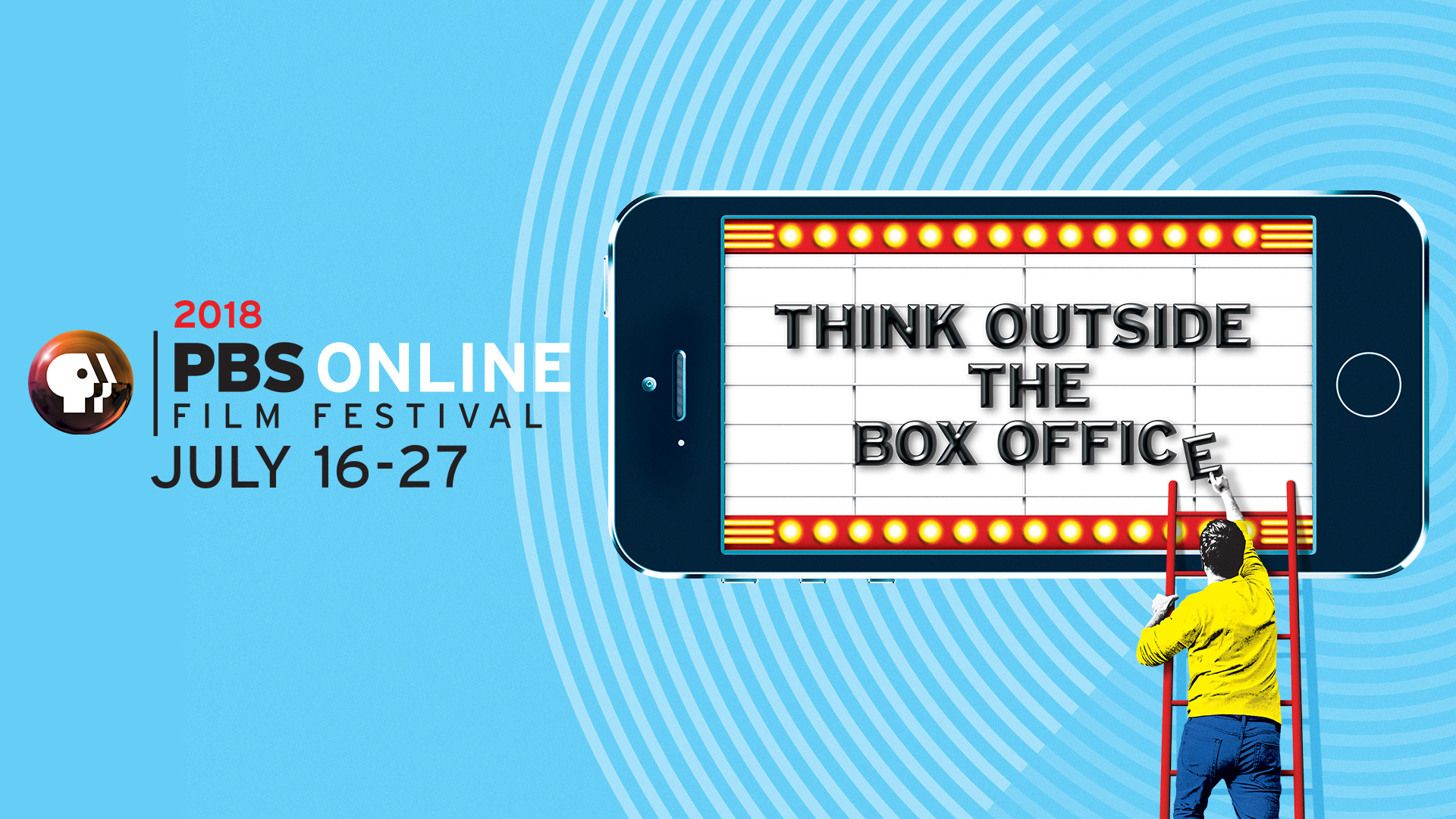 Since its launch in 2012, the PBS Online Film Festival has featured diverse films member stations, producers and public media partners. Starting July 16, viewers can once again watch, vote and share their favorites. This year's festival includes collaborations with a wide variety of public television producers. The PBS Online Film Festival has attracted more than 6 million video streams over the first six years.

Two awards will be given out as part of the PBS Online Film Festival.  We will count your votes, Facebook and YouTube likes and views to name our "Most Popular" film.  Also, a distinguished panel of eight jury members will select their favorite film of the festival for the “Juried Prize.”

Read more about the festival at PBS.org