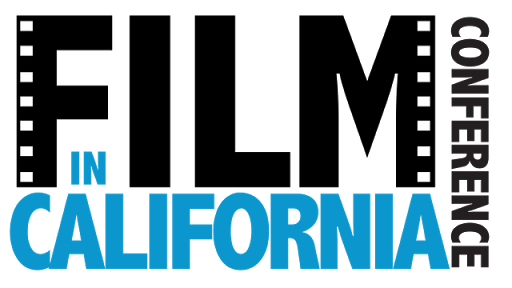 Attend the only conference held exclusively to promote filming in California. Sessions will include “The Making of ‘This Is Us’ with cast members Chrissy Metz (“Kate”) and Chris Sullivan (“Toby”), plus informative panels on Film Finance, Sustainability and Content Production in the Digital Age. The schedule wraps with the presentation of the 2nd Annual California Golden Slate Award by actor Jason George (Grey’s Anatomy, Kidnap, Mistresses, Playing the Field, With This Ring) to Shondaland’s Betsy Beers (EP of Grey’s Anatomy, Scandal, How to Get Away with Murder, The Catch). The award, which was first bestowed last year to Ryan Murphy, honors an individual who champions filming in California and whose body of work has generated thousands of in-state production jobs. Ms. Beers is also being recognized for her commitment to diversity, which serves as an industry model.Gain valuable information and network with colleagues, industry vendors and film commissioners from across the state. More presentations & speakers to be announced soon.

NALIP members receive a discounted rate to attend the Film in California Conference. For more information & to register at 75% off the cost of admission, go to: https://www.eventbrite.com/e/2017-film-in-california-conference-tickets-31040047618?discount=NALIP75