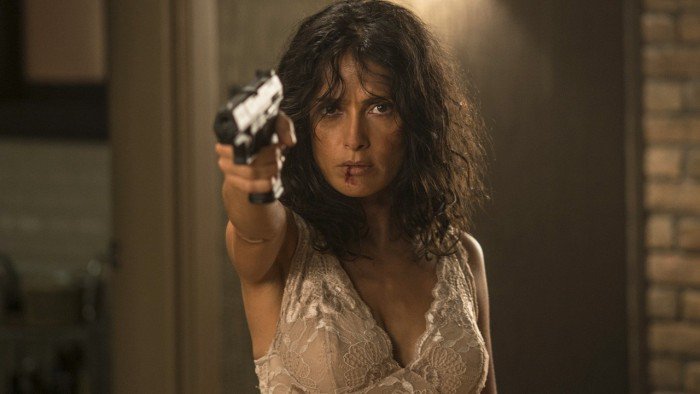 It goes without saying that Hollywood sucks at representing minorities, but in a world where statistics are king, it’s not enough to merely state the obvious. No, you need charts, graphs, percentages, and statistical models to drive home the point and hope that maybe someone at the top gets the message. You may recall that we recently covered UCLA’s Diversity Report, which painted a pretty bleak panorama for Latinos in film and on TV, tinged with a vague glimmer of hope that things are getting better.

Now we have another report from UCLA’s South Central rivals at USC, where the Annenberg School of Media and Journalism has continued building on their groundbreaking studies as part of their Media, Diversity, & Social Change Initiative. Their latest publication is entitled “Inequality in 700 Popular Films: Examining Portrayals of Gender, Race, & LGBT Status from 2007 to 2014.” And that’s exactly what it does. The annual report – published every year since 2008 – took the top 100 grossing of films of 2014 and assessed every speaking character to determine not only how many women, gender, and ethnic minorities made it onscreen, but also how they were represented.

The findings are probably not too far off from what you would expect, but still it’s interesting to see it all broken down. Here are five rather unsurprising but equally annoying tidbits we took out of the 30-page report.