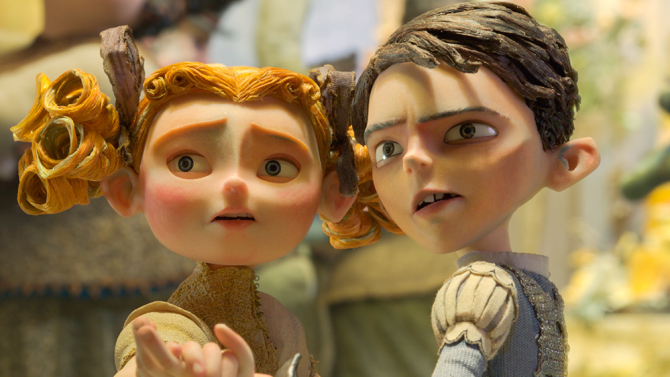 A quartet of marketing executives urged exhibitors to ramp up their response to the explosive growth of the Hispanic market in the United States.

“Start thinking about Hispanics as your core customer, not as a segment,” said Disney’s Christine Cadena as part of CinemaCon’s “Step Up Your Game With Hispanics: Enticing the Country’s Most Avid Moviegoers to Your Theater.”

‘The No. 1 thing we’ve learned is Hispanics want to be included,” Cadena added. “We want to be part of the party.”

Hispanics represent 18% of the U.S. population and 53% of population growth, noted Univision’s Pete Filiaci, who moderated the panel. Citing Nielsen statistics, he added that Hispanic customers go to 8.4 movies per year, compared with 7.3 movies for the average moviegoer; and 50% of Hispanic customers attend on a film’s opening weekend, compared to 34% for the average customer.

Elizabeth Barrutia, who worked on campaigns for “The Boxtrolls” and “Delivery Man,” said that it’s vital to make an emotional connection to the Hispanic market along with respecting the nuances of that market such as not trying to translate the English-language tagline.

“‘Dare to be square’ just could not be translated to Spanish,’ she added, noted that the Spanish-language campaign focused on the message that it’s what’s inside that matters.

Walmart’s Javier Delgado Granados stressed that Hispanics want to be thought of as mainstream customers and explained that Walmart dropped plans to open Hispanic-targeted stores in the Southwest. “That’s not how the Hispanic customer wanted to be treated,” he added.