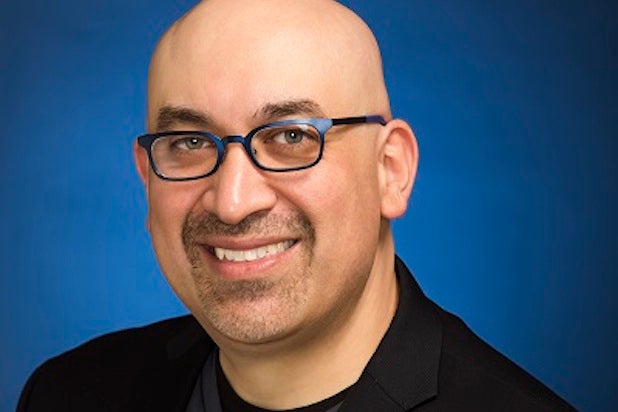 Exec will head up development initiative for directors.

Frank Bennett Gonzalez is expanding his role in overseeing the Directors Guild of America’s diversity initiatives.

That includes the DGA Director Development Initiative, a networking and educational program that started in January.

“Frank’s commitment to increasing diversity in DGA-covered categories has been a valuable asset to our Guild,” said DGA national executive director Jay D. Roth in a statement on Wednesday. “And that benefit will continue to grow as he steps into this expanded role designed to strengthen the diversity programs and resources available to our membership.”

Before Gonzalez joined the DGA in 2014, he worked for more than 13 years on diversity initiatives for the Disney/ABC Television Group.

Gonzalez has an MFA from the UCLA School of Film & Television Producers Program and a B.A. in Film Studies from UC Irvine.

Check this out on thewrap.com