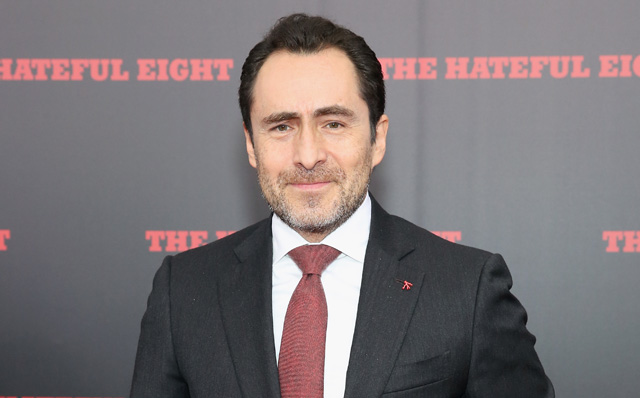 Michael Fassbender will reprise his role as Prometheus‘ android, David, while Waterston is set to play a woman named Daniels.

Set as the second chapter in a prequel trilogy that began with Prometheus, Alien: Covenant connects directly to Scott’s 1979 seminal work of science fiction. It begins with the colony ship Covenant, bound for a remote planet on the far side of the galaxy. There, the crew discovers what they think is an uncharted paradise, but is actually a dark, dangerous world — whose sole inhabitant is the “synthetic” David, survivor of the doomed Prometheus expedition.

Jack Paglen (Transcendence) and Michael Green (Green Lantern) are providing the Alien: Covenant screenplay. The project is entering production in Australia with 20th Century Fox set to distribute the film in theaters on October 6, 2017.

Check this out on superherohype.com