From his low-budget debut feature, "Pi," which he shot on grainy black-and-white 16mm film, to "The Wrestler" and "Black Swan," which were both shot on 16mm color film, to "Noah," which he shot on 35mm, Darren Aronofsky is one a handful of directors working in Hollywood today who continues to use film over digital. 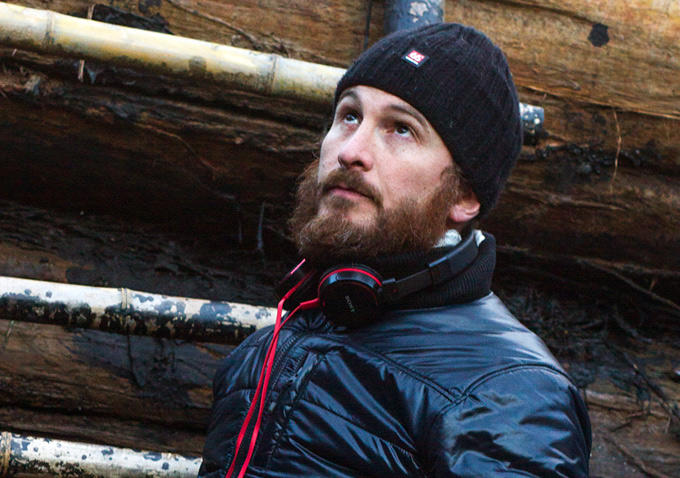 In advance of his being awarded the 2014 honorary Maverick Award at the upcoming Woodstock Film Festival, Indiewire spoke to the director about his thoughts on working with film vs. digital.

Paul Thomas Anderson, Christoper Nolan and other film directors have been vocal about the need to keep film alive. Where do you fall on the film vs. digital debate?

The biggest issue I have with video is the death of the eyepiece. I shot a small project on video recently and everyone is staring at a TV screen. That was really shocking to me -- that the operator was working off of a monitor and not putting his eye against an eyepiece -- because the technology of that is really great and getting a ground glass where you can look through the lens is not really happening, which is really scary to me because that power of staring through the lens at your actors through the actual light that's happening -- losing that part of the process terrifies me because when you're staring at a TV screen, you're not fully focused on the universe of what's happening through the lens in the same way you are when you look through an eyepiece. So that's a real issue and was a real issue for me as a filmmaker.

But look, film is amazing. The alchemy is so amazing when you shoot something and you don't know what you have until 24 hours later or sometimes if you're shooting in a really weird location, sometimes much longer. There's something almost like gambling. There's this adrenaline where you're waiting for the magic of the chemicals to unleash the image.

With video, that type of magic is gone and it's the instant gratification thing where you're almost looking at your finished image in front of you. I don't think it's just nostalgia. I think something happens in the chemistry that is part of the process. 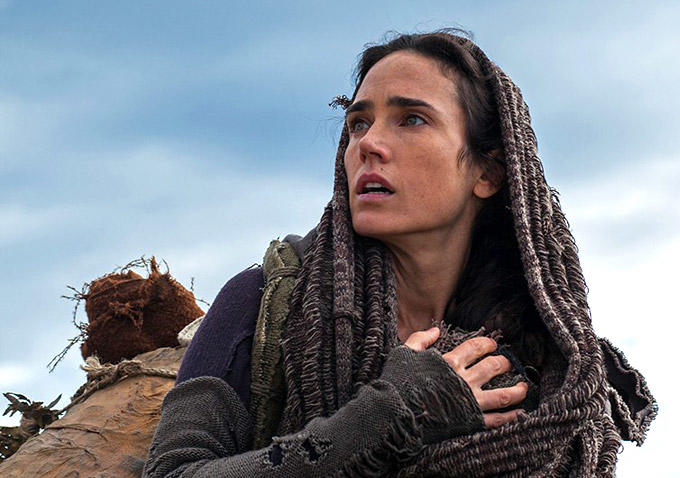 But having done "Noah" in 35mm, it's a very tricky time and it's a very difficult time. It's hard unless you have tremendous resources to pull it off now. I think when we did "Noah," it was basically the same exact price to do video or film and the studio was like 'you choose,' which was probably one of the few times where that's happened because the price difference was negligible between the two.

There were other issues, but a big issue that came up was we couldn't find a second AC to work on our 35mm film because they're not being trained in that art any more. They're all being trained in how to service a video camera and then when [Hurricane] Sandy happened and we were shooting and the lab shut down because we lost electricity in lower Manhattan, it caused other problems. The chemical baths went bad and it took us a long time to get going.

So there's that risk and that danger, but then the upside is these incredible versatile cameras that you can do amazing things with as far as where you can place them and work them and use them. I think it would be incredible if both options stayed alive for as long as possible. Chris [Nolan] called me when there was a campaign to help Kodak and I did what I could with the relationships that I have because I think it's a great art form and that if it dies, something is going to be lost. It's not a pure replacement. I really took advantage of film on "The Wrestler" and "Black Swan," which were both shot in 16mm film for the aesthetic of the grain. If you look at Matty's (cinematographer Matthew Libatique) work on "Noah," we really worked with what the film stock could do for us. I think the art form changes and the story changes as the media changes.