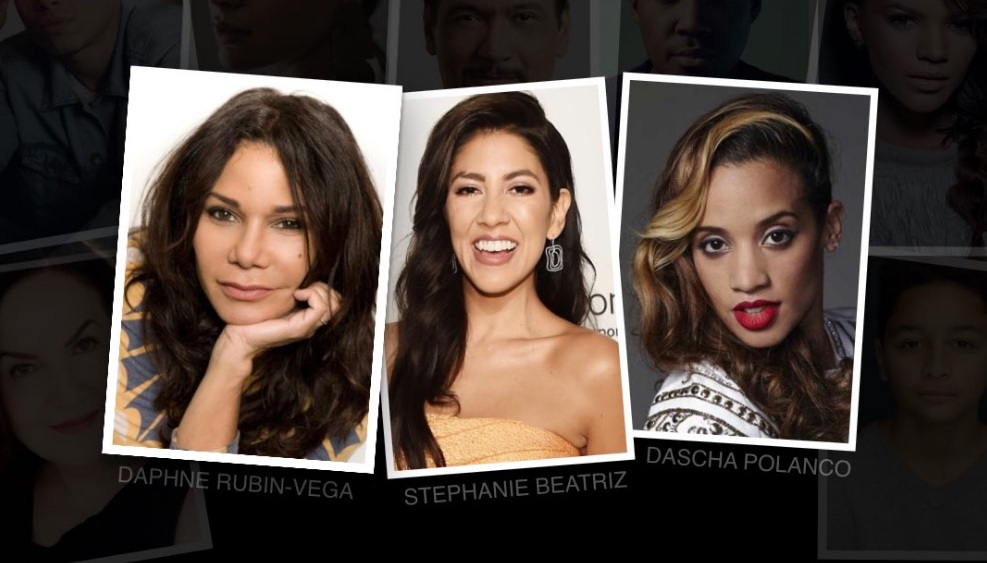 Daphne Rubin-Vega, Stephanie Beatriz and Dascha Polanco are the latest In The Heights castings announced via Twitter by Lin-Manuel Miranda. The trio join the Jon M. Chu-directed Warner Bros film adaptation of Miranda’s musical a day after the announcement of Jimmy Smits’ casting.

According to Miranda, Rubin-Vega will play Daniela, Beatriz will play Carla and Polanco has been cast as Cuca.

Rubin-Vega is best known for creating the role of Mimi in the original Rent, while Beatriz plays Detective Rosa Diaz in the NBC comedy series Brooklyn Nine-Nine. Polanco is best known for portraying Dayanara “Daya” Diaz on the Netflix series Orange Is the New Black.