Cynthia Lopez to Head NY Women in Film and Television 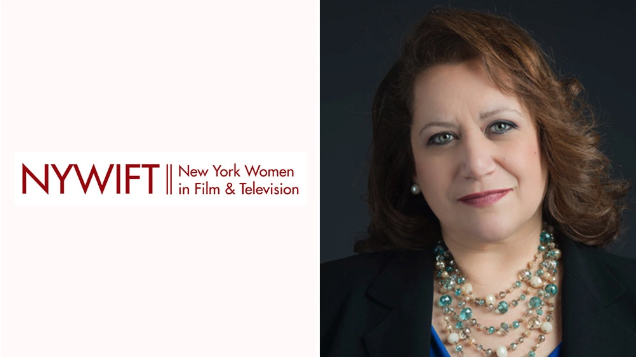 Lopez has won 11 news and documentary Emmy Awards, a Special Emmy Award for excellence in documentary filmmaking, three Peabody Awards, and two duPont-Columbia Awards. She was the executive vice president and co-executive producer on the PBS documentary series “POV.” She served as commissioner of the New York City Mayor’s Office of Media and Entertainment in 2014-15.

López will lead NYWIFT initiatives and oversee daily operations. The organization’s most recent initiatives will continue under López’s direction including NYWIFT’s From Script to Pre-Production Workshop, Women Filmmakers: Immigrant Stories, and The Writers Lab for women screenwriters over 40, funded by Meryl Streep and Nicole Kidman.