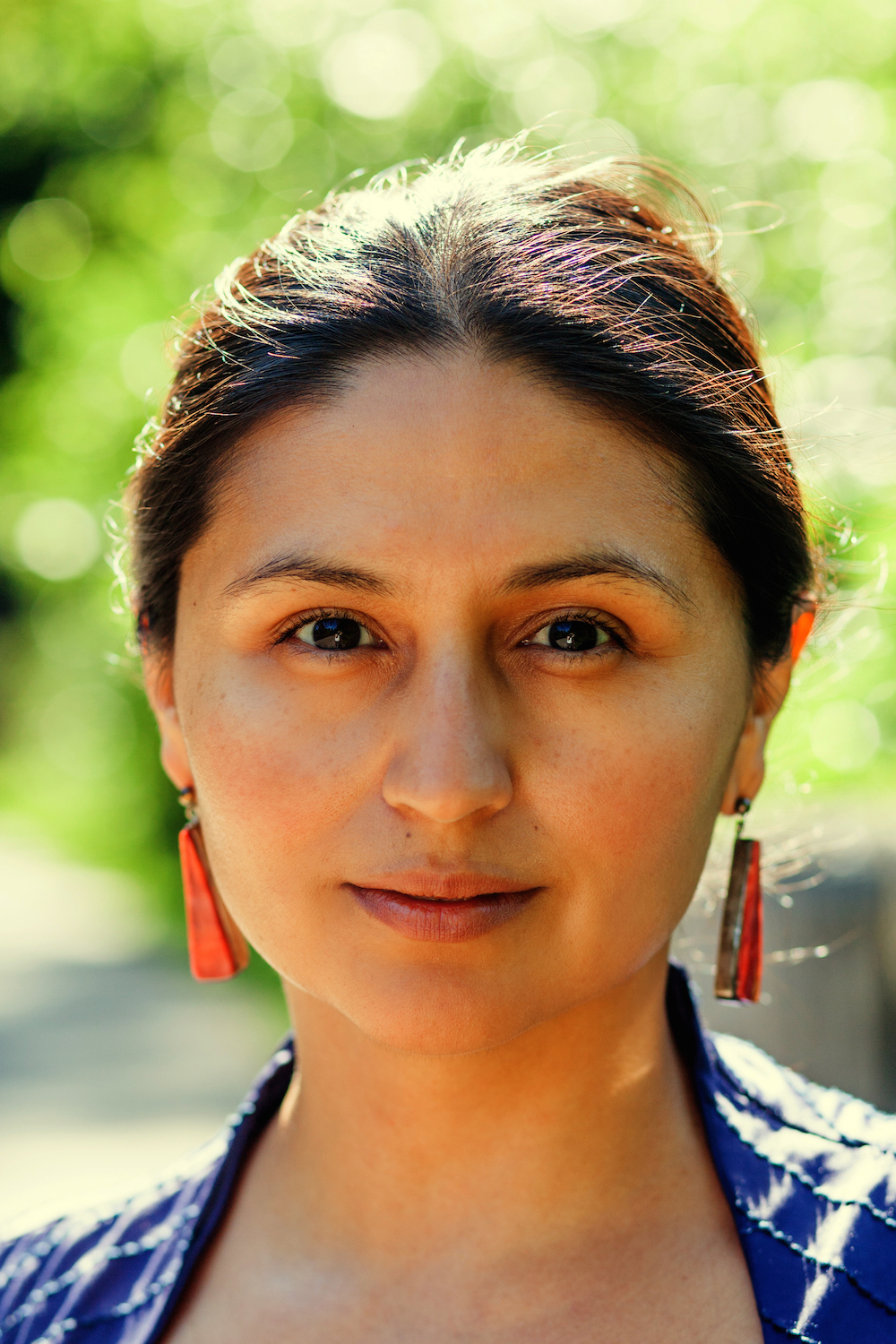 Cristina Ibarra is a Chicana filmmaker who has been making award-winning independent films that explore the U.S.-Mexico border for the past fourteen years.

Her new documentary, Las Marthas, premiered on Independent Lens this year.  The New York Times calls it “a striking alternative portrait of border life”.  Her PBS documentary The Last Conquistador had a national broadcast on POV. USA Today called the film “heroic”. Dirty Laundry: A Homemade Telenovela, her first short fiction, won multiple awards and was broadcast on PBS.  Ibarra has created interstitials for the New York International Latino Film Festival, LPB and with the Latina collective fulana.org.