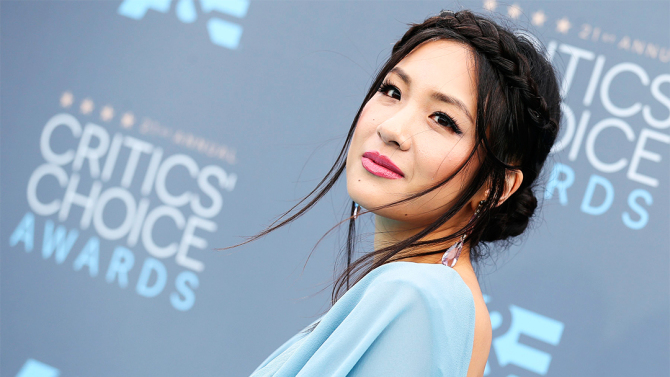 “Fresh Off the Boat” star Constance Wu has come on board the independent drama “You and Me Both,” Variety has learned exclusively.

The film is the debut feature for writer-director Jennifer Cho Suhr. Production is expected to begin in the summer.

Wu will play a struggling addict who, along with her estranged sister, embarks on a road trip from Iowa to Alaska in search of their birth mother. Exploring themes of grief, forgiveness and belonging, the film centers on the bond between siblings and the resilience and humor necessary to overcome trauma — and is aimed at showcasing the breadth and range of the Asian American experience with complicated and deeply human characters.

“You and Me Both” is produced by Carolyn Mao (“Good Enough”) and Mollye Asher (“Songs My Brothers Taught Me,” “Fort Tilden”). The project is supported by Tribeca All Access, NALIP and Film Independent.

Wu, 33, is a Taiwanese-American who was raised in Virgina. She plays Jessica Huang, the mother of three and the pragmatic wife of Randall Park’s character in the ABC comedy “Fresh Off the Boat.”

The series is loosely based on the life of chef Eddie Huang and his book “Fresh Off the Boat: A Memoir.”