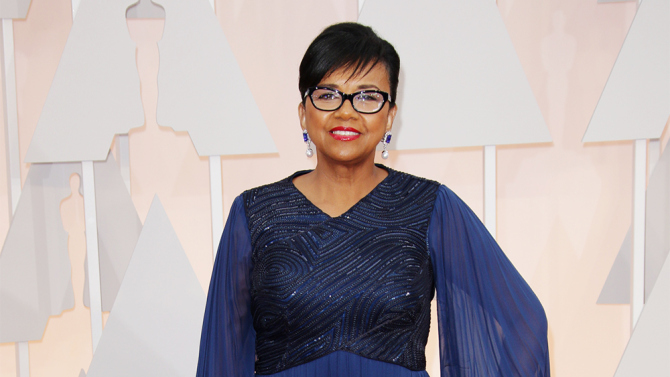 Cheryl Boone Isaacs has been re-elected president of the Academy of Motion Picture Arts & Sciences, for her third consecutive term.

Boone Isaac’s reelection is not a surprise. In Academy etiquette, it’s bad form to challenge an incumbent. More important, in the last two years she has helped navigate the Academy through some major challenges.

Among her accomplishments is Academy outreach, working to diversify the org beyond the L.A.-centric, old-boy-network demographic. Boone Isaacs has taken frequent trips overseas to huddle with filmmakers, and she and Acad CEO Dawn Hudson have worked to diversify membership. The goal is to get a greater mix of gender, race and nationality, without sacrificing AMPAS standards for membership, and their success has been reflected in the new-members invitations as well as the recent board elections.

Boone Isaacs also helped calm the waters amid protests (both external and from within the Academy) about various aspects of Oscar, including the ceremony, the nominations, the entire awards structure and, of course,diversity. In a digital world, the number of media outlets has ballooned and there is much more scrutiny of Oscar and of the Academy itself: Until the 21st century, few media members reported on AMPAS actions beyond Oscar nominations and wins.

The Academy is in transition in other ways. It continues to expand its digital footprint via online programs and innovations, as well as electronic voting. And the museum plans have shifted into high gear, targeting a 2017 bow. Meanwhile, the Acad continues with longstanding goals, including education, preservation and sci-tech advancement.

In the past two years, Boone Isaacs has passed a trial by fire, under the microscope as only the third woman to hold that post (after Fay Kanin, 1979-83, and Bette Davis, who was prez for two months in 1941.) She is also the organization’s first prexy who is black. When Oscar nominations were announced in January, all 20 acting nominees were Caucasian and all the writing and director nominees were male. There were immediate cries that the Academy was bigoted. But eventually, protesters realized that the source of the problem wasn’t the Acad, but industry hiring practices that have created so little diversity in films.

Her race and gender may have been an added bonus for the Acad, but Boone Isaacs was presumably reelected Tuesday for the same reasons she was first elected on July 30, 2013: She has a long tenure of working for the Academy in every possible board position, and her skills at AMPAS are the same as her decades as a publicist. She understands every aspect of filmmaking, and has great skill at diplomacy. (She currently heads CBI Enterprises.)