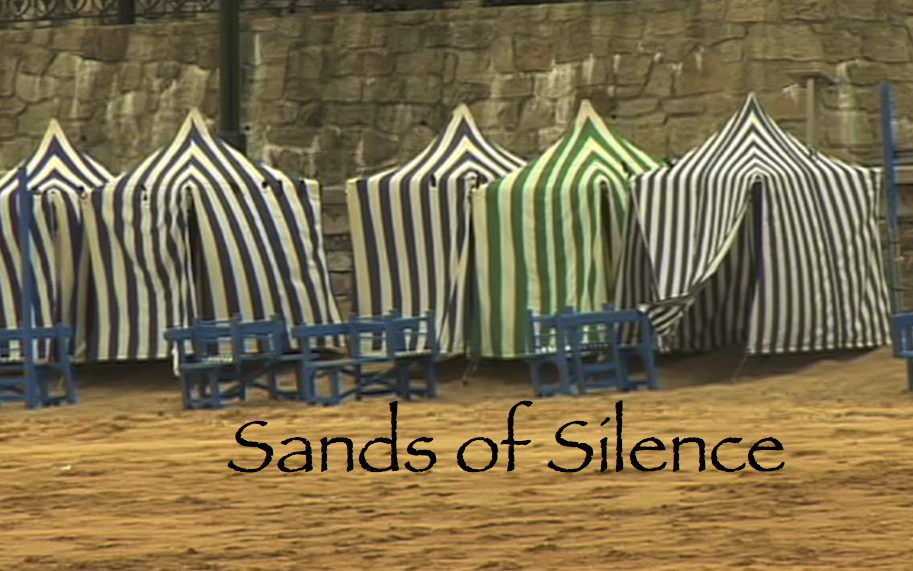 Chelo Alvarez-Stehle’s film Sands of Silence: Waves of Courage has brought awareness to a global community by illustrating cultural and systemic factors that reinforce the sexual abuse continuum. The film is a personal documentary about a filmmaker who, inspired by the transformation of the sex-trafficking survivors whose lives she is documenting, finds the courage to break the silence about sexual abuse in her own life.

Films like Sands of Silence utilize technology in a way that brings voice to the victims and survivors of sexual abuse and encourages audiences to take steps toward ending the culture of silence and stigma associated with sexual exploitation.

Check this out on forbes.com and sandsofsilence.org.