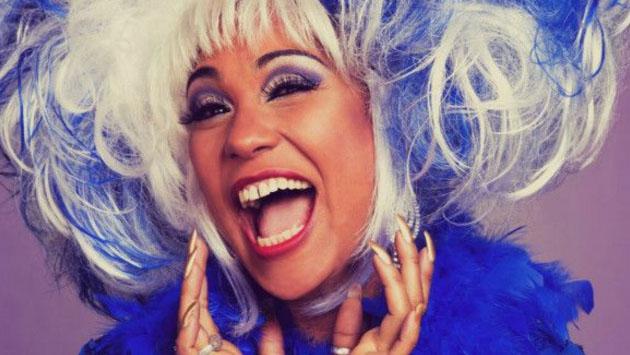 One of Cuba’s patron saints is getting another tv series about her life. After Telemundo’s novela take on Cruz’s story, Celia, now English-speaking audiences can watch a different side of the singer’s life. Kenny Ortega of High School Musical and Dirty Dancing fame will serve as one of the series’ executive producers and directors.

The series will be based on Cruz’s own words in her autobiography, Celia: My Life, and through 500 hours of taped interviews she made for the Smithsonian before her death in 2003. It likely won’t be as long as the Telemundo telenovela adaptation of her life story, which covered the majority of Celia’s evolution from humble singer to legendary songstress and one of the most prominent voices of the Cuban-American diaspora. From the sounds of these initial plans, the series will similarly trace Cruz’s journey from Cuba through Mexico before becoming a multi-Grammy winning artist. Count on the return of many sparkly costumes, big blue wigs and her signature catch phrase Azucar!