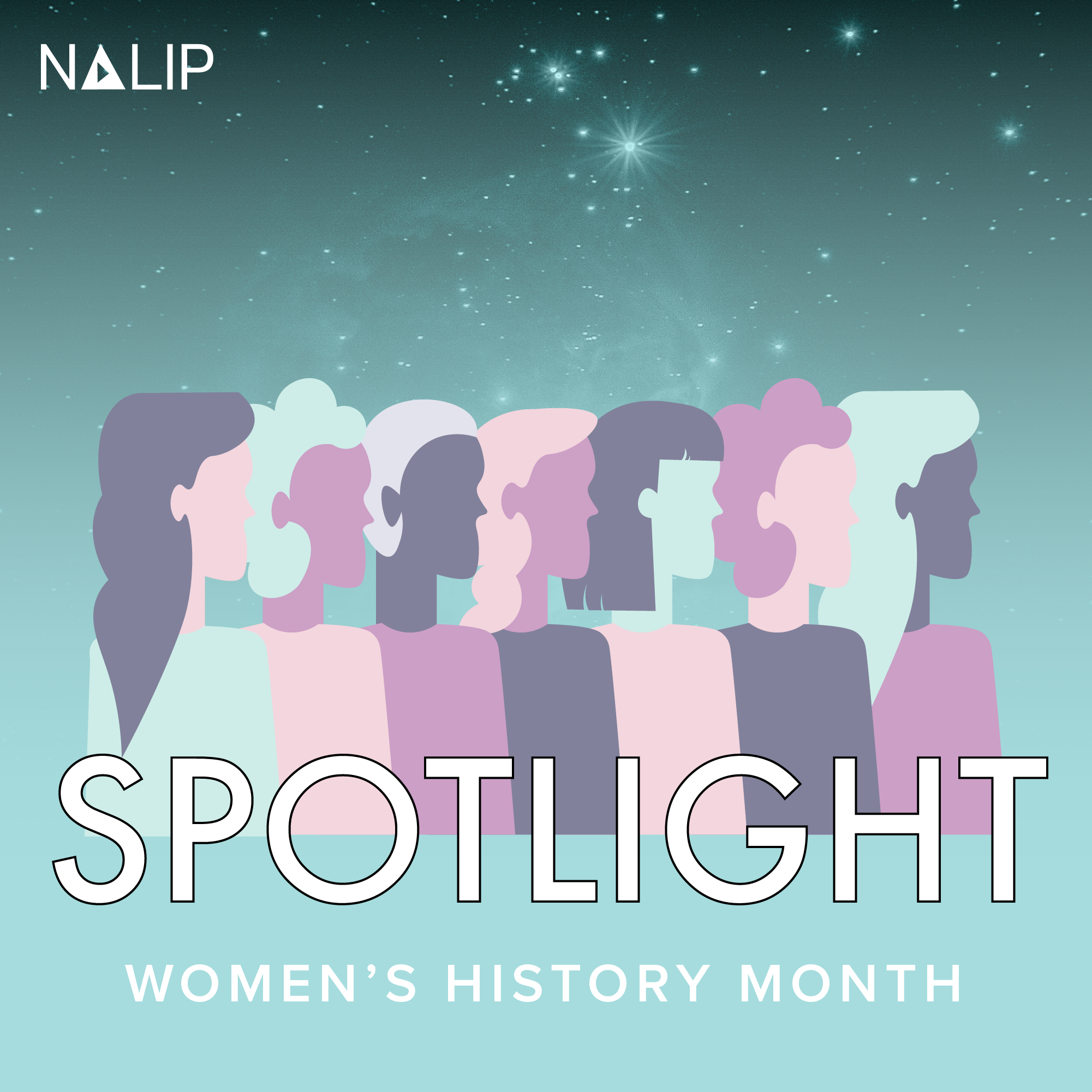 In celebration of Women’s History Month, NALIP has been highlighting empowering diverse women who have been pushing the envelope through their creativity, work, and vision and revolutionizing the industry doing so. Let’s take a look at who these leading women are and what their success means for the next generation of women to come. 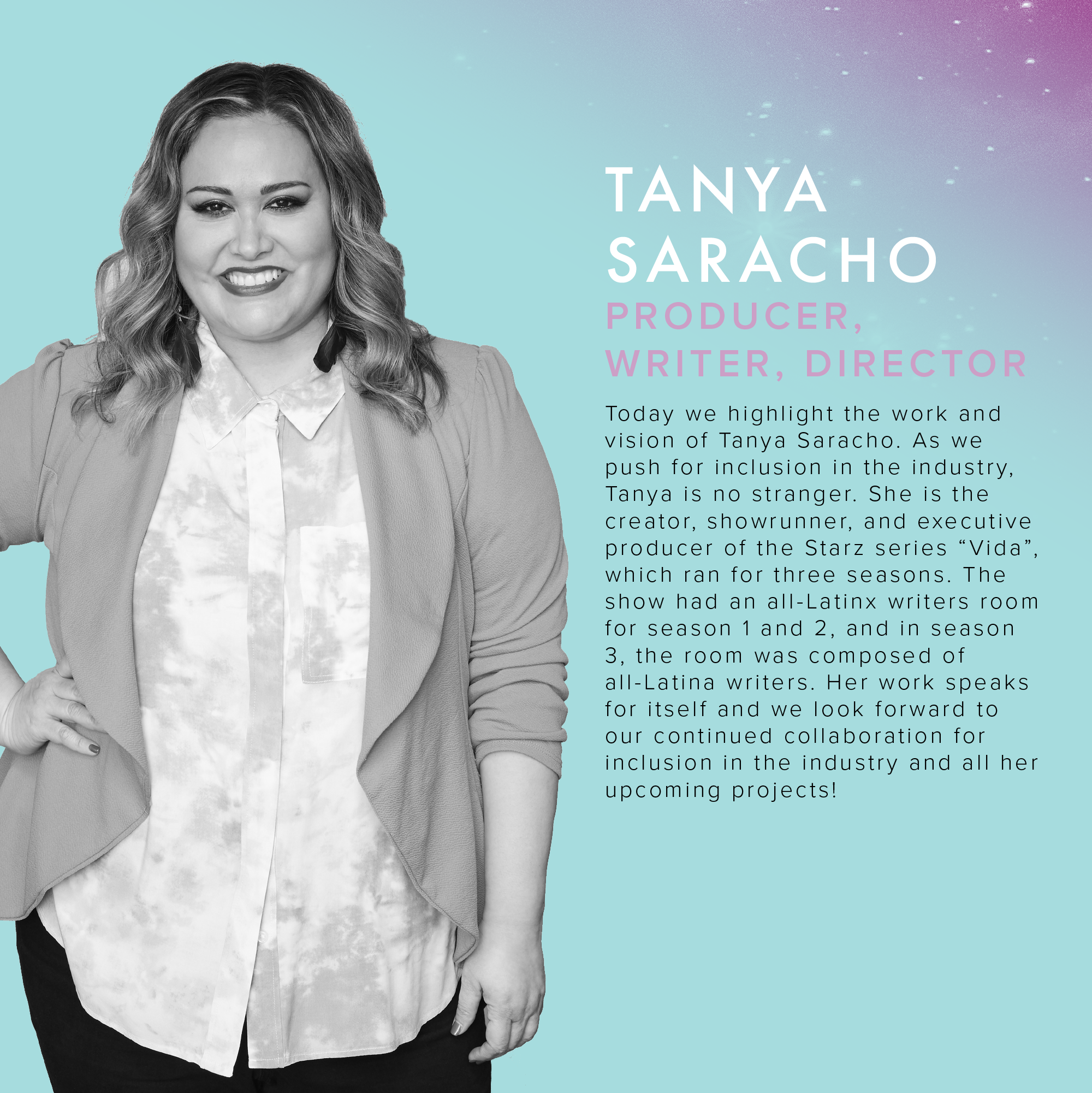 Tanya Saracho: The creator, show runner, and executive producer of the Starz series “Vida”, which shined light on the stories of the Latinx community!  The show had an all-Latinx writers’ room for season 1 and 2, and in season 3. Her work speaks for itself and we cannot wait to see the accomplishments that are yet to come! 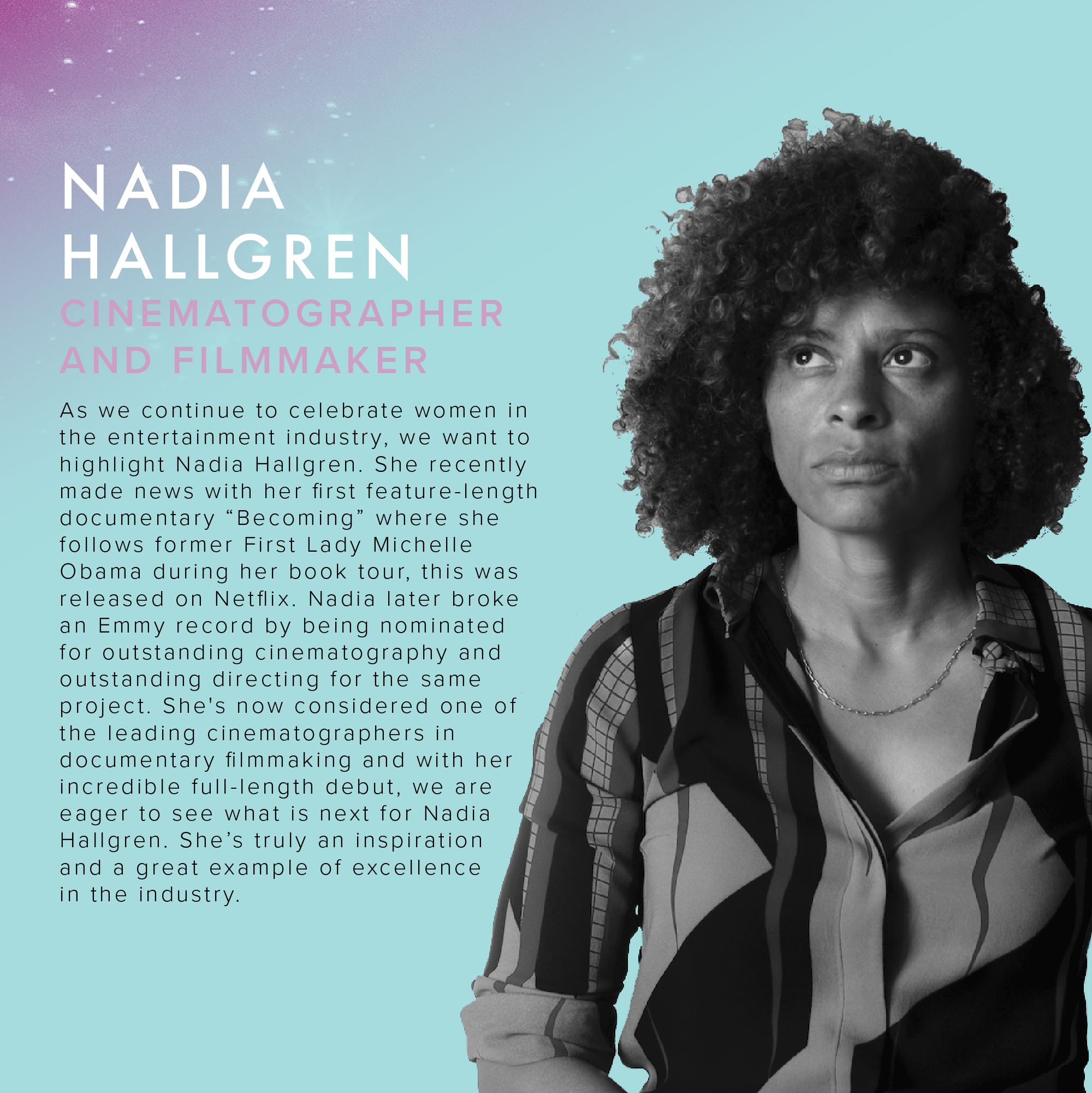 Nadia Hallgren: She recently made news with her first feature-length documentary “Becoming”, where she follows former First Lady Michelle Obama during her book tour, which was released on Netflix. Nadia later broke an Emmy record by being nominated for outstanding cinematography and outstanding directing for the same project. She's now considered one of the leading cinematographers in documentary filmmaking. She’s truly an inspiration and a great example of excellence in the industry. 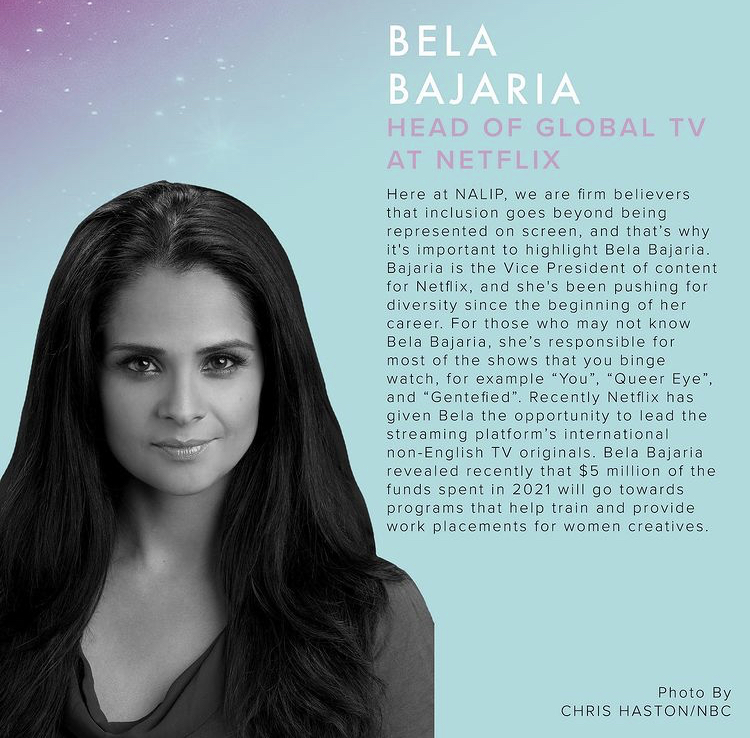 Bela Bajaria: Bajaria is the Vice President of content for Netflix, and she's been pushing for diversity since the beginning of her career. For those who may not know Bela Bajaria, she’s responsible for most of the shows that you binge watch, for example “You”, “Queer Eye”, and “Gentefied”. Recently Netflix has given Bela the opportunity to lead the streaming platform’s international non-English TV originals. Bela Bajaria revealed recently that $5 million of the funds spent in 2021 will go towards programs that help train and provide work placements for women creatives.

Follow NALIP on social media to stay up to date with our weekly highlights, announcements, and more! 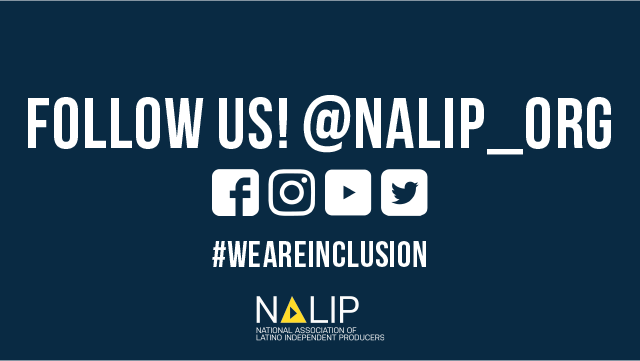