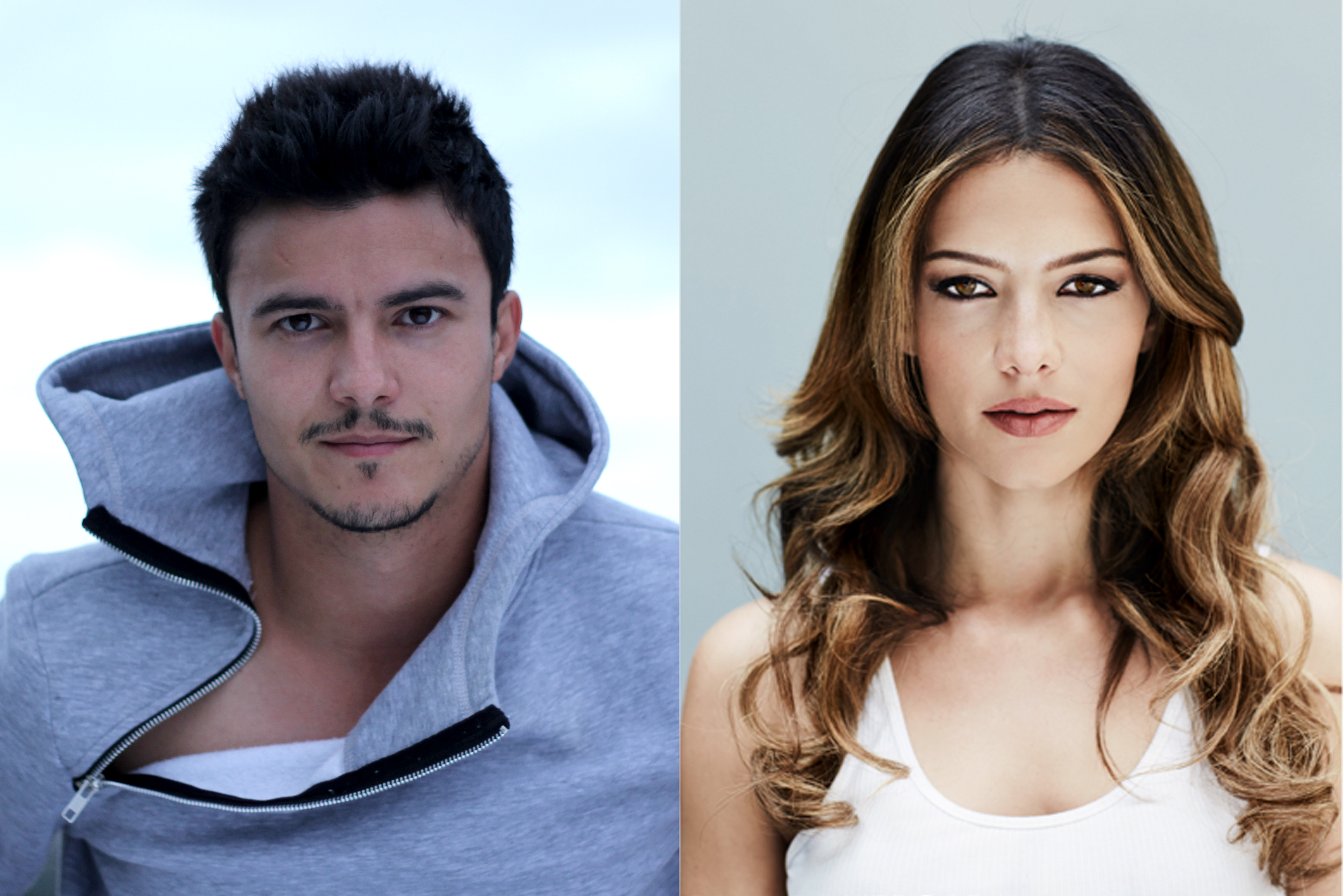 Co-presenting the awards ceremony this year are Sandra Vergara and Carlos Yorvick best known for his work as Juan Gabriel in the TV series Hasta que te conocí. These two incredibly talented and young visionaries will join NALIP as we celebrate amazing Latino artists and their accomplishments.

At age 17, Sandra Vergara moved from Colombia to Los Angeles with her cousin, Modern Family actress Sofia Vergara. She studied FX make-up design and theatre, though it was the latter that captured her heart. In addition to numerous hosting appearances, she has appeared on shows like CSI: Las Vegas, NIP/TUCK and The Bold and the Beautiful. Most recently, Sandra co-hosted a show on E! with RuPaul called Good Work. She has also done several films, including starring opposite Colin Farrell in the Dreamworks’ feature Fright Night.

Carlos Yorvick is a Mexican actor best known for his recent work on the bio-series Hasta que te conoci, where he portrays a young Juan Gabriel, "El Divo de Juarez." Yorvick has also worked on commercials, music videos, theater productions as well as films such as 21 Outs, Black Water and Angela's Mask. He is currently working on his first album under the direction of music producer Toby Sandoval who's worked with other talented artists like The Black Eyed Peas, Paulina Rubio and Pedro Fernandez.

Be sure to catch these talented presenters in action at this year's Latino Lens Festival and Showcase, Oct. 30th at the Avalon Hollywood!