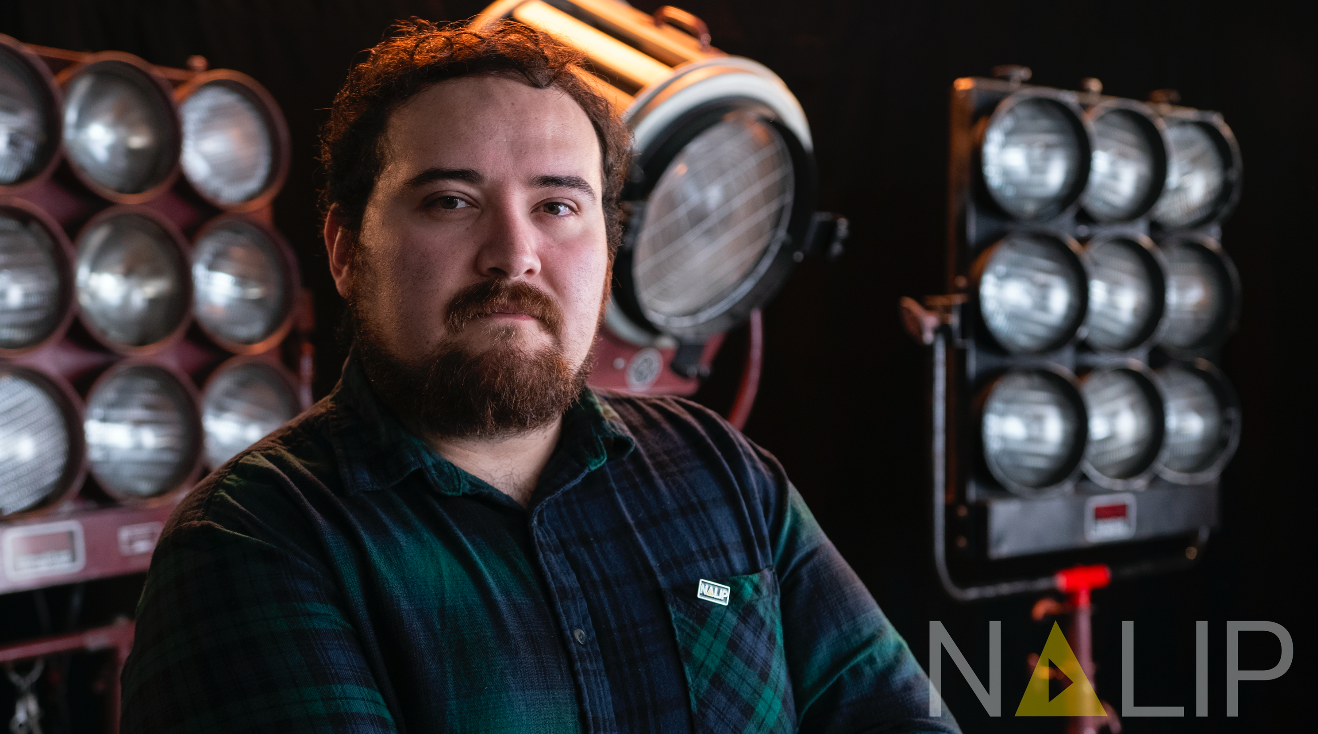 Originally from Mexico City, Carlos Aguilar was chosen as one of 6 young film critics to partake in the first Roger Ebert Fellowship organized by RogerEbert.com, the Sundance Institute and Indiewire in 2014. Aguilar’s work has appeared in prestigious publications such as Los Angeles Times, The Wrap, Indiewire, Vulture, RogerEbert.com, MovieMaker Magazine, Remezcla, Filmmaker Magazine, Variety Latino, Slate, Bustle, and Americas Quarterly, among others. Besides his work in journalism, Aguilar regularly works as a screener for the Sundance Film Festival and as a screenplay reader for Sundance’s Screenwriters Lab. Carlos Aguilar has also been on the jury at renowned festivals such as the Palm Springs International Film Festival, Outfest Los Angeles, the Gasparilla International Film Festival, the Louisiana International Film Festival, and the Los Angeles Indian Film Festival. Aguilar currently co-hosts One Week Only, a weekly podcast highlighting independent and international cinema. He also regularly participates in panel discussions about the importance of people of color in film criticism and his experience as a DACA recipient working in the film industry.

Carlos regularly contributes to NALIP's series "Beyond the Headlines" - you can read all the articles by clicking here.