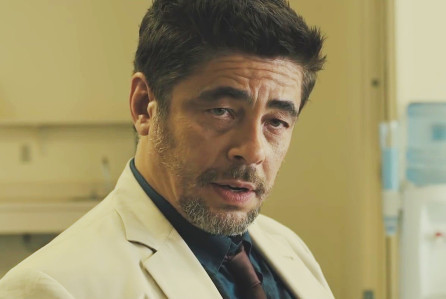 Benicio Del Toro will voice the villainous fox Swiper in Paramount’s Dora the Explorer movie. Pic has finished shooting in Australia, but Del Toro will provide the voice-over to the fox who always tries to undermine the young explorer.

On the cartoon show, Dora is known to wave Swiper away from his thieving activities by getting the TV kids at home to scream “Swiper no swiping.”

The movie follows a high school-bound Dora leading her friends and her sidekick Boots the monkey on a Goonies-type adventure to save her parents and solve the mystery behind a lost Inca civilization. Isabela Moner from Instant Family stars alongside Michael Pena and Eva Longoria as her parents, along with Eugenio Derbez, Adriana Barraza, Q’orianka Kilcher and Temuera Morrison.