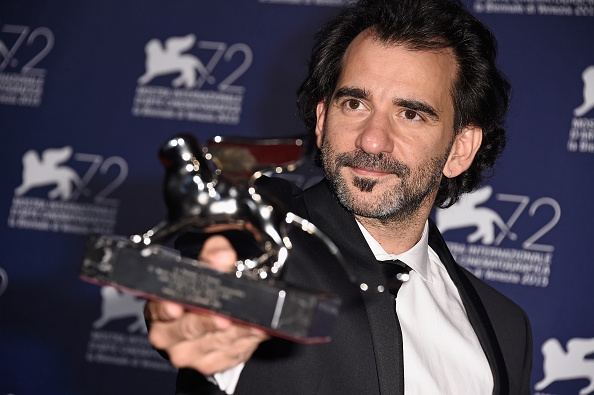 Argentina's contender in the foreign-language category for the 88th Academy Awards is coming to U.S. theaters.

"The Clan," which was directed and written by Pablo Trapero, will bow in U.S. theaters on Jan. 29, 2016 and will be initially released in New York and Los Angeles before expanding to other locations, Variety reported.

The crime film, set to be distributed by 20th Century Fox, broke the opening record for a domestic release in Argentina in mid-August, The Hollywood Reporter wrote. Trapero won a Silver Lion Best Director Award at the Venice Film Festival for his work on the movie.

The Academy of Motion Picture Arts & Sciences announced earlier in October that 81 countries have submitted movies for consideration in the category for next year's Oscars. Paraguay is a first-time participant with Arami Ullón's "Cloudy Times." Other entries include Ireland's "Viva" from Paddy Breathnach, Japan's "100 Yen Love" from Masaharu Take, Mexico's "600 Miles" from Gabriel Ripstein, and Spain's "Flowers" from Jon Garaño and Jose Mari Goenaga. For the complete list of foreign-language films competing in the award-giving body, check this report from Variety.

"The Clan" follows the story of the notorious Puccio family, who kidnapped four people in 1980s-era Buenos Aires and murdered three of them, Variety wrote.

This is the third time that one of Trapero's movies is selected as Argentina's official entry for the Oscars. His other films that got similar honors are 2008's "Lion's Den" and 2010's "Carancho,"Indiewire reported.

Trapero, 44, is one of his homeland's most important figures in the Argentine film industry. His projects took him in renowned film festivals around the world, such as Cannes, Cartegena, and Rotterdam, Indiewire added.

Argentina is the only Latin American nation to triumph at the Academy Awards' Best Foreign Language Film, the news outlet noted. The country has bagged the desirable prize on two instances: In 1986 for "The Official Story" and in 2010 for "The Secret in Their Eyes." The South American nation was also nominated in 2015 for Damián Szifrón's "Wild Tales" produced by film company El Deseo.

Check this out at LatinoPost.com