Hollywood, the industry, exists as a white bubble in a very brown town.

Los Angeles is nearly three-quarters minority. But minorities, particularly L.A.'s largest ethnic group, Latinos, barely register in front of and behind the camera in film and television.

A USC study released last year found that Latinos got about 5 percent of speaking roles in major films.

Following the Academy Awards debacle in which no minorities were nominated in the major acting categories, a lot of criticism has been levied at our town's entertainment industry. Producers, directors, casting personnel, unions, trade publications and studios all have taken some blame.

But it's the elite talent agencies, including Creative Artists Agency (CAA), William Morris Endeavor (WME) and United Talent Agency (UTA), that can wield the most power. 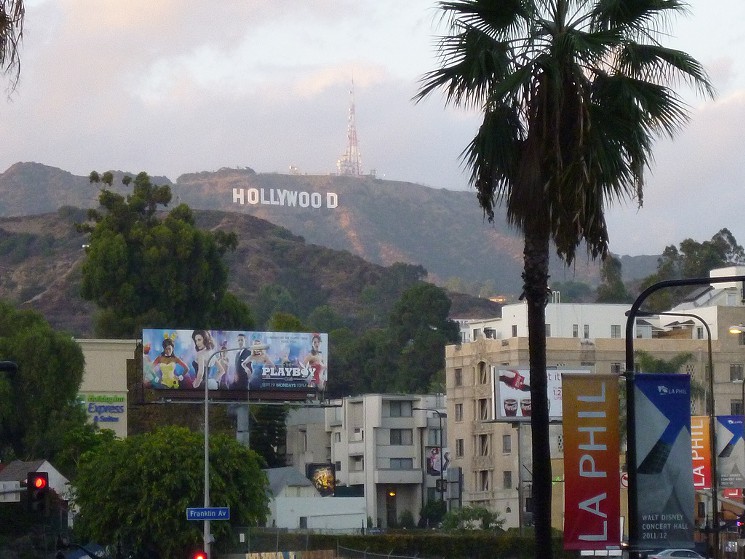 They send out agency-approved lists of directors and talent. They "package" deals with studios that bring pre-selected producers, directors and leading actors to the table. And they foster rising stars. From what we've been told, none of those pursuits includes many people of color.

Perhaps it's the agencies' own in-house demographics that help shape this lack of diversity from the top down. A UCLA report last year found that the population of agents at these firms is 90 percent white. In a town that's 27 percent white.

"Although the major talent agencies are located in Los Angeles, the most diverse city in the world, they seem largely unaware of the amazing talent that exists in communities right under their noses," Star Trek veteran George Takei said in a recent statement.

A coalition of minority media watchdogs this week called for representatives of the top agencies to meet with its members to discuss diversity.

Alex Nogales, president and CEO of the National Hispanic Media Coalition (NHMC), says the ultimate goal is to get those firms to diversify both their own offices and their client rosters.

A statement from the coalition, which includes the NHMC, American Indians in Film and Television, Asian Pacific American Media Coalition and the NAACP Hollywood Bureau, says the agencies have outsized influence in Hollywood and "remain a major barrier to full inclusion of the nation's diversity in television and film."

The inspiration to ask for a meeting came from a Deadline.com article bemoaning the state of fewer recent opportunities for white actors.

The piece, for which the publication later apologized, cited "unnamed talent agents who seemed more inclined to complain about fewer opportunities for their white clients than seeking to expand their talent pools to include qualified people of color," the coalition stated.

Actor Edward James Olmos joined the campaign to get the agencies to sit down with the minority groups. He says:

It's long past time for Hollywood talent agencies to get it right and tap into the incredible talent pool of Latinos and other people of color that has always existed.

Check this out on LAWeekly.com