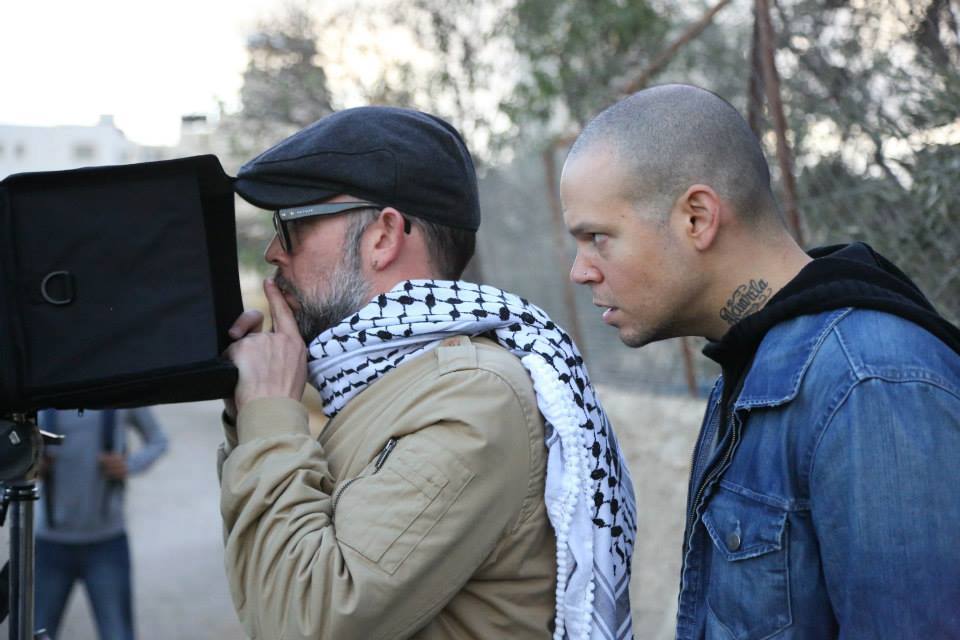 Puerto Rico’s in a tight spot. After nearly 10 years of economic tailspin and the looming threat of defaulting on its $72 billion worth of public debt, governor Alejandro García Padilla finally announced last week that Puerto Rico would be unable, under any circumstances, to meet its financial obligations. Understandably, passions are high on the island since the governor’s announcement, and the future of the Estado Libre Asociado hangs in the balance as federal officials coyly tap dance around the issue. But what could this mean for the island’s nascent film industry?

Well, the answer actually came before the governor’s announcement in the form of Law P. de la C. 2487, which already passed the House and if approved by the Senate would gut Puerto Rico’s local film program of $4 million — essentially pulling the plug on 13 projects that had already been promised funding, and dealing a death blow to the island’s burgeoning film sector.