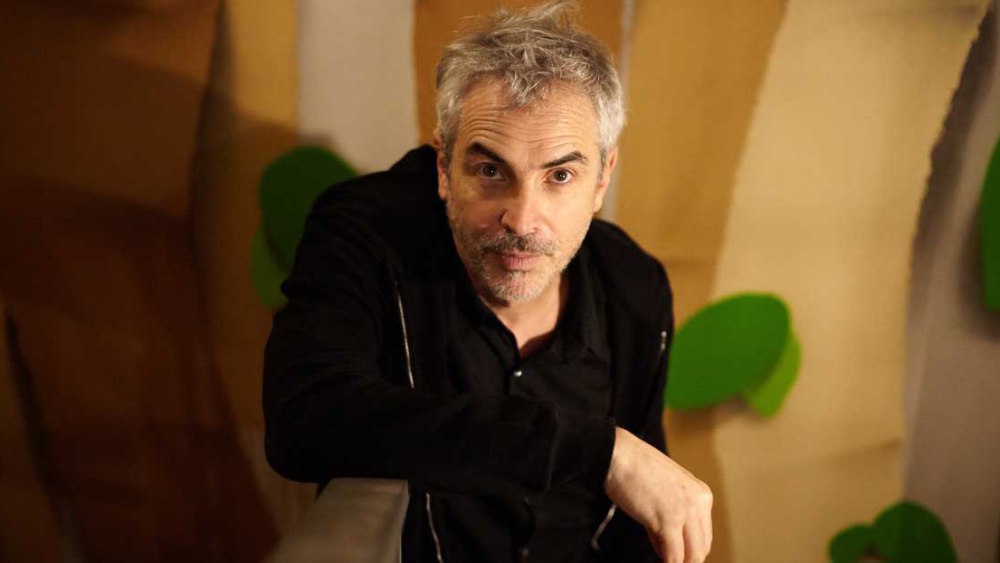 Alfonso Cuarón’s inspiration for his award-winning drama “Roma” was none other than Cannes topper Thierry Frémaux, the Mexican director revealed during a masterclass at the 10th Lumière Film Festival in Lyon on Tuesday.

In a wide-ranging conversation with Frémaux, who serves as director of the Institut Lumière, Cuarón recalled how he had been previously working on a completely different project – a pre-historic drama set 50,000 to 100,000 years ago that centered on early humans, when the two met at the Morelia Film Festival in Mexico. Frémaux was unimpressed after hearing about it and instead urged the filmmaker to return to his native Mexico and make another Spanish-language film.

Despite his exasperation with Frémaux, Cuarón soon realized he was right. “It was in fact the right moment. The truth of the matter is I was drying up. There is an arrogant, cosmopolitan pretension that we are citizens of the world. That is partly true, but even a citizen of the world has roots.”

Cuarón saw it as the right time to embark on such an endeavor under his own rules and using what he calls the “technical tools of great spectacle” – such as state-of-the-art Dolby Atmos sound technology and 65mm format – to make an intimate, black and white Mexican film in Spanish and Mixtec.