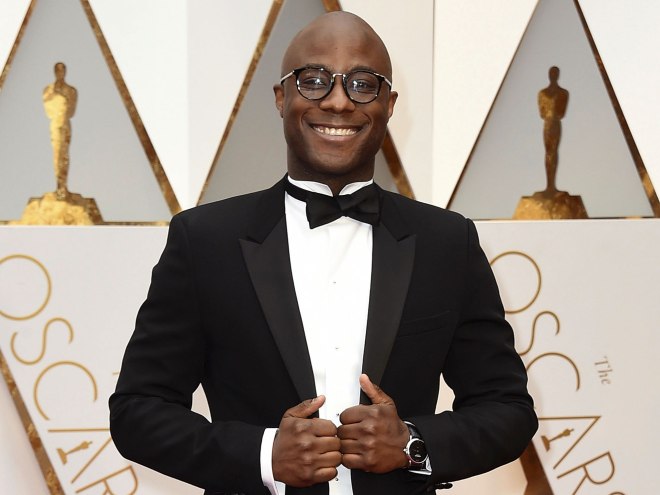 Amongst all the buzz around the Oscars, the biggest news of the night was The Academy’s strides in diversity and inclusion, and the historic win for Best Picture. As many have seen or read, there was an envelope mishap during the announcement of Best Picture at the awards ceremony. The mistake, though unfortunate, should not take away from the victory of Barry Jenkins’ ‘Moonlight,’ a poetic coming-of-age film.

As a Miami-native, Jenkins has said various times that this film is a piece of himself. He grew up “a block away from the apartment in the film,” and connects best with Paula, Chiron’s mom because “there isn’t a scene with her that didn’t happen to either [himself] or Tarell (Moonlight’s co-writer),” Jenkins said in an interview with FimContent. Jenkins’ earlier work includes ‘Medicine for Melancholy’ and ‘Remigration,’ but ‘Moonlight’ is his breakout film. He recently published what his Best Picture speech would have been had the flub not happen, in which he encourages everyone and anyone to love themselves and chase their dreams because the only limitations in the world are those placed upon oneself.

‘Moonlight’s’ win shows that diverse stories with diverse characters are capable of resonating with a global audience, and that is something worth celebrating.

‘Moonlight’s’ Mahershala Ali won Best Supporting Actor for playing an Afro-Cuban drug dealer in Miami. The Muslim actor credited the teachers who told him to honor the characters he plays. “You are a servant. You are in service to these characters, these stories,” Ali said. He is the first Muslim actor to win an Oscar. In the category of Best Adapted Screenplay, “Moonlight” also took home that Oscar.

Viola Davis, while accepting the Oscar for Best Supporting Actress, made the night’s most stirring and memorable speech about loss of potential and her pursuit to tell the lost stories. The “Fences” actress’ Oscar win now makes her the 23rd member of what is known as the acting Triple Crown group, according to Fortune. Davis is known as a powerful speaker and she brought audience members to tears during her speech.

“People ask me all the time, 'What kind of stories do you want to tell, Viola?' And I say, exhume those bodies. Exhume those stories. The stories of the people who dreamed big and never saw those dreams to fruition. People who fell in love and lost,” Davis said.

Many are quick to blame The Academy for a lack of Latino representation at the Oscars, but the problem actually has a long history in Hollywood. Latinos command 16% of the US population and are one of the highest number of moviegoing audiences in the country, so how and why aren’t we where we need to be in terms of inclusion? How do we, that identify as Latinos, come out in waves to support our own community, our own films, our own content creators? These are the questions that must be answered as we move forward.

According to THR, this problem starts in casting calls, studios and executive suites. Angelenos see the numbers and the vitality of Latinos in their city everyday. However, that hasn’t moved them to find a place for members of this community in their movies. Though there has been progress, there hasn’t been enough to make a significant difference. Hollywood has made great strides in recent years, and we hope to see a change in picture in the near future.