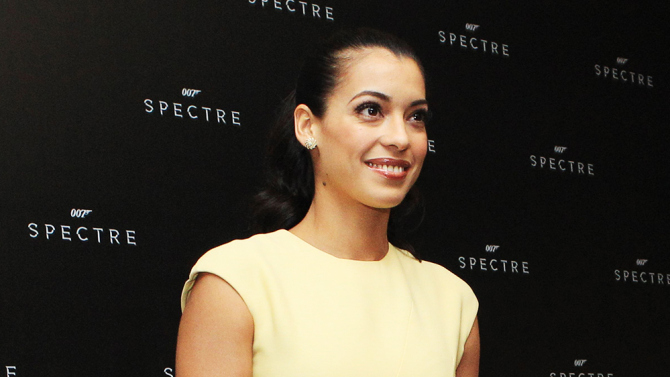 Newly anointed Bond girl Stephanie Sigman, who’ll be starring opposite Daniel Craig in “Spectre,” has been cast as a recurring character in the second season of ABC’s “American Crime.”

The star of the critically acclaimed Mexican movie “Miss Bala,” Sigman will also appear in the upcoming Netflix series “Narcos,” which bows August 28.

On “American Crime,” Sigman will play Monica Ava, an administrator at an Indianapolis public school whose loyalties and values are put into conflict as she’s faced with systemic bias within the school system.

The show’s second season will focus on the repercussions when a high school boy accuses several players on a basketball team at an elite private school of sexual assault and taking photos and posting them online.

“One can’t watch ‘Miss Bala’ without coming away with a total appreciation of Stephanie’s ability to literally hold the frame,” says executive producer John Ridley. “She is so finely accomplished, and we’re amazingly fortunate that she’s decided to come directly from a project as substantial as the new Bond film to work with us on something as observant as ‘American Crime.’ We continue to build the cast, and that really is testament to the work and commitment of all the actors and artisans with whom we’ve had the opportunity to work on this program.”

Season two of “American Crime” is set for a midseason premiere on ABC.

Check this out at the Variety.com