A Recap of an Eventful Week for NALIP

Last week was packed with exciting events for NALIP and its membership. We were able to attend Outfest, sit in on a Q&A with Eugenio Derbez and help coordinate a special screening of the ABC series ‘American Crime.’ 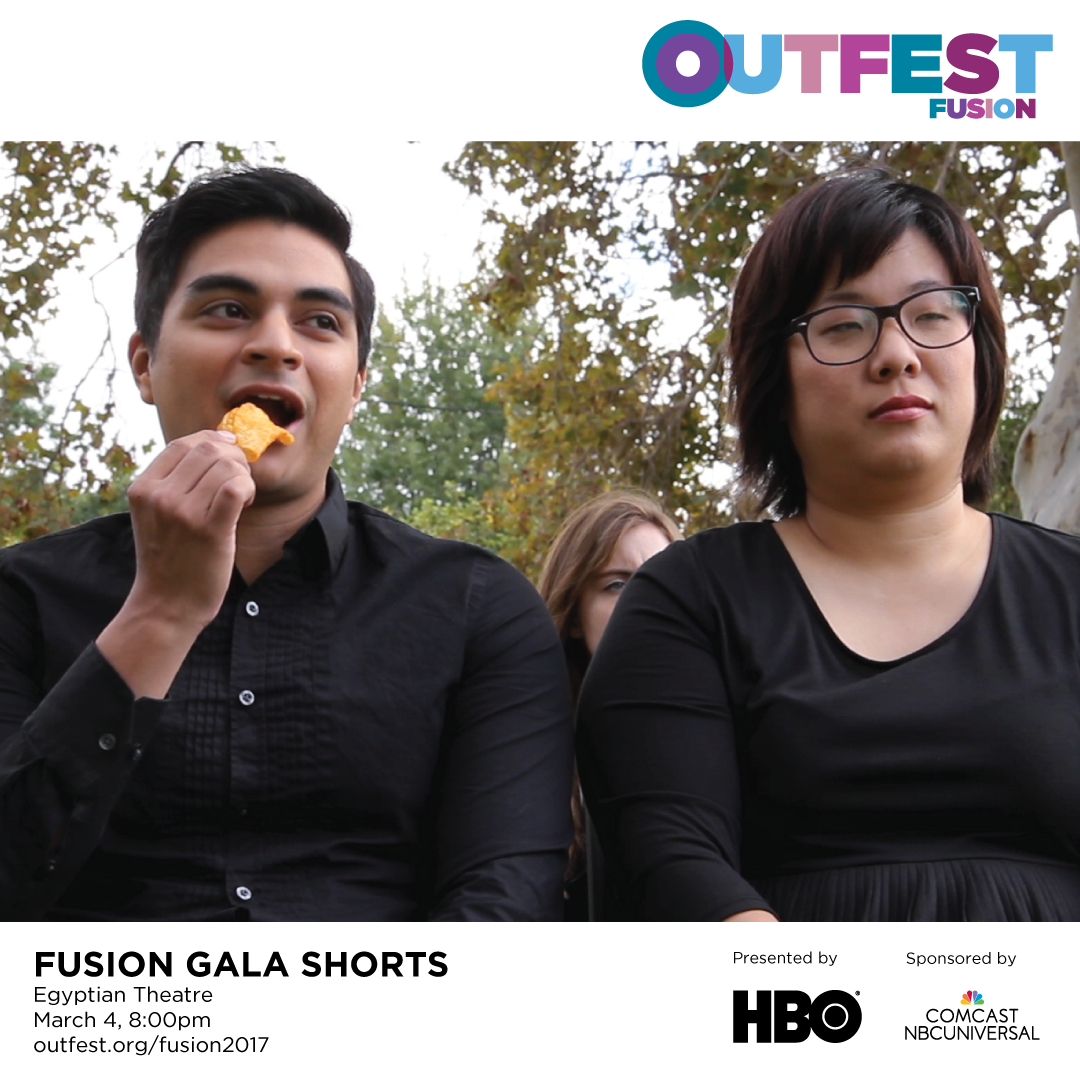 We started the week off by attending Outfest Fusion, a festival designed to bring the city's multicultural communities together to celebrate LGBT people of color in film. Screenings included shorts from LGBT creators of all backgrounds, along with Oscar winner for Best Picture ‘Moonlight.’ The event also consisted of workshops on human rights, creating on your own terms, making a movie on your smartphone and finding your story. It was great to see the community come together to celebrate the diverse stories that often go unheard. 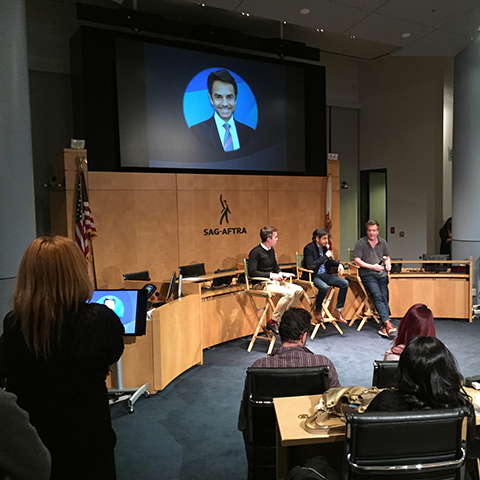 On Thursday night, SAG-AFTRA invited NALIP to attend ‘Let’s Talk About It: Inside the Industry,’ a conversation with Eugenio Derbez and Ben Odell. Derbez and Odell, partners at 3Pas Studios, shared valuable insights on the industry, but also spoke about their personal journeys. Derbez’s biggest advice to members in the audience was to “create your own opportunities.” After coming to the United States, Derbez found he was not being given the opportunities he was seeking, so he decided he’s make his own. From that, ‘Instructions Not Included’ was born. Hearing advice from leaders in the industry is always extremely motivating, and we were happy to attend such an inspirational event with our membership. 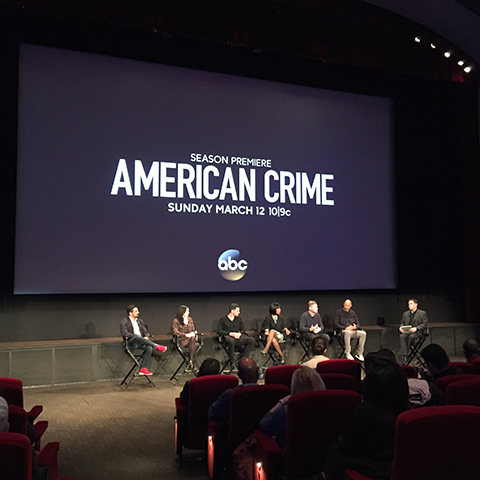 On Sunday, NALIP attended a screening of ABC’s ‘American Crime.’ The series was created by John Ridley, who wrote the Academy Award-winning film ‘12 Years A Slave.’ Now on its third season, ‘American Crime’ focuses on highlighting ethnic and racial issues in America. After the screening, there was a Q&A with lead writers Moises Samora and Janine Salinas, actors Clayton Cardenas and Mickaëlle X. Bizet, executive producer Michael Mcdonald and creator John Ridley. After attending the screening, we can’t wait to see what’s in store for the rest of the season.