A Look at the Miami Film Festival 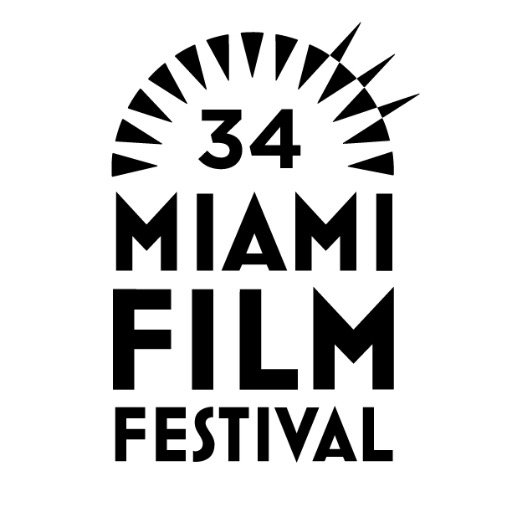 The Miami Film Festival, which kicked off on March 3, is now coming to a close. This is the 34th year the festival showcased content for the Ibero-American culture. Festival guests included Gloria and Emilio Esteban, Rossy de Palma, Richard Gere, Rashida Jones and many more.

This year the festival spotlighted Google in their panel, Google Talks: Gender & Racial Gaps in Film + Tech, which featured festival programmer Kiva Reardon moderating conversations with five women in the industry- Tilane Jones, Sarah Gadon, Rebecca Theodore-Vachon, Radhika Vaz and Nadia P Manzoor. The women in the panel spoke about their respective strengths and careers, telling audience members not to “wait for permission” in the industry. The master class for their seminar series included oscar-winning mentors, topics on adapted screenplay, Chinese society and what it is to produce in Florida and beyond the scope of The Sunshine State.

Other festival highlights included an evening with Spanish actress Rossy de Palma and a visit from renowned actor and producer Edward James Olmos, who will presented his co-production of 'Monday Nights at Seven.' In addition, special screenings from NALIP members were featured, Jokes Yanez film 'Toyed', which was showcased at the 2016 NALIP Latino Lens Fest & Showcase and Juan Martinez Vera's film 'Spark' which was part of the NALIP Official Selection and was screened at the Media Summit last June.

To view more of the programming visit: Miami Film Festival