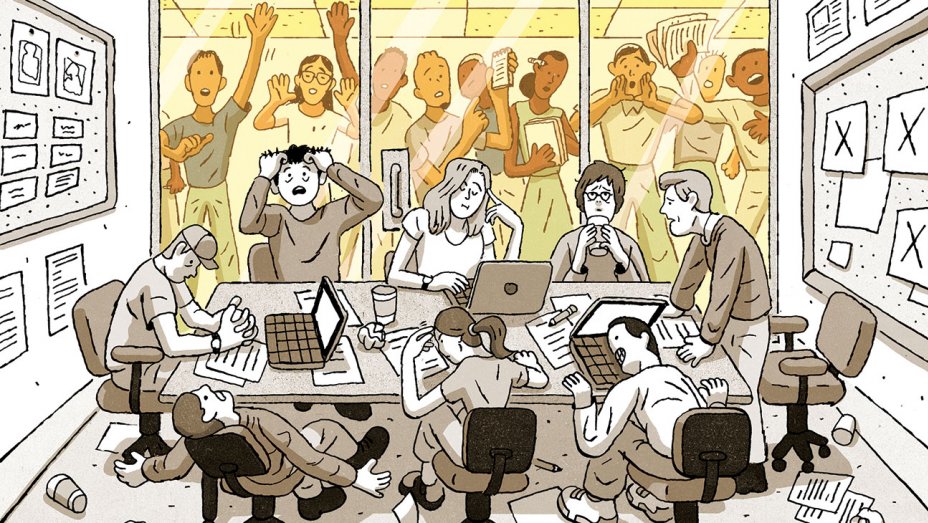 Javier Grillo-Marxuach, a veteran of 20 shows, responds to the flap over CBS’ ‘Magnum P.I.’ reboot and recounts the bogus rationales he's heard that keep staffs homogeneous: "Do you want to participate in the future or pass into irrelevance?"

Being Latinx in Trump's America is an increasingly precarious business.

Even those of us in relative safety and privilege understand that the persistent chorus of "you are less-than" from the president and his mouthpieces is an insult added to injuries ranging from the forced separation and internment of families to the democide-by-neglect in hurricane-ravaged Puerto Rico.

So when the showrunner of CBS' upcoming Latino-led Magnum P.I. reboot answered a question about whether his staff includes Latinx writers by asserting it didn't because, "When you're staffing the show, it's incredibly hard to find writers," and added, "We have a very diverse writers room, it just so happens that we don't have any [Latinxs]," I wanted to chalk it up to business as usual in 'murica and get on with my work.

The next day, however, when the showrunner suddenly remembered having a Latina writer on his staff and tweeted that he had made a "mistake," I was left to wonder: To what mistake exactly was he admitting? Relegating a key creative hire to an afterthought or peddling the demonstrably false excuse that "writers" with the skill to truly articulate the subtlety and nuance of the adventures of Thomas Magnum are really — no, really — hard to find?