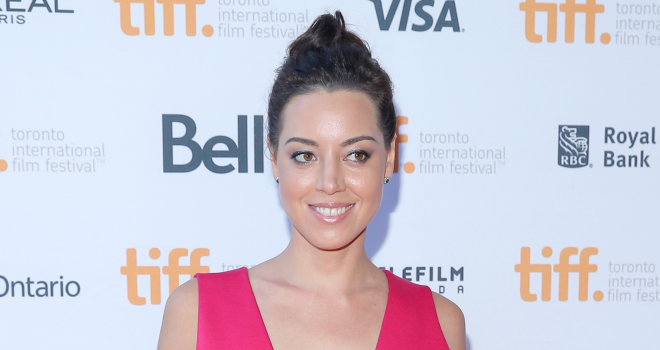 Aubrey Plaza will voice Grumpy Cat in the upcoming Lifetime movie, so rejoice fellow denizens of the Internet!

The "Parks and Recreation" actress and certifiable deadpan genius will lend her vocé to the disgruntled kitty in Lifetime's "Grumpy Cat's Worst Christmas Ever," according to the Hollywood Reporter. The TV movie is set to premiere Saturday November 29 at 8 p.m. ET/PT on the cable network.

Also, according to THR, Plaza landed the gig after Jane Lynch turned down the role following her Emmy win for "Hollywood Game Night." While Lynch would have played a fine Grumpy Cat, we're thrilled with Plaza, who, like Grumpy Cat, is already beloved by the Internet.

Check this out on Moviefone.