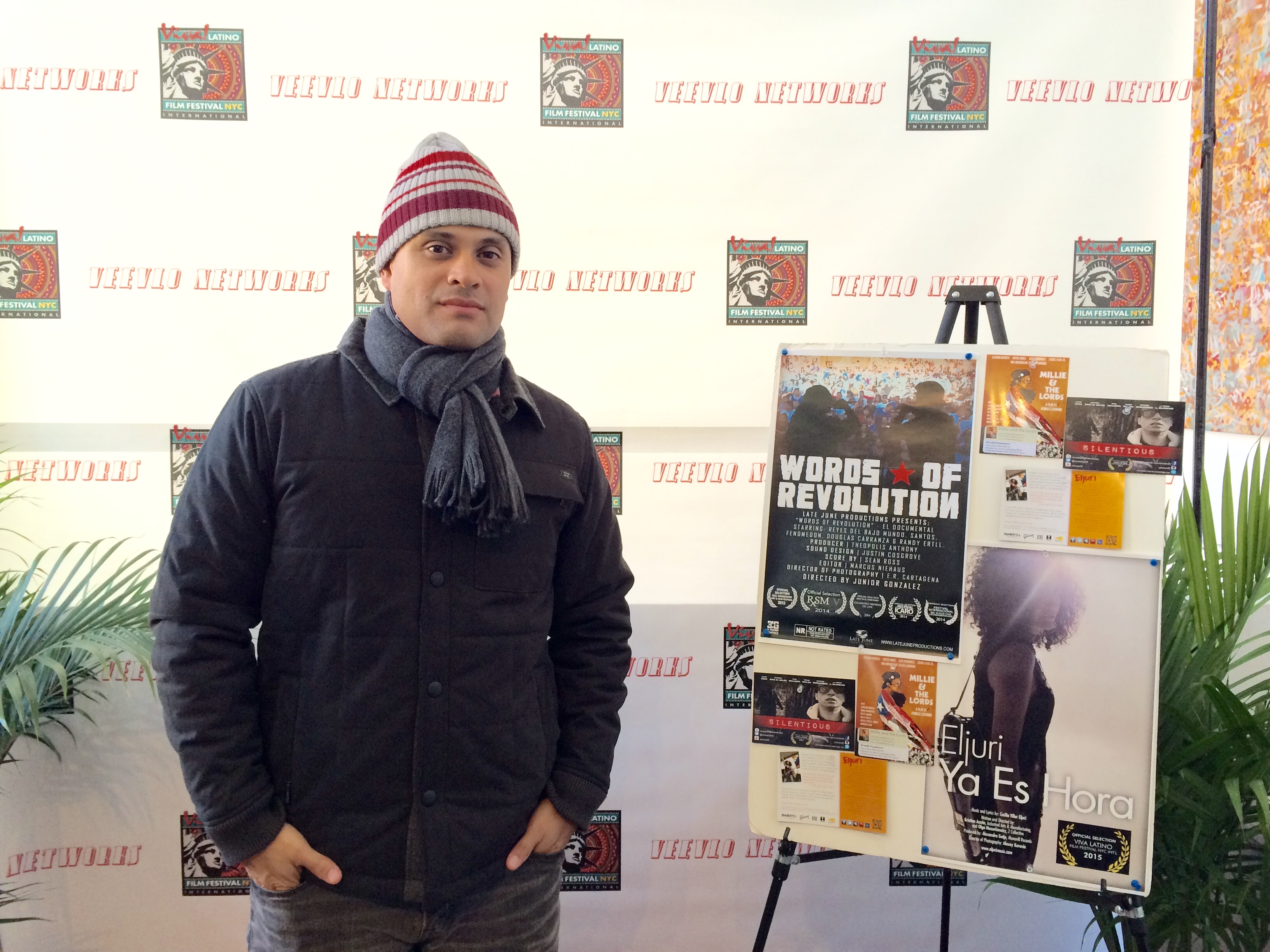 The Viva Latino Film Festival NYC International (VLFFI) is the newest Latino international film festival in the country. In this years feature documentary category, Viva Film Festival has announced, "Words of Revolution," as the Best Documentary for their 2015 film festival. This is a film directed by our own NALIPSTER Junior Gonzalez, who also had his film participate in the "Doing your Doc" program at the 2014 NALIP's Media Latino Summit.