Woodpeckers (Carpinteros) by José María Cabral, Award Recipient for the 2017 Latino Media Fest - Best Latin American Film - received praise from The New York Times. The N.Y. Times points to poignant cinematography that parallel the film's claustrophobia and the perfect chemistry between the film's characters. Writer Andy Websiter accurately represents as such as "the lean handsomeness and quiet authority of Mr. Jean is a perfect complement to Ms. Rodríguez’s passionate Yanelly."

José María Cabral will receive his award at the 2017 Latino Media Fest for his film, Woodpeckers, and you can pick up your pass here. 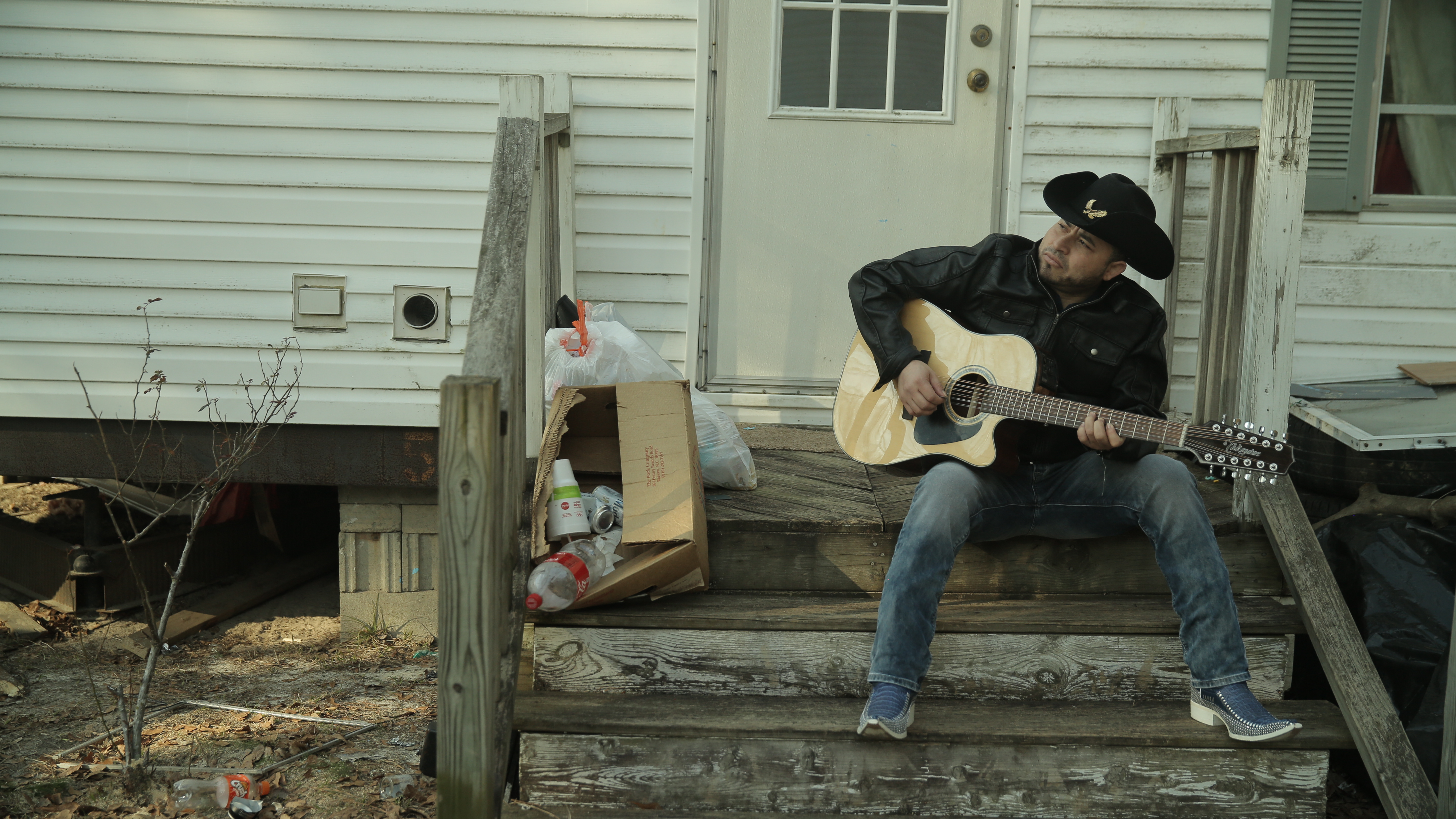 Directors and Producers, Chris Valdes and Ted Griswold, continue to earn success with their film, Olancho.

Manuel, a farmer from Olancho, Honduras, seeks fame by making music for the region's drug cartels. When some of his song lyrics get him in trouble, Manuel must make the most difficult decision of his life: continue the quest for fame or flee.

You can keep up-to-date with the film's continued success at the official film website here. 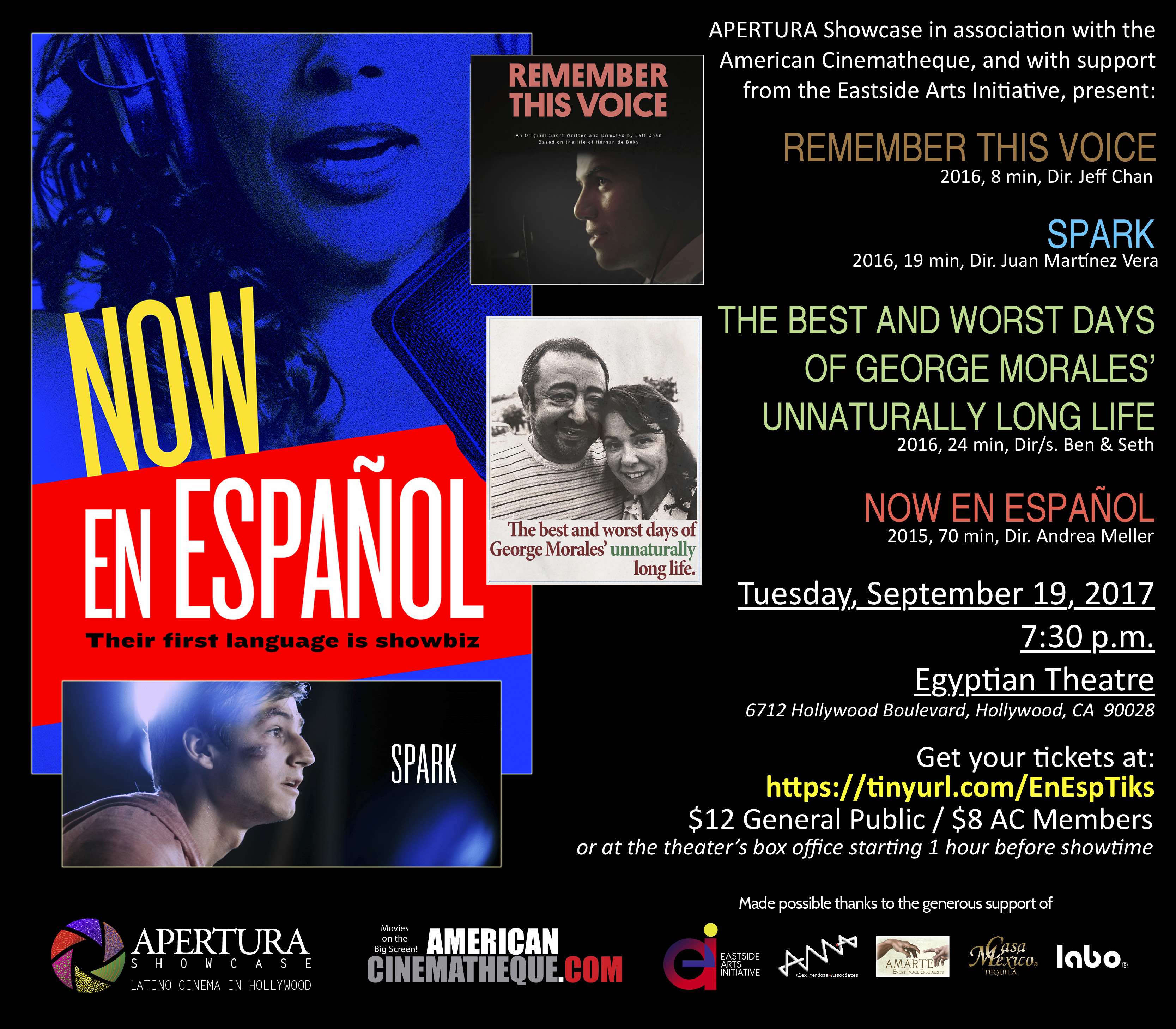 Long time NALIP member Andrea Meller to screen "Now En Español", at the Egyptian Theatre in Los Angeles on September 19th. Meller's documentary is all about improving Latinx media representation. The film, pulling back the curtain on one of Hollywood’s lesser-known communities, "Now En Español" presents a whimsical and entertaining portrait of the lives and careers of the five dynamic Latina actresses who dub “Desperate Housewives” into Spanish for American audiences.

By making these voice actresses visible as they fight for a more diverse portrayal of themselves, "Now En Español" redefines the idea of what America looks and sounds like.