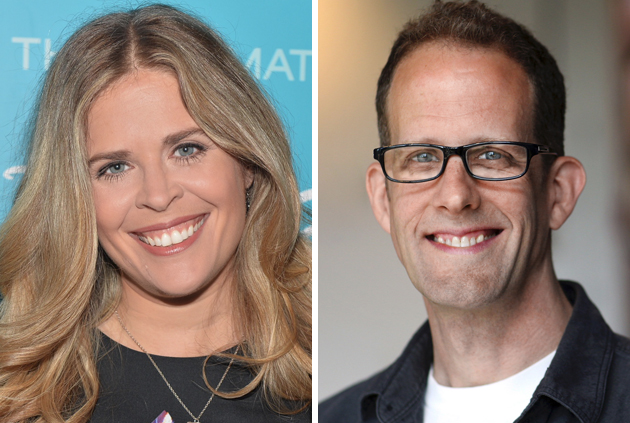 [Disney launched a video featuring] Jennifer Lee, who is the new creative guru of WDA (Pete Docter is assuming the same role at Pixar), promoting the latest iteration in its Dream Big Princess campaign.

The video makes it clear that Disney wants to dramatically recast itself as a female-empowered place, far removed from the sexist environment fostered under Lasseter, not just at Disney but at Pixar, which has long been criticized for being female-unfriendly. Disney is also making clear how eager it is to promote Lee as the new face of WDA.

The video launches with Lee introducing herself in her new role and then saying how she wants to “help empower the next generation of female storytellers.”

This will happen through the Dream Big project, a two-year-old program which will help 21 young women from around the world make digital shorts that tell the stories of inspiring female role models. Disney will pair the women with “an inspirational interview subject”–one of them will be Lee, who is touted as an Academy Award winner (for Frozen)–and have them “capture” their stories as well as their advice on achieving success. Disney will then distribute the shorts across its “global media platforms” and donate $1 to the nonprofit Girl Up for every like or share that a video or photo receives on Facebook, Instagram, or Twitter. Disney will donate a minimum of $500,000 and a maximum of $1 million.

Lee’s ease in front of the camera and warm personality come through clearly in the video, making it easy to understand why Disney is pushing her out to the public so quickly. Lasseter isn’t even completely gone yet: He’s still technically a consultant at Disney until the end of the year. But the faster Disney can erase any memory of the scandal, the better. Lee helped launch the Dream Big initiative in 2016, but she was not featured in its launch video. By making Lee the face of a female-centric project like Dream Big, the company goes even further in its efforts to promote a new, post #MeToo era at Disney Animation.

“What I love about Dream Big Princesses is that it helps girls understand that truly anything is possible,” Lee says in the video. The same could be said for Disney.