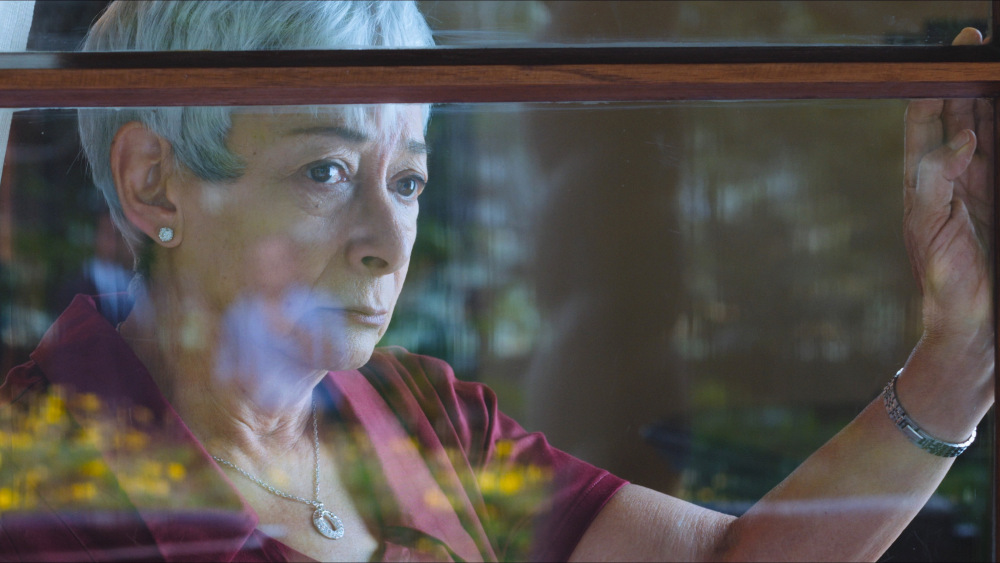 Hilda Hidalgo’s second film screens in Mexico on May 11

Underscoring the growing interest in Latinx fare among pay TV and SVOD companies, premium pay TV outlet Starz has snapped up Hilda Hidalgo’s “Violeta at Last,” which now screens at the IFF Panama.

Starz will start airing “Violeta” in August, according to its sales agent Alfredo Calviño of Habanero Film Sales. Inspired by Hidalgo’s mother, “Violeta at Last” turns on a woman in her seventies who finds new freedom in her winter years. “Violeta” is co-produced by Mexico’s Laura Imperiale of Cacerola Films who also co-produced Hidalgo’s first film, “Of Love and Other Demons,” and is a juror at IFF Panama’s Works in progress section, Primera Mirada.

“Violeta” is slated to premiere in Mexico on May 11 at the Cineteca Nacional of México City and in five other cities, said Hidalgo. “Laura, myself and my lead Eugenia Chaverri will be there to present it,” said Hidalgo, who concedes that oftentimes co-producing with other territories is the most viable way of seeing your film released in other Latino countries.

Carlos Morelli’s debut feature, “Mi Mundial” topped Guadalajara’s works in progress sidebar last year. The teen morality tale turns on a talented soccer player who has the skills but not the maturity to deal with the challenges of youth pro soccer and discovers other things – family, for instance – matter more than the beautiful game.