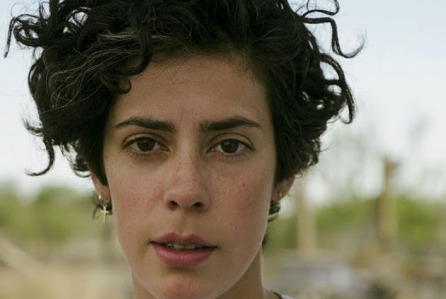 Roberta Colindrez (I Love Dick, The Deuce) has been cast as a new series regular on the expanded 10-episode second season of Starz’s Latinx half-hour series Vida.

From creator/showrunner Tanya Saracho, Vida centers around two Mexican-American sisters from the Eastside of Los Angeles who couldn’t be more different from each other. Circumstances force them to return to their old neighborhood, where they are confronted by their past and the shocking truth about their mother’s identity.

Colindrez will play Nico, a new bartender at the family bar.

Season one of Vida was an official selection of the 2018 SXSW Film Festival. The series is produced by Big Beach TV with Robin Schwartz, Peter Saraf and Marc Turtletaub serving as executive producers. Stephanie Langhoff is also executive producing with Chrisann Verges producing.