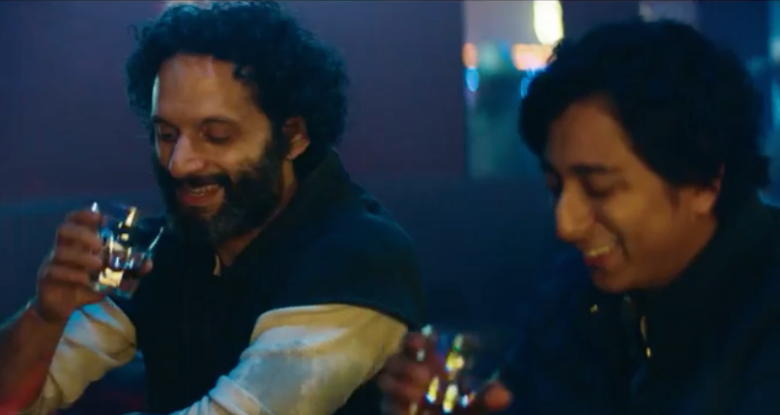 If a road trip with Jason Mantzoukas and Tony Revolori sounds like your idea of a good time, then you’re going to love “The Long Dumb Road.” The new comedy from “A Teacher” filmmaker Hannah Fidell stars these two charmers as an odd couple thrust together by a little bit of chance, a whole lot of chutzpah, and one very questionable decision.

Universal Pictures Home Entertainment released the first official trailer for “The Long Dumb Road” Thursday, and Mantzoukas stands out as the wacky star of this buddy comedy.

The synopsis reads: “Nat (Revolori), an aspiring photographer, is heading towards a bright future in art school in Los Angeles and wants to find the real America en route to new beginnings out West; Richard (Mantzoukas), a lovably unkempt motormouth, is simply looking for connection in the moment — and maybe a beer or ten — while he grapples with indecision, past mistakes and dead-ends. As they travel through the American Southwest, taking in picturesque towns and crossing paths with an assortment of old flames, fellow travelers, kooky cons, and Good Samaritans.”